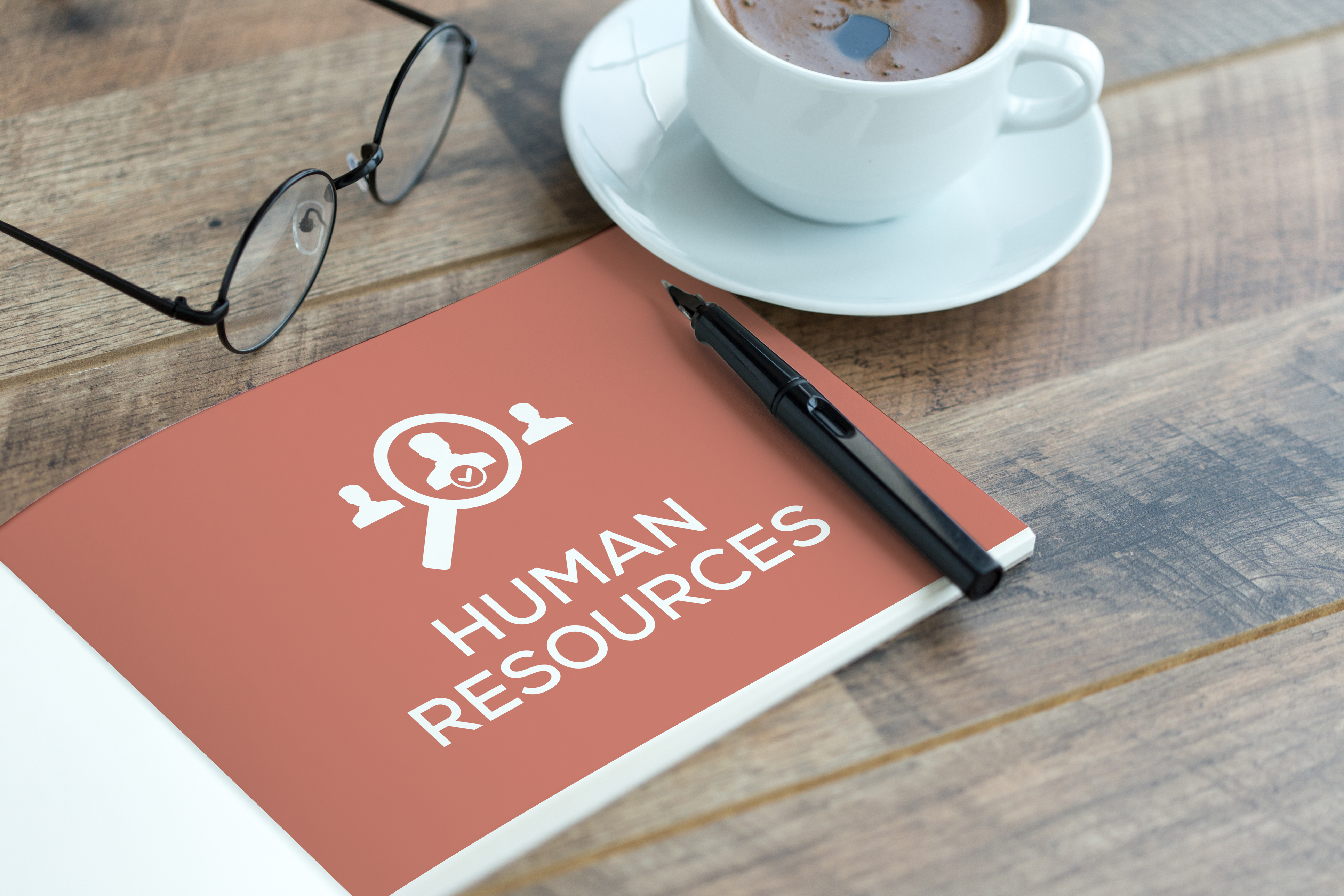 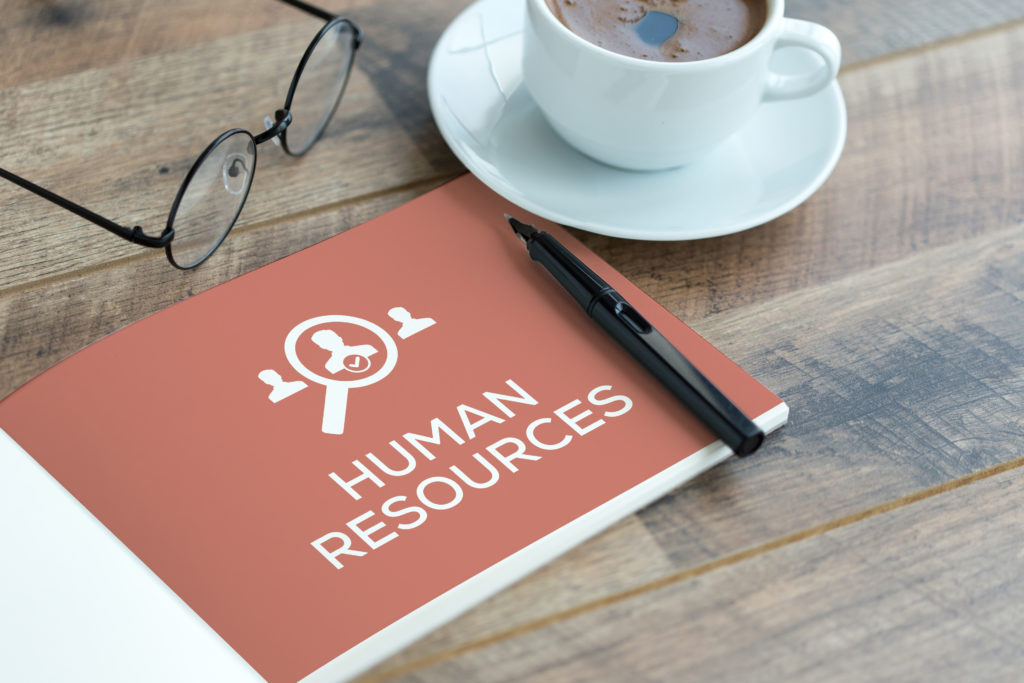 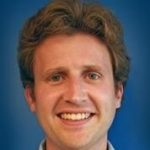 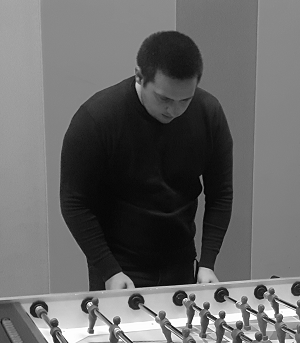 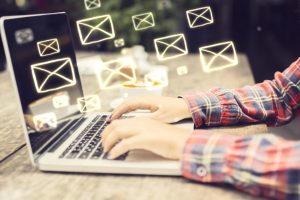 Advancing technologies and shifting corporate trends are bringing greater transparency to your company’s inner workings and culture—and that can make building your employment brand a daunting task. If you don’t allow for consistent, engaging and sincere views on the culture and business of your organization, you may cause potential talent to turn away.

To attract the best—and the right—hires, use your branding strategy! Follow these tips to draw in potential hires.

Everybody researches everything online, so it’s important to present an engaging, professional identity on all your social platforms—Facebook, LinkedIn, Twitter and even Quora. Optimize your accounts by featuring descriptions of your vision, your values and your products.

END_OF_DOCUMENT_TOKEN_TO_BE_REPLACED

Hiring a new employee comes with risks. The right hire can drive your company forward to greater success. Invest in the wrong person, however, and you can cause real damage to company culture and productivity. Startup CEOs, in particular, should be wary of making common hiring mistakes.

1. Hiring constantly. A common misstep made by startup entrepreneurs is hiring too often or hiring for a quick fix. Not only will you waste time as you assess candidates, but you also risk wasting money on rash hiring decisions.

2. Hiring someone because you know them. When you hire friends or family members, you set yourself up for a few potential problems. Will that person expect special treatment? If the person doesn’t perform well, will you be able to give honest criticism—or will you lower your standards as you avoid speaking to the person? If needed, can you fire that person—and still remain friends?

END_OF_DOCUMENT_TOKEN_TO_BE_REPLACED

By Ben Baldwin, an EO Toronto member and the co-founder and CEO of ClearFit

As a business owner, one of the most important parts of my business is my staff; the hard-working people who challenge me to be the best leader I can be and who drive the company to new levels of success. While developing an environment that encourages employee growth and happiness, I’ve come across a few rules to work by that help me keep things running.

END_OF_DOCUMENT_TOKEN_TO_BE_REPLACED

By: Verne Harnish, a Special to Overdrive

Marissa Levin more than doubled her revenues at Information Experts in the past three years, and she’s the first to tell you she couldn’t have done it alone.

Her secret sauce: A great advisory board. About three years ago, the founder and CEO of the 18-year-old strategic communications consultancy turned to a mentor for help in growing Information Experts.

“My company was stuck at $5 million,” she says. “I couldn’t get past certain road blocks.”

Her mentor advised her to put the board of advisors in place. “He said it’s a group of people you hand select that can get over your problem,” she says. “That conversation sparked a light bulb for me.”