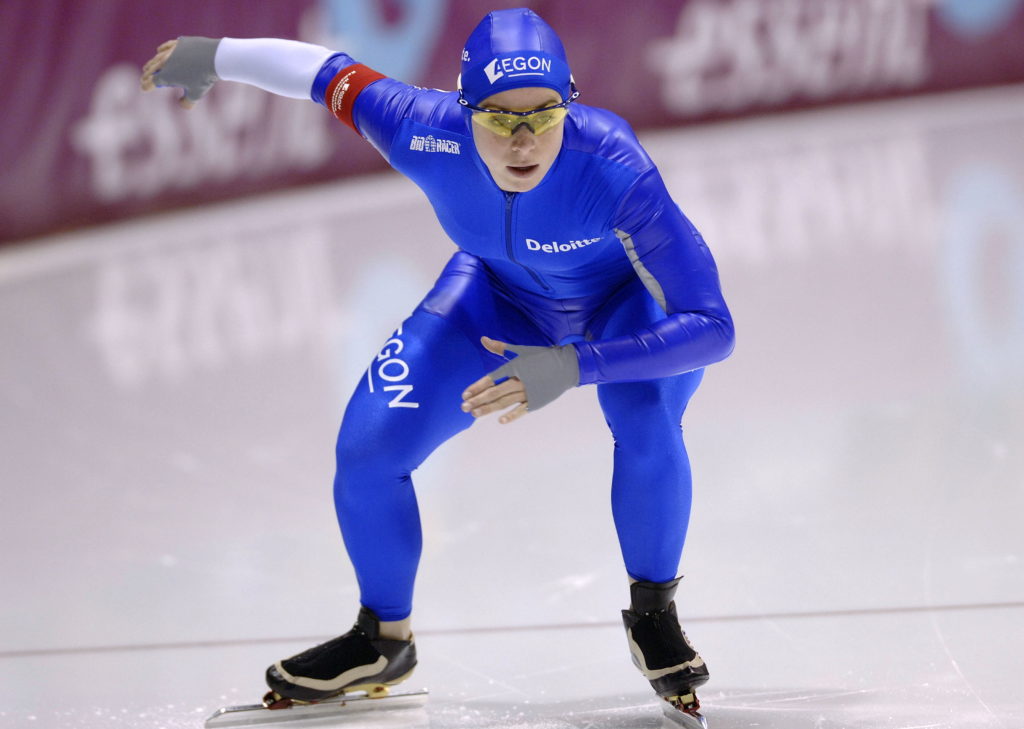 END_OF_DOCUMENT_TOKEN_TO_BE_REPLACED

By Sheena Lindahl, special to Overdrive

It was 2008 when Sarah Schupp’s dream was crushed.

She had commitments (but not yet checks) for a $2 million round of funding  her company was raising to scale. She had everything in place for when the  checks arrived, including commitments signed for a three-year lease on a new  office, hires and even a new CEO on board.

Then, the stock market crashed and everything fell apart. One by one each  investor pulled out.

END_OF_DOCUMENT_TOKEN_TO_BE_REPLACED

By: Wendy Jaffe, an EO Los Angeles member, and Special to Overdrive

The year was 1968, and my younger brother, Rob, approached me with an idea. “Wendy,” he said, “let’s throw rocks at cars as they drive by the house!” What a great idea, I thought. Absolutely flawless. Seriously, what could go wrong? And since the 3 p.m. episode of “The Flintstones” had just ended—and Al Gore hadn’t gotten around to inventing the Internet yet—we weren’t exactly busy.

END_OF_DOCUMENT_TOKEN_TO_BE_REPLACED

By: Nancy Dahlberg, Originally written and posted in the Miami Herald

Shark Tank star Daymond John parlayed his passion for hip-hop and entrepreneurship to go from waiting tables to founding and growing FUBU, a $4 billion urban fashion empire. But as John told nearly 400 entrepreneurs in a Fontainebleau ballroom, there is no such thing as an overnight success. His phenomenal entrepreneurial journey took more than a decade and included plenty of roadblocks and detours. Speaking for more than an hour, the entrepreneur who also stars in the popular ABC business reality show kicked off Entrepreneurs’ Organization’s global four-day conference called University, which continues through Saturday in Miami Beach.

END_OF_DOCUMENT_TOKEN_TO_BE_REPLACED

By: Sean Tonner, an EO Colorado member and a Special to Overdrive

Like most business owners, my entrepreneurial journey has been wrought with high-pressure meetings, major disappointments and nail-biting challenges. In spite of the high-octane stress, sudden setbacks and unexpected obstacles, I have rarely lost a night of sleep. What’s my secret? Perspective. Everyone is given gifts in the form of experiences that help shape their approach to life. The three most impactful life events that serve as my guideposts are as follows:

END_OF_DOCUMENT_TOKEN_TO_BE_REPLACED

Contributed by Bill Treasurer, the founder and Chief Encourager at Giant Leap Consulting.

END_OF_DOCUMENT_TOKEN_TO_BE_REPLACED

Contributed by Shona Mackin, the managing director of Freedom Events.

I knew I was on track with my company culture plan when, on the office suggestion board one day, an employee had written “dress as a pirate” day. I run a call center, and it’s important for me to have a team that’s energetic and committed to establishing an enjoyable workplace. Though creating a fun-filled work environment may sound like an easy project to initiate, it’s not as easy as it sounds.

END_OF_DOCUMENT_TOKEN_TO_BE_REPLACED

Contributed by Jeff Goldenberg, the CEO of Post Oak Productions.

Poker’s universal appeal stems from the fact that it is easy to learn, extremely social, provides the opportunity for profit and takes a lifetime of commitment to master. The parallels between success in poker and in business are numerous, and they are worth examining during these trying economic times. Winning at poker and at business both rely on identifying where you have a positive edge, measuring your odds, trusting your instincts, escaping the “sunk cost trap” and committing to constant learning and improvement.

END_OF_DOCUMENT_TOKEN_TO_BE_REPLACED

As an entrepreneur, I have to keep an eye on a lot of things. Whether it’s in America or overseas, tasks can slip through my fingers before I realize they have hit the floor. One of the keys to being a successful international businessperson is to prepare for unexpected surprises. I learned how to do that the hard way.

My company has been conducting business in China for more than six years. Since 2001, our relationship with the Chinese has evolved from outsourcing to joint venture to a wholly owned foreign enterprise. Our international business was going great until we encountered a big—and expensive—surprise.