Written by Parveen Dhupar, chief creative officer at BTI Brand Innovations Inc. and a member of the Entrepreneurs’ Organization in Toronto. The original version of this article appeared on Dhupar’s LinkedIn blog.

My name is Parveen Dhupar. I am a brown man, born in India, raised in Canada since the age of 7, happily married to my wife Ritu for 27 years and a proud father to two boys, currently ages 23 and 21. I consider myself Canadian first and am proud of my ancestry.

Social issues are hot topics of discussion in my household given our racial background and that my oldest son identifies as gay. We are a strong happy family that respects differences in opinion and contributes to the greater community.

I start off this way so that I can paint a quick picture of my family and to allow all the stereotypical “perceptions” to float in your mind. We all have perceptions and biases that I believe contribute to the continuation of these ongoing issues of inequality, racism, hatred and injustice. What I am about to share may offend some and resonate with others.

END_OF_DOCUMENT_TOKEN_TO_BE_REPLACED 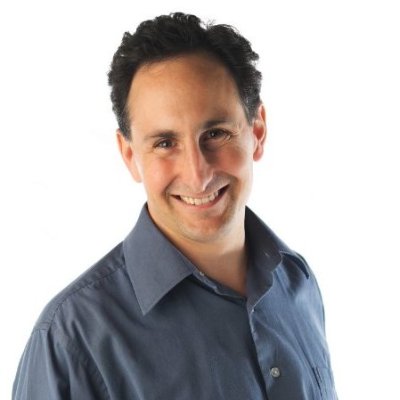 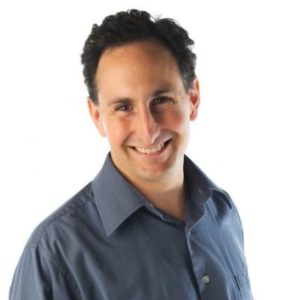 You want to be competitive and grow your business. How you manage and process data are essential factors for reaching both objectives. That’s where software comes in.

Choosing the right software to integrate into your business can be a dizzying process. There are thousands of options out there, each one promising to deliver expediency, efficiency, and growth. But there is no need to be daunted by the options. When taking the right approach, the decision will be clear.

END_OF_DOCUMENT_TOKEN_TO_BE_REPLACED 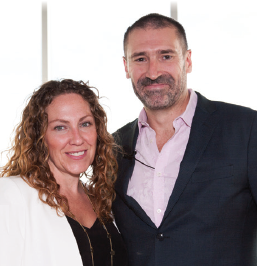 By Julie Mitchell, an EO Toronto member and Founding partner of Parcel

As part of our firm’s rebranding strategy for McKenzie Pitch Partners, which was anchored by the publication of founder Hamish McKenzie’s new book, we held an innovative event in New York City that showcased Hamish’s philosophy in action. Since “Pitch: What You’re Not Doing Makes All the Difference” is a guide to navigating the strategy, story and presentation phases of pitch preparation, we decided to hold a live pitch competition at the event.

END_OF_DOCUMENT_TOKEN_TO_BE_REPLACED 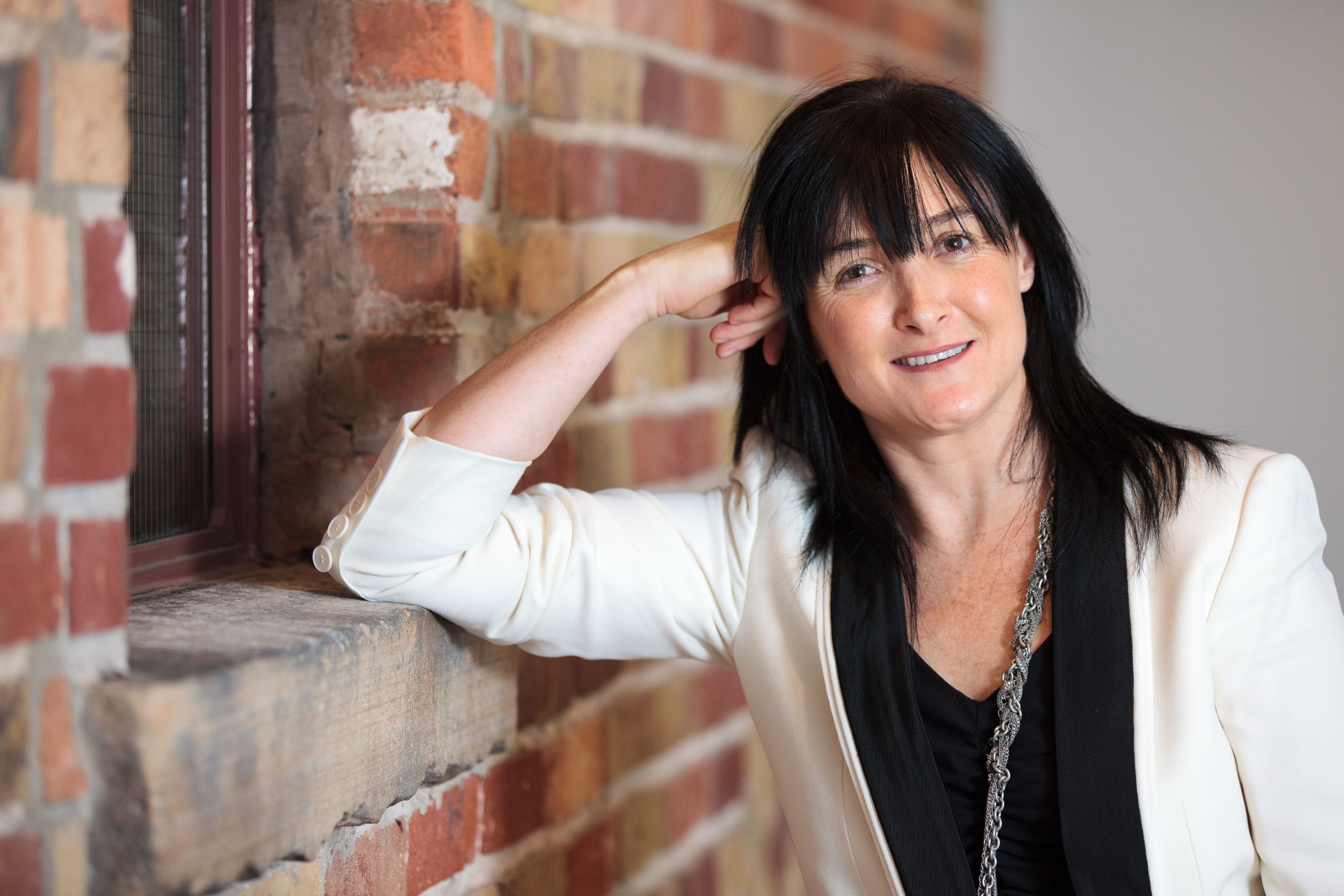 By Corrine Sandler, and EO Toronto member, founder of Fresh Intelligence and CEO of ValidateIT.com

When I started my first business seven years ago, I knew I had a concept that I had to act on quickly. The only thing holding me back? I didn’t know how to finance a startup. I had no idea how to borrow money or where to look for investors, so my only option was bootstrapping.

END_OF_DOCUMENT_TOKEN_TO_BE_REPLACED 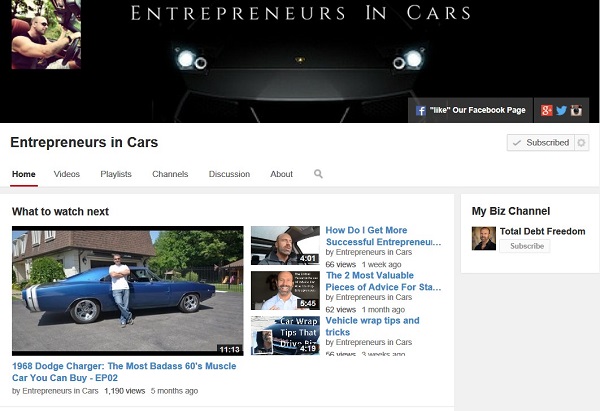 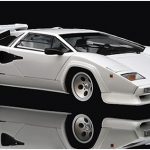