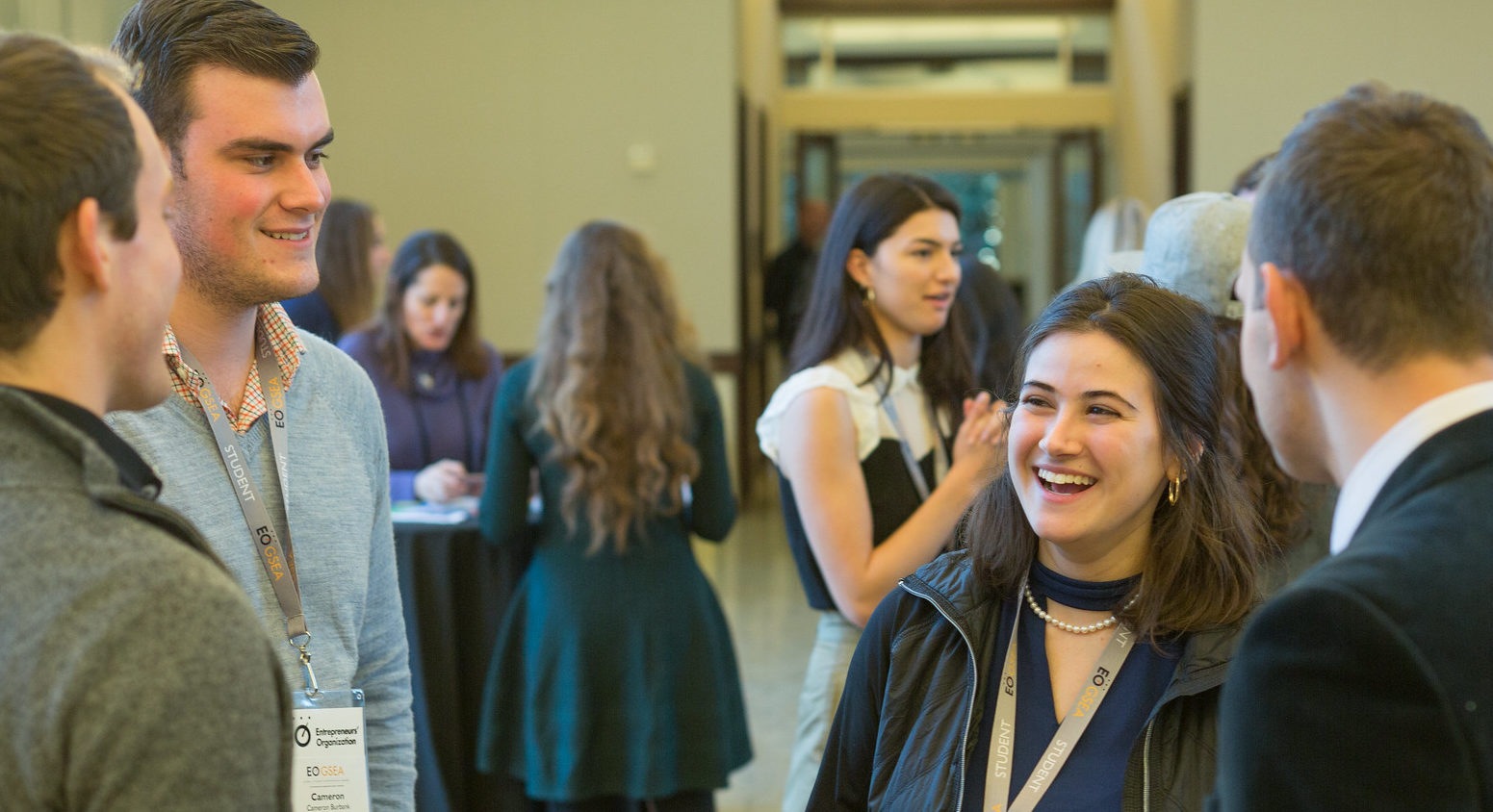 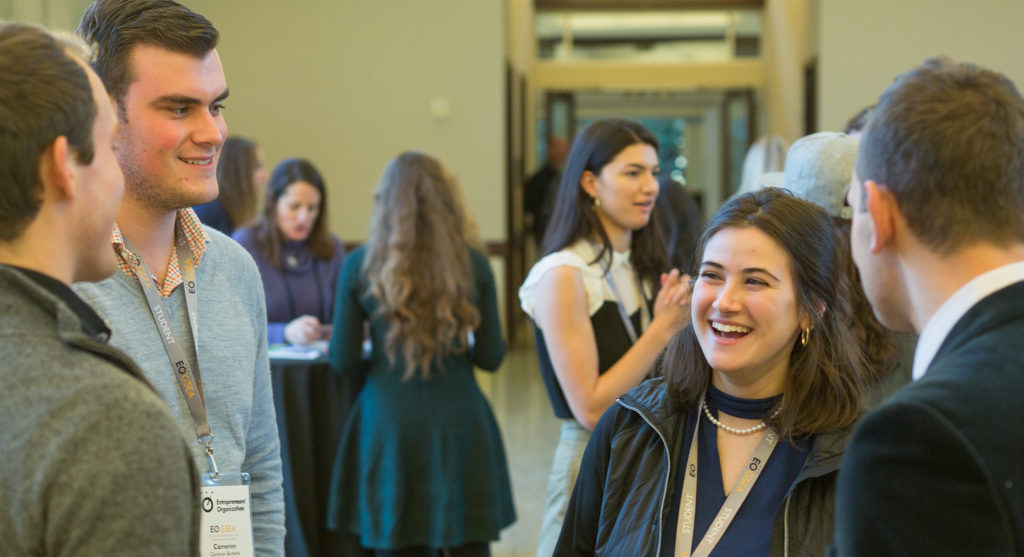 Business owners and hiring managers, take note: Generation Z is entering the workforce and you don’t want to confuse them with millennials. Zippia’s 2020 Job Seeker Report reveals that the youngest generation of workers—people under 25—have distinct needs and desires when it comes to the workplace.

Which benefits will attract Gen Z?

Gone are the days that employers can install a high-end espresso machine or set up a foosball table and then claim employee satisfaction.

END_OF_DOCUMENT_TOKEN_TO_BE_REPLACED 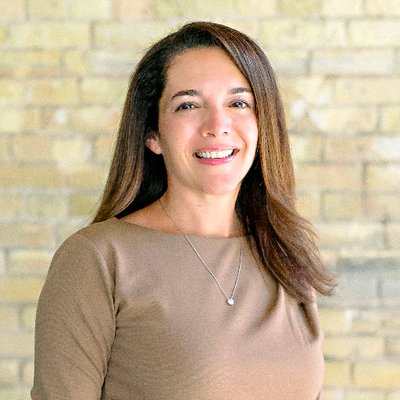 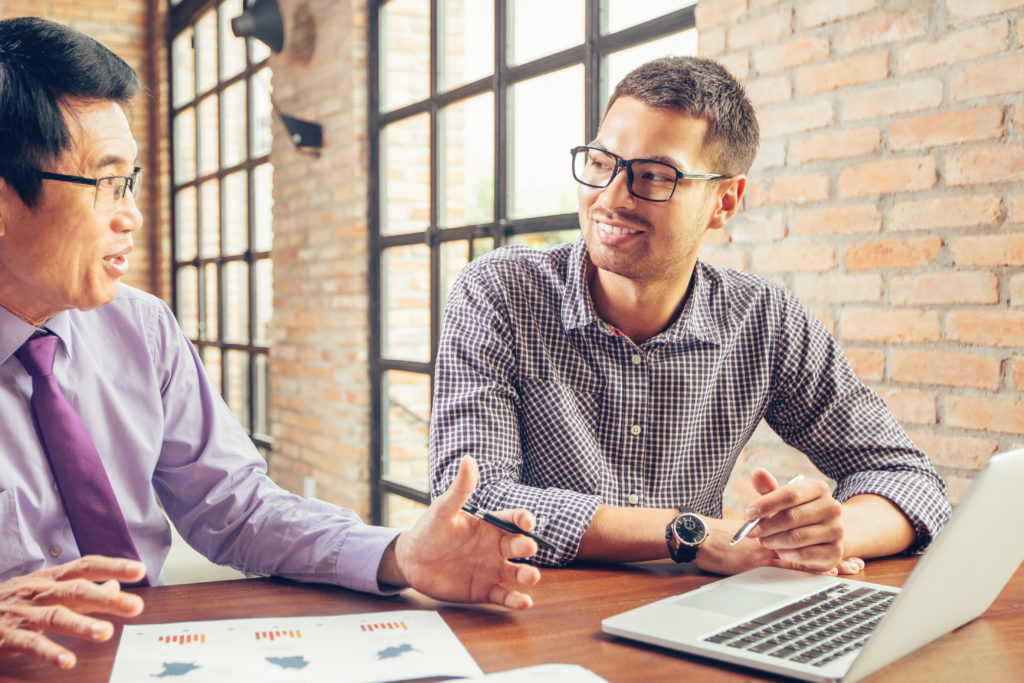 Written by Heather Watson, behaviorial designer at The Center for Generational Kinetics. A version of this article originally appeared on the The Center’s blog.

Does it feel like you just started getting used to Millennials’ workplace preferences? Well, it’s time to start adapting to the next generation of workers: Generation Z. What’s the secret to engaging Gen Z at work? Feedback, feedback and more feedback!

In our 2017 Gen Z national study, we discovered that 60% of these younger workers want multiple check-ins from their managers during the week. In fact, of those, 40% want an interaction with their boss daily or several times each day. And while we saw this trend with Millennials, it’s really taking off with Gen Z.

END_OF_DOCUMENT_TOKEN_TO_BE_REPLACED 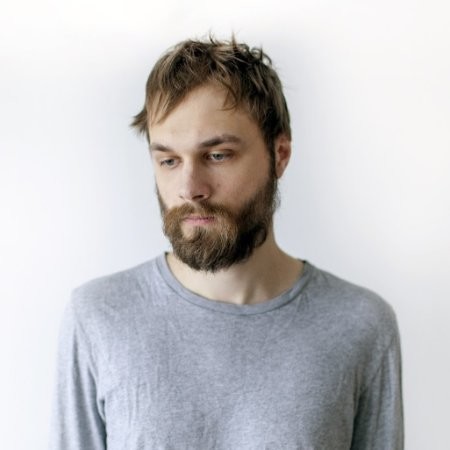 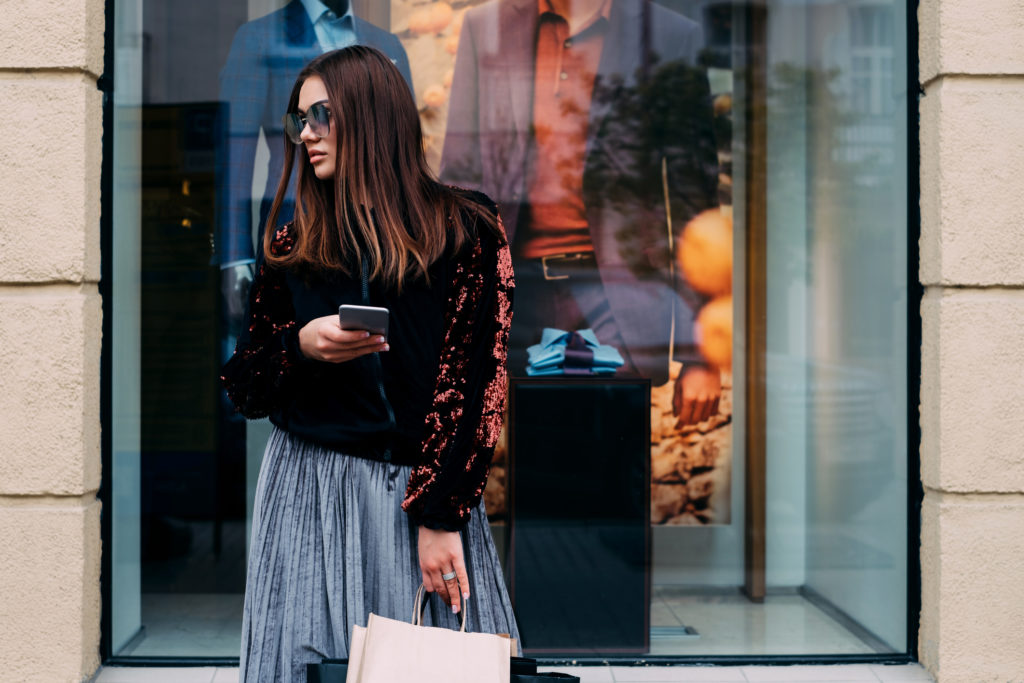 Written for EO by James Scott.

As marketers, we’ve only started seriously considering Generation Z—the people born between 1995 and the mid-2000s. Until recently, the focus was on Millennials and how we could market to them. The good news is that most people remain focused on Millennials so if you turn your attention to Gen Z, you’ll probably have an edge over your competition.

To help you get started, let’s lay out the basic facts we know about this latest consumer group.