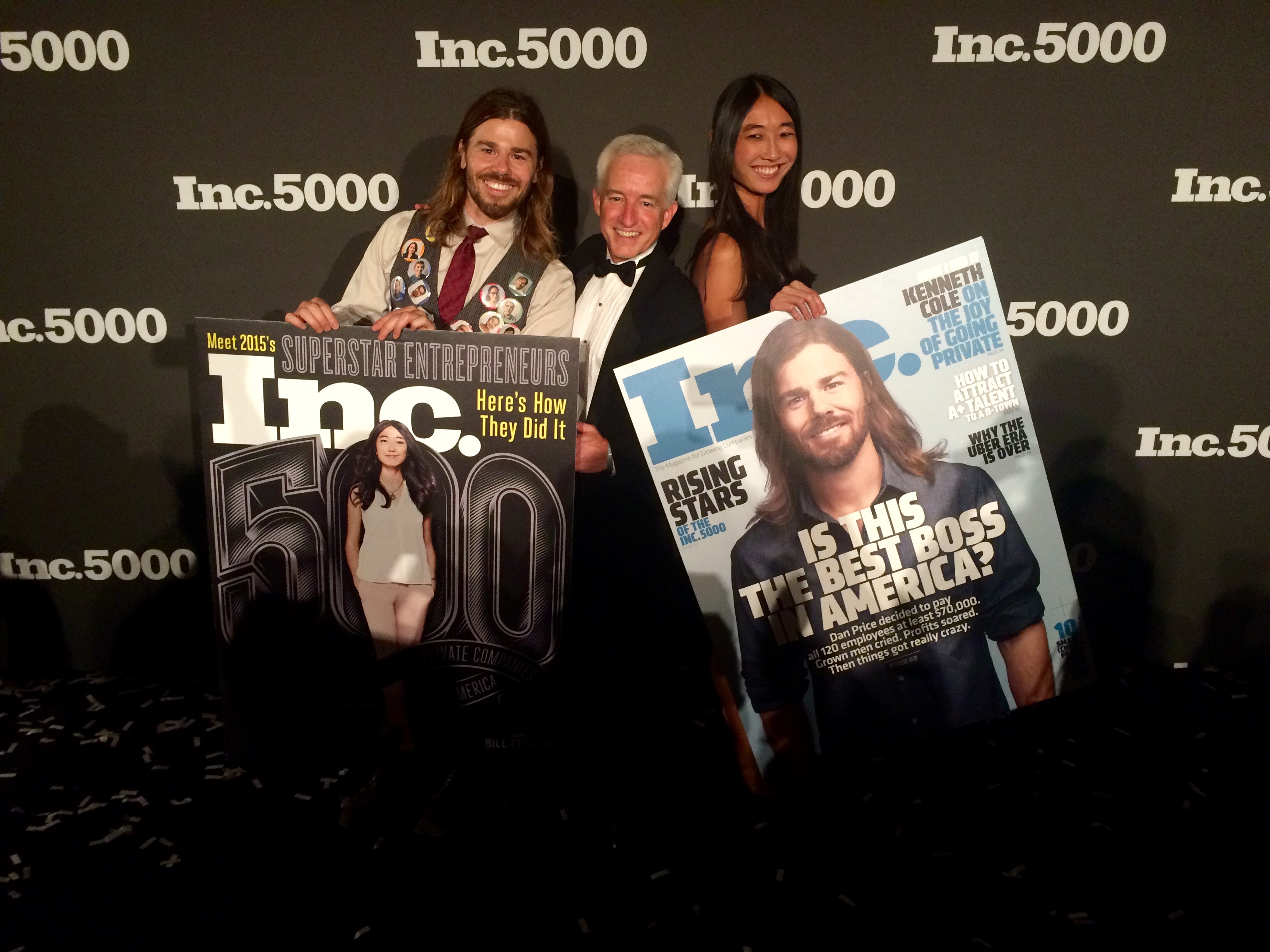 After speaking at the most recent Inc. 5000 conference, Jessica Mah, an EO San Francisco member and CEO of InDinero, and Dan Price, an EO Seattle member and CEO of Gravity Payments, became fast friends. They recently sat down to interview one another and dive deeper into a few of their latest lessons learned in business and life.

END_OF_DOCUMENT_TOKEN_TO_BE_REPLACED

By Entrepreneurs’ Organization, in partnership with Inc. Magazine

Entrepreneurs who want to go big often try to do it by going overseas. After all, new territory can offer a boatload of new opportunities. But it can also mean a boatload of headaches, if you’re not careful. Here are some quotes from members of the Entrepreneurs’ Organization (EO) that highlight how to manage some of the problems associated with international expansion.

END_OF_DOCUMENT_TOKEN_TO_BE_REPLACED

Don’t forget to stop by the EO booth to chat with EO representatives!

END_OF_DOCUMENT_TOKEN_TO_BE_REPLACED

Entrepreneurs’ Organization (EO) representatives are proud to attend this year’s Inc. 500|5000 Conference & Awards Ceremony, where more than 330 of our member organizations have been awarded the prestigious honor of ranking as one of America’s fastest-growing privately held companies. We will not only attend the conference to greet our valued and cherished members, but we will also have a booth at this year’s conference at the Gaylord National Resort & Convention Center at the National Harbor. So if you are attending this great, annual event, please stop by our booth, say hello and learn more about EO and our wonderful entrepreneurs!