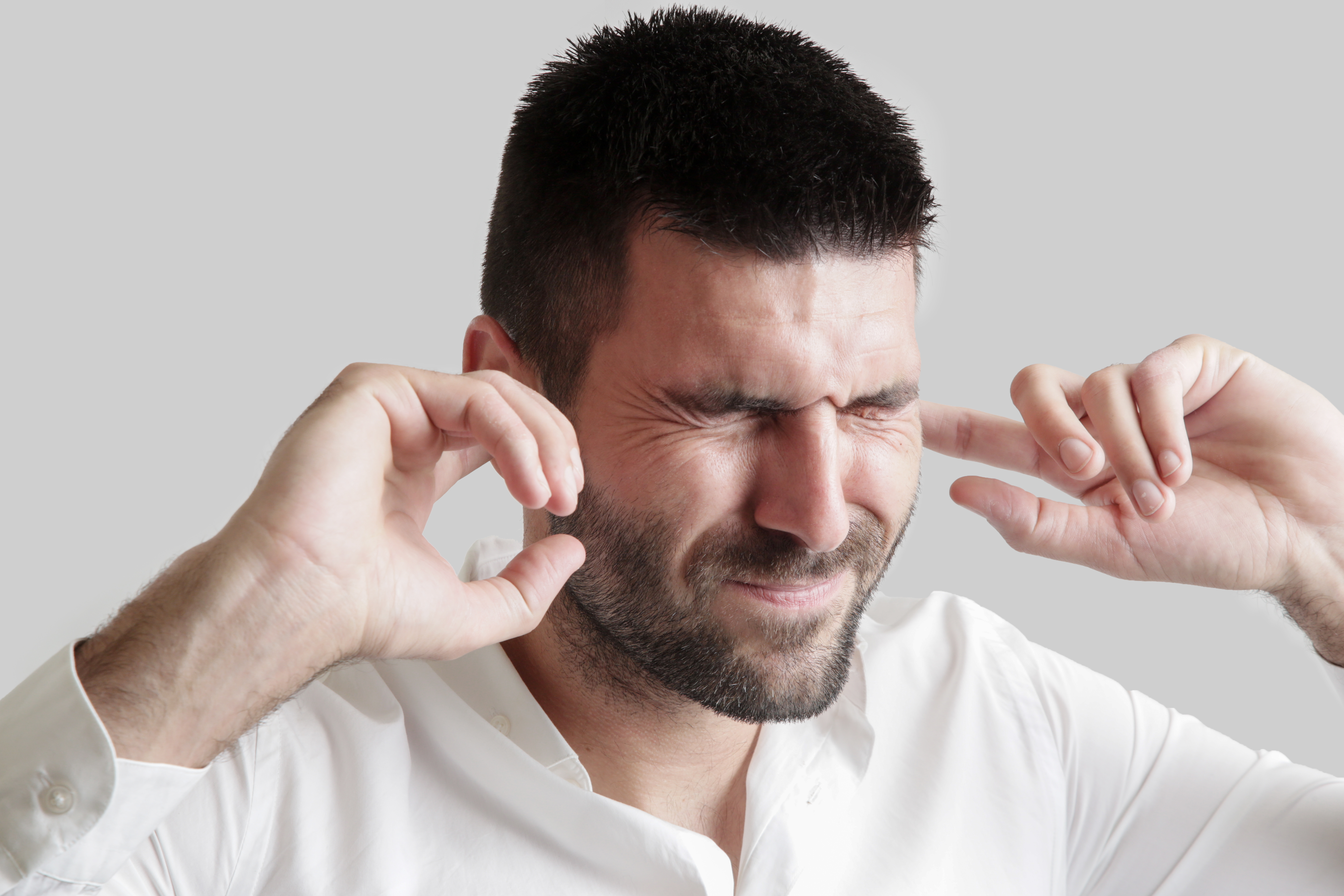 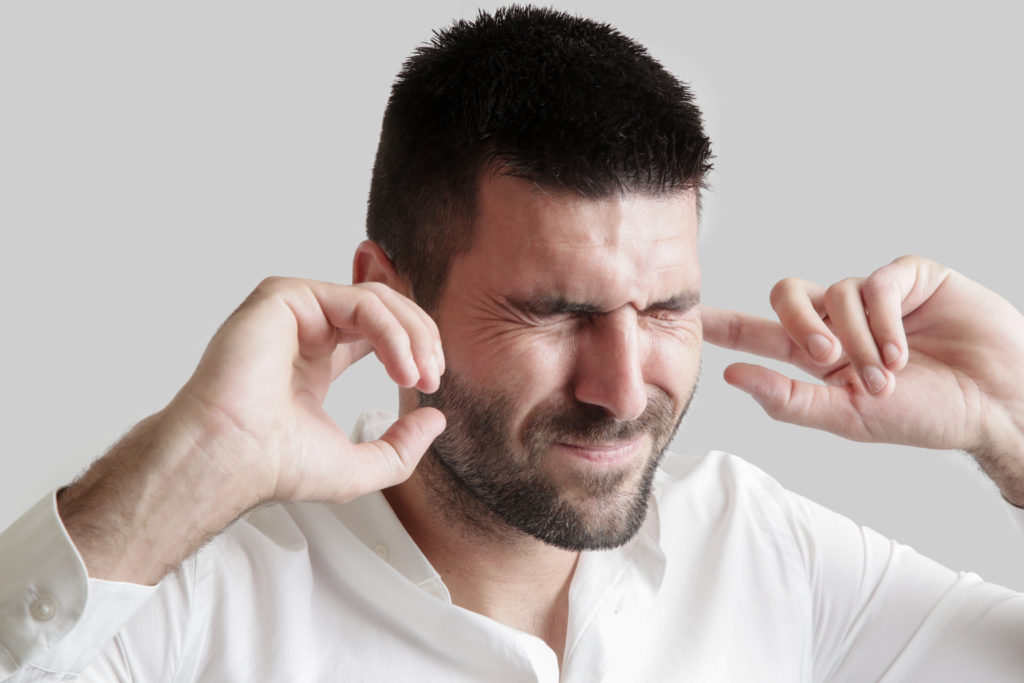 When was the last time a colleague said something so ridiculous that it made your jaw drop? A four-year study by LeadershipIQ.com found that 23 percent of CEOs were fired for denying reality, meaning refusing to recognize negative facts about his or her organization’s performance.

Entrepreneurs typically respond when people deny reality by confronting them with the facts and arguments. But research suggests that’s exactly the wrong thing to do.

Research on confirmation bias shows that we tend to look for and interpret information in ways that conform to our beliefs. There is an emotional investment in continuing to believe what you want to believe. Furthermore, studies on a phenomenon called the backfire effect indicate that when we are presented with facts that cause us to feel bad about our self-worth or worldview, we may sometimes even develop a stronger attachment to the incorrect belief.

Rather than arguing, it is much more effective to use a research-based strategy I developed called EGRIP (Emotions, Goals, Rapport, Information, Positive Reinforcement), which provides clear guidelines on how to deal with people who deny the facts.

For instance, consider the case of Mike, a new product development team lead in a rapidly-growing tech start-up. He set an ambitious goal for a product launch, and as more and more bugs kept creeping up, he refused to move the date. People tried to talk to him, but he hunkered down and kept insisting that the product would launch on time and work well. I was doing coaching for the company’s founder, and he asked me to talk to Mike and see what’s going on.

E – Connect with their emotions.

If someone denies clear facts you can safely assume that it’s their emotions that are leading them away from reality. While gut reactions can be helpful, they can also lead us astray. What works better is to focus on understanding their emotions and to determine what emotional blocks might cause them to stick their heads into the sand of reality.

What I discovered in my conversations with Mike was that he tied his self-worth and sense of success to “sticking to his guns,” associating strong leadership with consistency and afraid of appearing weak in his new role as the team lead. He believed team members were trying to undermine him by getting him to shift the schedule and admit he failed to deliver. This false association of leadership with consistency and fear of appearing weak is a frequent problem for new leaders.

Next, build up a rapport by establishing trust. Use empathetic listening to echo their emotions and show you understand how they feel. I spoke to Mike about how it must hard to be worried about the loyalty of one’s team members, and also discussed what he thinks makes someone a strong leader.

At this point, start providing new information that might prove a bit challenging, but would not touch the actual pain point.

I described to Mike how research suggests one of the most important signs of being a strong leader is the ability to change your mind based on new evidence, giving examples such as Alan Mulally saving Ford Motor Company through repeated changes of course. If I had begun with this information, Mike might have perceived it as threatening. However, slipping it in naturally as part of a broader conversation after cultivating rapport built on shared goals. Mike accepted the information calmly.

Then, after the person changes their perspective, provide them with positive reinforcement, which is a research-based tactic of shifting someone’s emotions. The more positive emotions the person associates with the ability to accept negative facts as an invaluable skill, the less likely anyone will need to have the same conversation with them in the future.

With Mike, I discussed where he can best exhibit these characteristics to show those who might try to undermine him what a strong leader he is, and at the same time make the new product as profitable as possible. I directed the conversation toward how he can show strength by delaying the launch of the new product. Eventually, he agreed, and I praised his ability to show strength and leadership by shifting his perspective based on new evidence.

Good luck, and remember that you can use EGRIP not simply in professional settings, but in all situations where you want to steer others away from false beliefs that cause them to deny reality.

Dr. Gleb Tsipursky is on a mission to protect leaders from dangerous judgment errors known as cognitive biases by developing the most effective decision-making strategies. With over 20 years of experience as CEO of the training, coaching, and consulting firm Disaster Avoidance Experts, he also spent over 15 years in academia as a cognitive neuroscientist and behavioral economist. He’s an EO speaker, a recent EO 360° podcast guest and author of Never Go With Your Gut (2019), The Blindspots Between Us (2020), and The Truth Seeker’s Handbook (2017).

One Response to “ How to Deal With Colleagues in Denial ”