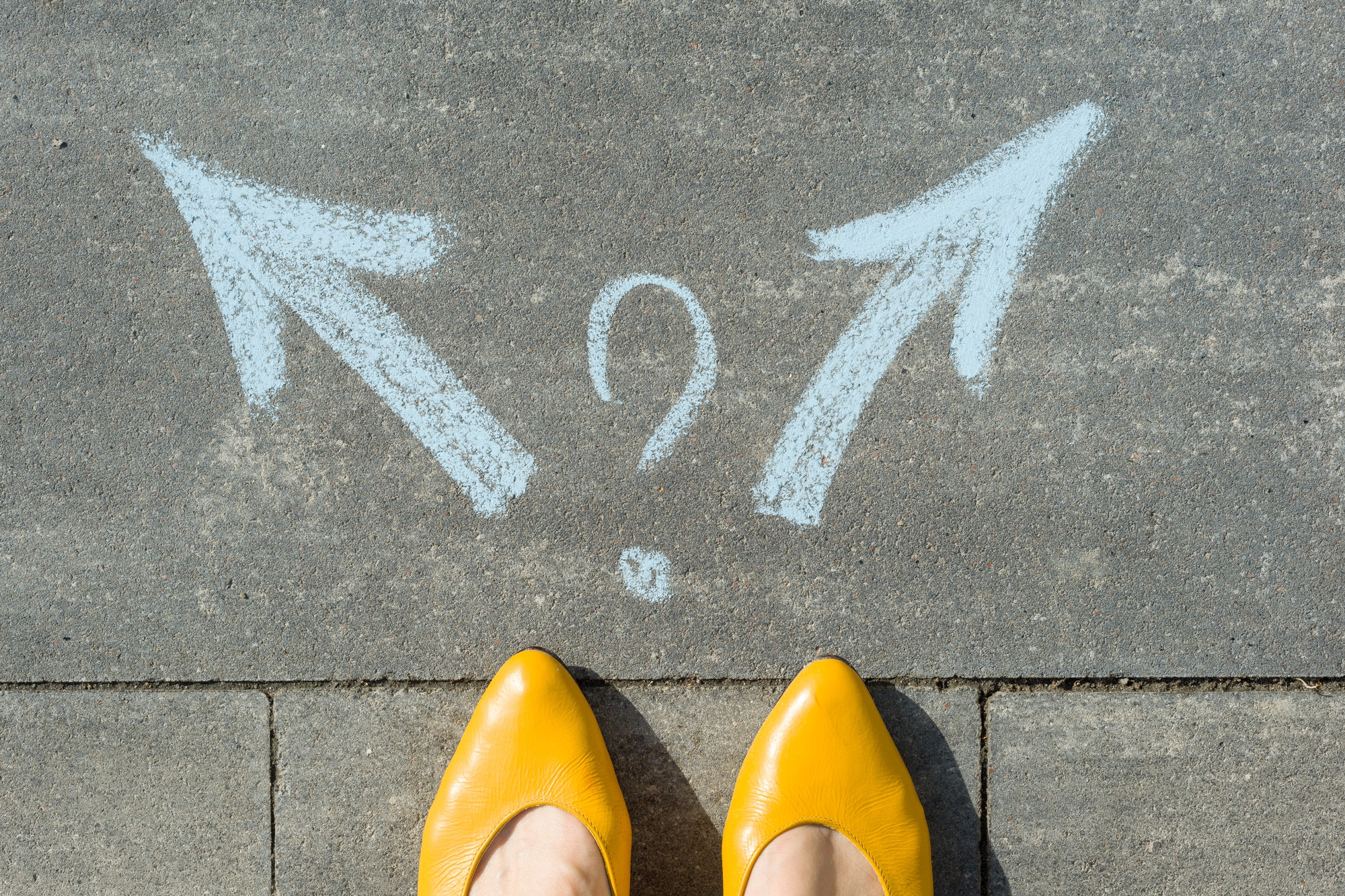 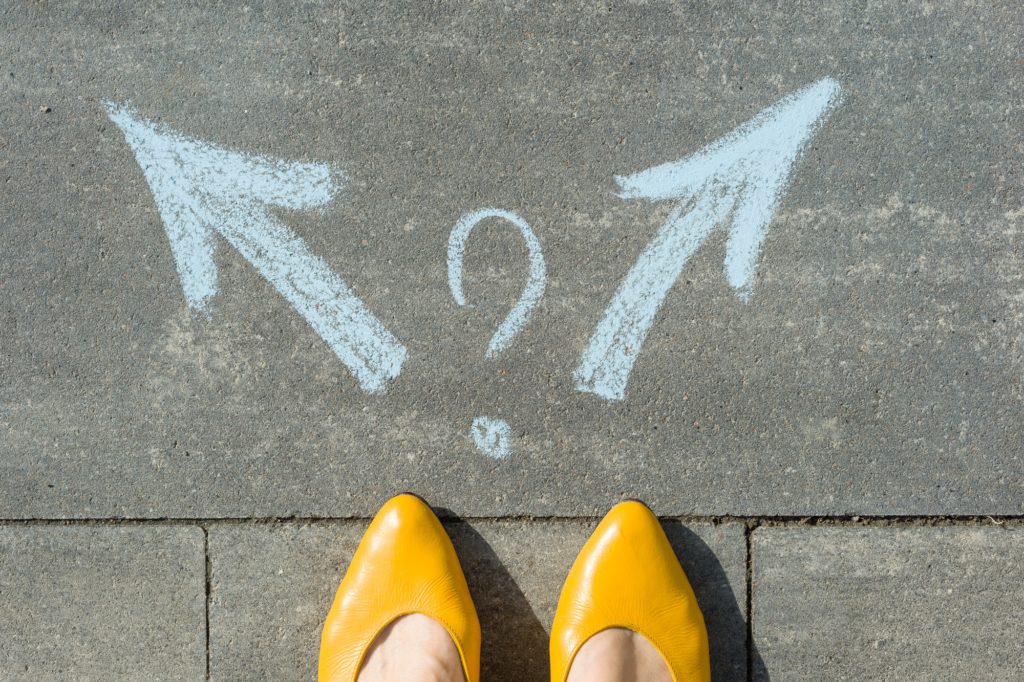 Decision-making research shows that many entrepreneurs don’t know when to rely on their gut instincts and when to follow reason. Here’s a pop quiz for you:

Let’s say you’re interviewing a new applicant for a job and the interview feels a little off. You can’t quite put your finger on it, but you’re uncomfortable talking with this person. She says all the right things, her resume is great, she seems like a perfect hire—except your gut tells you otherwise.

Should you go with your gut?

Research indicates that job interviews tend to be poor indicators of future job performance. So, the right answer in this case is to be wary of that gut feeling. Follow the facts.

We are often told to “trust your gut,” and many entrepreneurs trust their guts over their heads too often, giving jobs to people they like—people who they perceive as part of their in-group—rather than to the most qualified applicant.

There are other situations, however, that it makes sense to rely on your gut instinct.

The reactions of our gut are rooted in the more primitive, emotional and intuitive part of our brains that ensured survival in our ancestral environment. Tribal loyalty and immediate recognition of friend or foe were especially useful for thriving in that environment.

In modern society, however, our survival is much less at risk. Our instincts are more likely to compel us to focus on the wrong information as we make decisions in the workplace.

For example, returning to the job candidate we introduced earlier, is she similar to you in race, gender, and socioeconomic background? Even seemingly minor things like clothing choices, speaking style and gestures can make a big difference in determining how you evaluate another person. Our brains tend to fall for a cognitive error known as the halo effect, which causes some characteristics we like and identify with to cast a positive “halo” on the rest of the person. Its opposite is known as the horns effect, where one or two negative traits change how we view the whole.

Yet, just because a person is similar to you does not mean she will be the best employee. The research is clear that often our intuitions don’t serve us well in making the best hiring decisions. Such reliance on intuition is especially harmful if you are trying to establish workplace diversity. It also paves the path to bias in hiring, including in terms of race, disability, gender and sex.

Despite the numerous studies showing that structured interventions are needed to overcome bias in hiring, many business leaders and HR personnel still rely on unstructured interviews and other intuitive decision-making practices. Due to our overconfidence bias, a tendency to evaluate our decision-making abilities as better than they are, leaders often go with their guts on hiring as well as other business decisions rather than using analytical decision-making tools that have demonstrably better outcomes.

One way to get around issues of bias during the hiring process is to list the ways in which the applicant is different from you. Then, give each factor a “positive point.” Another option is standardizing the interviews—establish a list of questions and ask them in the same order to every applicant.

Let’s take a different situation. Say you’ve known a fellow entrepreneur for many years. You’ve collaborated with her on a variety of projects and have an established relationship.

Imagine yourself talking with her about a potential collaboration. For some reason, you feel less comfortable than usual. Most likely, your intuitions are picking up subtle cues.

Maybe it’s nothing. Maybe that person is having a bad day or didn’t get enough sleep the night before.

Do you trust your gut or rely on previous experiences?

This situation is an example of when it makes sense to trust your gut reaction. Signs of being uncomfortable or anxious are indicators for lying, and it’s worth being cautious.

In well-established relationships, then, your gut instinct is a vital part of decision-making.

Generally, when you’re facing a significant decision about your business, trust your head more than your gut in order to make the best decision. When possible, find ways to limit the influence of your gut instinct.

Dr. Gleb Tsipursky is CEO of the training, coaching and consulting firm Disaster Avoidance Experts, which empowers entrepreneurs to avoid business disasters by addressing potential threats, maximizing unexpected opportunities, and resolving persistent personnel problems. He’s an EO speaker, a EO 360° podcast guest and author of Never Go With Your Gut, The Blind Spots Between Us and The Truth Seeker’s Handbook.

4 Responses to “ Should Entrepreneurs Trust Their Gut? ”