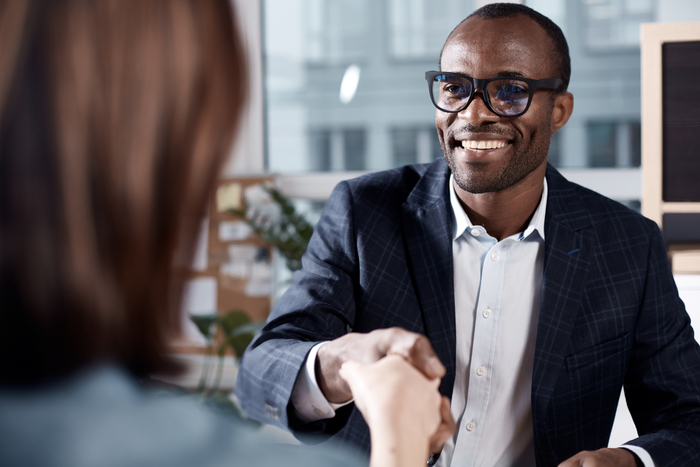 When I first started out as a business leader, I worked alone from a home office. If I needed help, I asked my brothers or hired a freelancer I found online. While a few freelancers turned into long-term contractors, I didn’t have any full-time employees.

But after a few years, it became clear that I needed to open a brick-and-mortar office to keep up with my customers’ demands. A few of my contractors came on board full-time, ready to engage with a team face-to-face. Others, however, weren’t willing to give up the freelancing lifestyle.

I knew I couldn’t stick with freelancers forever—it was time to start interviewing candidates. I’ve come a long way from spending my 9-to-5 at home, and I’ve seen it all in the hiring process.

Over the years, I’ve found that my best employees all showed the same trait in their very first interview: a deep desire to succeed.

A drive to win

All of my rock-star employees share enthusiasm for our work and a desire for us to score collective wins. For them, failure is not an option, and they know they can’t be part of a winning team if they aren’t producing high-quality work.

I can tell instantly if someone is serious about our mission or just serious about making money. I prefer to speak from a place of experience, rather than from intrinsic knowledge, and I ask candidates to do the same. I ask them to discuss work they’ve done instead of facts they’ve memorized.

The way a person speaks about past projects says volumes. When candidates are genuinely proud of the work they’ve completed, they’ll use “we” when discussing what they’ve done: “We worked hard to launch a new website,” for example. Candidates trying to inflate their credentials will focus on themselves, and I’ll hear them say “I did” again and again.

In the interview process, people who have done great things in their fields of expertise are quick to share stories, while others will give examples of what they wanted to do or wish they had done. I like to know that my team has ideas beyond my own — and that they will voice them.

My best hires have been serious about my company’s mission from the get-go. When people truly believe in something, nothing will distract them from those goals. They’ll leap over hurdles, set priorities in the face of distractions, and stay on track to accomplish what they must. Passionately discussing past projects and ideas for the future will help you identify candidates who are serious from the start.

When it’s time to conduct your next round of interviews before hiring, it’s critical to notice the applicants who demonstrate a desire to succeed, but that’s not the only attribute to watch out for.

Here are three more traits that show me a candidate is ready to join our team:

1. The ability to admit mistakes.

Potential employees should show that they can admit mistakes quickly and move forward. One of my team members tried hard to complete any task remotely near his skill set, but it often resulted in a mess. But instead of acting like nothing had gone wrong, this team member helped identify and correct mistakes early. Encourage candidates to describe a time when they made mistakes, and pay close attention to the ways they moved forward from them. They should give details about what they learned from their errors and how they implemented that knowledge in a later project. They need to make it clear that they don’t dwell on failure or let it hold them back from success.

2. A willingness to hustle.

If I know a team member is willing to take reasonable risks for the team and those risks translate into added revenue, that employee has justified his salary. Note the candidates who showcase a good work ethic early on in the interview process by describing a difficult project in which their hard work paid off. Highlighting projects that display their willingness to push boundaries to benefit the team is a great sign that an applicant warrants further consideration.

Trust is key in any relationship, work teams included. If you don’t trust someone fully, you can’t function at full capacity. Operating with transparency makes teamwork easier and allows leaders to gauge stress levels and better distribute workloads. Candidates who exhibit honesty during an interview are ones to watch. If you ask a question for which an applicant doesn’t know the full answer, she should still respond, then ask follow-up questions to clarify. This helps prove that she isn’t afraid to admit her faults but that you can trust her to ask good questions, should you choose to hire her.

The hiring process can be stressful for employers and candidates alike. But if you keep an eye out for the candidates who are honest about mistakes, are trustworthy, are willing and able to hustle, and above all, are dedicated to the team’s mission, you’ll be on your way to filling your team with top talent in no time. 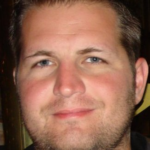 Written for EO by Daniel Wesley. Daniel is a Florida-based entrepreneur with a degree in nuclear medicine. His work has been featured in Forbes, WSJ, CBS MoneyWatch, and TIME Magazine. He is the founder and editor-in-chief at CreditLoan.com. You can find him on Twitter.