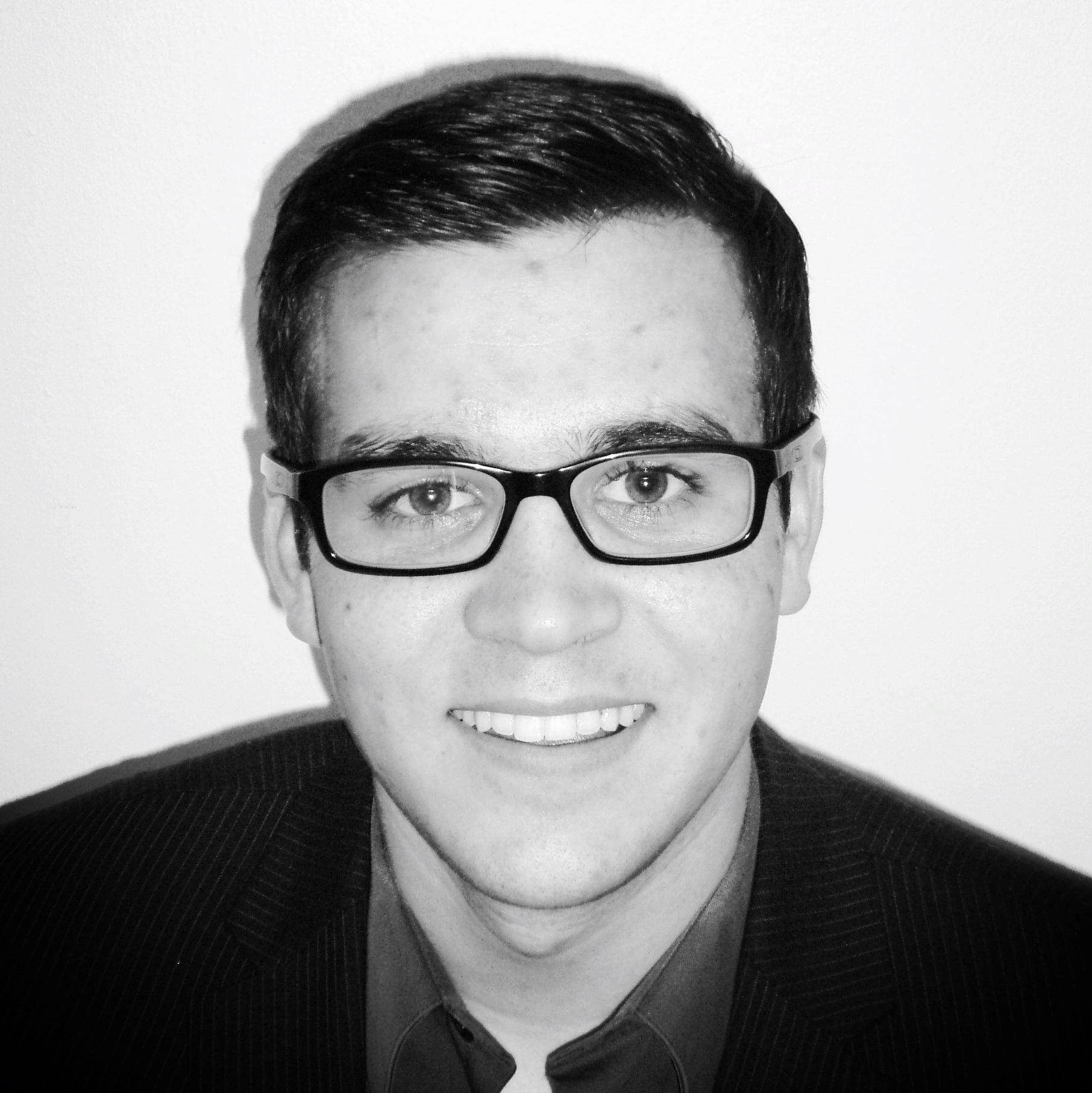 Not every entrepreneur who builds a business from the ground up plans to “sell out” to venture capitalists and walk away. But once some of them see that long string of zeros at the bottom of a term sheet, they follow that route.

Then there are those who build a business with the single purpose of eventually getting acquired, once the business model is deployed and operational. Besides these cases, eventual acquisition is a motivating factor for most entrepreneurs in the thick of a start-up process.

Nowhere is this truer than in the IT security industry, especially in the aftermath of 2014’s endless string of high-profile network security breaches at the tech security company, Blue Coat, for example. Bain Capital acquired the formerly publicly-traded, security-hardware enterprise from the private equity firm, Thoma Bravo, last March with the intention of eventually bringing them back to public markets. Under Thoma Bravo, they had made several new acquisitions that increased their scale since going private in 2011. Under Bain Capital, Blue Coat has continued to expand by recently acquiring the security startup, Elastica, for US$280 million.

That entire cycle makes perfect sense in today’s business landscape. Enterprises that absorb smaller competitors and start-ups offering similar or complimentary products create stability and growth for all parties involved. Many of the heavy hitters in the technology space have even assigned entire divisions to seek out and acquire start-ups. With that said, here are three tell-tale characteristics that will rope in venture capitalists:

The customer base is the ultimate indicator for how viable your products or services are; the marketplace is radically democratic. It can be tricky to spot ready opportunities in the marketplace and very tricky to tailor your operation to fill that void. Still, if your start-up operation manages to align itself with the immediate needs of the marketplace, to the point that it disrupts reigning trends, there’s a very strong chance you’ll appeal to investors, as well.

It’s all too easy to sling business buzzwords, such as “innovation” and “pioneering,” at investors without knowing what they mean. But with genuinely disruptive products and services, early adoption will pay dividends. The history of digital marketing automation software is one of the great examples of that.

Making a tough challenge worse, many rookie start-ups spend long periods of time languishing in obscurity while they figure out how to eliminate any barriers to their products. Genuine innovation without the red flags of over-promising and under-delivering is key.

Many entrepreneurs start out as starry-eyed idealists with high standards and a stone-etched, Horatio Alger vision for how their career as captains of industry will look. Confidence works even better when coupled with maturity. And a mature business leader is one who knows that streamlining costs should take precedence over splurging on indulgences, such as prime office space. For start-ups, money not spent trying to get ahead of the competition is money poorly spent. A company which considers every expense as a strategic decision will reflect favorably in the eyes of investors.

Cameron Johnson is a business consultant and social media expert. Over the course of his career, he has conducted case studies on both social media optimization and non-profit marketing. Cameron has also had the opportunity to speak at international marketing conferences and was recently recognized as one of the world’s top 100 advertising experts to follow on social media.