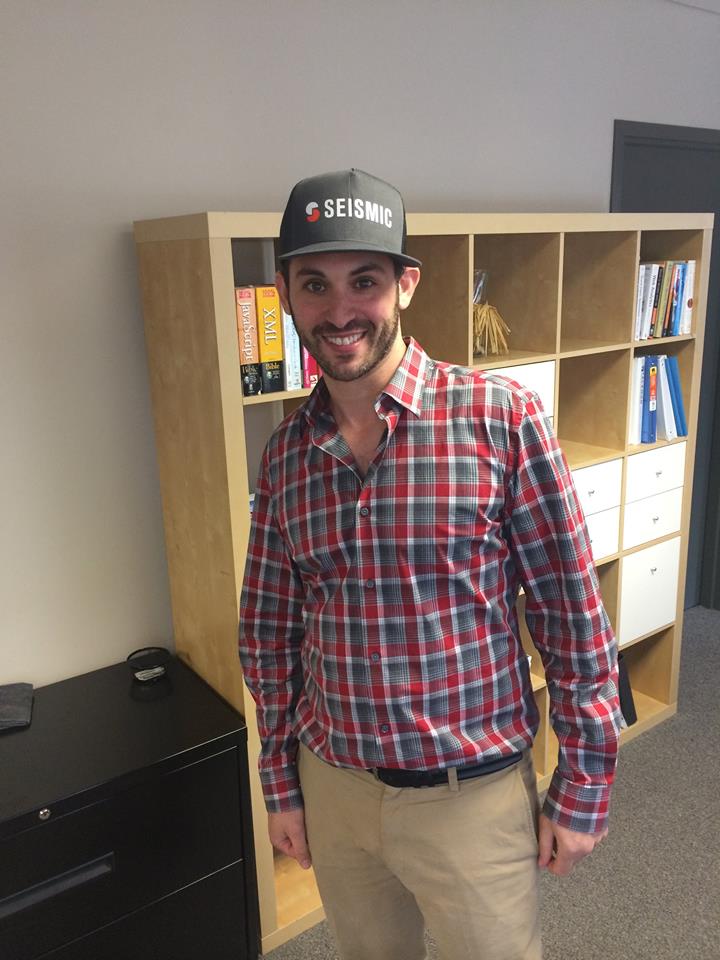 by Nate Wolfson, and EO Boston member and President of Digital Bungalow, Inc.

“You’ve got to be kidding me,” was all I could say.

It was 7 April, 2008, and my new business partner and I were exiting the office of our second-biggest client.

We had just gotten yelled at by a group of retail executives. Red-faced, vein-bulging, “We can’t believe how much you guys suck!” yelled at. I was still in shock by the bleak picture our client had painted— how much they had been promised and how little had been delivered by the company I now owned.

Just six days earlier, I purchased half of Digital Bungalow, a 12-person, web-development firm. The company was founded in 1999 by a longtime friend and Forum mate, who told me that the firm just needed a “little more leadership” to skyrocket from its current plateau. The day after I made the investment, we met with our biggest client, who said he was pleased to meet me … but they’ve decided to bring their work in-house. Ouch.

The next few months were a blur. It seemed like every rock I turned over had something ugly underneath it. Our clients were unhappy, our employees were miserable, our internal systems were a mess and the company had just pennies to its name. And then the bottom fell out of the economy in September, leaving us comatose as a company.

How I Turned Things Around

My first company, Thrive Networks, was a dream ride. My two partners and I started the firm out of college, grew it to 65 employees in six years and then sold it to Staples. There were bumps along the way, sure, but we had never faced challenges like the one I was experiencing at Digital Bungalow. I felt totally stuck. With everything broken, I didn’t know where to start. I decided to focus on what I could control, and worked from there. Here’s how we turned things around:

• We fixed one thing at a time: As an interim solution while I built a long-term plan, I decided to pick one thing to fix each week. Meetings with clients and employees made it clear where we needed to start, so we worked through our priority list, one item at a time. If I had tried to fix everything at once, I never would have gotten anything finished. It’s like losing weight: You can’t lose 20 pounds in a week, but you can lose a pound a week for 20 weeks. The latter approach will get you to your goal. The first will just result in frustration.

• We changed the culture: We redefined our core values, lived by them and sought out staff and clients who shared them. That meant hard decisions regarding who did and did not fit, but wiping the slate clean was the only way forward. Creating new values and using them as a compass helped us better define who we are and how we wanted to make a mark.

• We over-delivered … to the right clients: I implemented a culture-changing book called “Raving Fans,” which is all about exceeding client expectations. The key was focusing on clients that would fit for the long-term. By over-delivering to them, we were able to grow our recurring revenue and generate referrals to new clients. We also did a mountain of free work for our second-biggest client, which enabled us to more than double our revenue from them, giving us a tangible win.

We lost money that first year, but I knew we were on the right track. By year two, we were stable and profitable again, with happy clients, committed employees and cash in the bank. Today, we’re a two-time Inc. 5000 honoree and more than 95% of our customers recommend us. As an entrepreneur, I’d like to think that my vision is what defines my company’s success or failure. But I’ve learned that sometimes it isn’t the brilliance of the plan that matters, but the ability to keep moving forward methodically. Slow and steady really does win the race.

Nate Wolfson (pictured) is a two-time-qualifying EO Boston member who was once stung by a scorpion in the Grand Canyon. Contact Nate at [email protected]