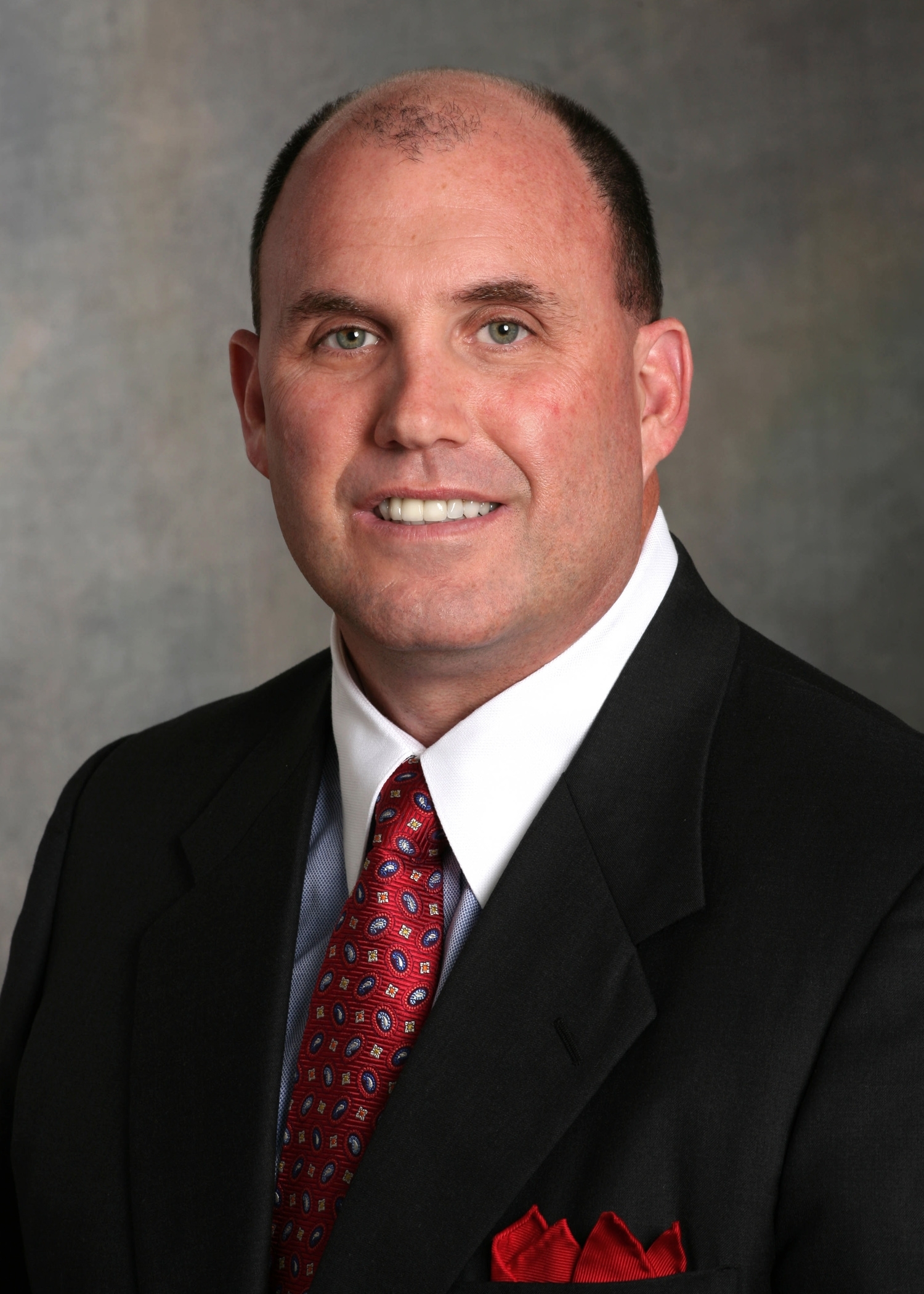 By Dave Sanderson, an EO Speaker

On 15 January 2009, US Airways Flight 1549 lost power in both engines and crash-landed on the Hudson River in New York, USA. Passenger Dave Sanderson’s ability to respond to both Captain Chesley “Sulley” Sullenberger’s commands and the sinking craft’s dire situation helped save the other passengers’ lives. In this special interview, a hero of “The Miracle on the Hudson” shares how companies that respond quickly to challenges not only sustain, but thrive, during times of crises.

On the various ways responsiveness can be undermined:
DS: In the organizations with which I’ve been involved, those people who are only concerned with their job security or advancement prove to be disruptive or hazardous to crucial relationships, because they don’t put their clients’ needs first. The company’s reputation could be undermined by having people not check their egos at the door and focus on the common good. One of the key takeaways of ‘The Miracle on the Hudson’ was about people checking their egos and responding to the greater good. If we had even one person on the flight not respond quickly to requests or focus only on him or herself, the outcome could have been tragically different. After we crash-landed into the Hudson River, the plane quickly began filling with ice-cold water. Although my first thought was to leave immediately, I decided to make sure we got everyone else out first. I was the last passenger out of the plane, waist deep in frigid water, holding the lifeboat as close to the wing as I could so that the passengers could get onto the rescue boats.

On the benefits of responsiveness in business:
DS: Staying responsive and interactive with your clients is critical to achieving sustained growth. The ability to respond quickly to someone’s suggestions or appeals for support is a determining factor as to why someone would want to work with you and/or your company. Split-second reactions matter, especially in critical situations. Because there was no room on the wing after we evacuated everyone from the back of the plane, I was forced to hang onto the exit door. I noticed a lady in a traumatized state standing on the wing. She looked like she didn’t know what to do or where to go; someone had to do something. She needed to snap out of it. So I yelled at her, ‘Throw the baby! Throw the baby!’ I got her attention, and she got off of the wing and onto the lifeboat safely.

On building and reinforcing responsiveness in the workplace:
DS: Demonstrating that your motives to support someone quickly are genuine and congruent is the most effective way responsiveness can be built and reinforced. Once your potential client sees that you have their best interests at heart, you will become their trusted advisor instead of just another commodity. Being responsive and resourceful are the key attributes that make the difference between a vendor and a partner. In my organization, we integrate responsiveness and resourcefulness into everything we do. Although there are thousands of speakers who do what I do, one of the reasons my business keeps growing is because my team and I respond rapidly to client requests. This helps demonstrate that we have their interests at heart. Another way we respond to a client’s needs is to go the extra mile by asking, ‘How can we add more value to your experience than you expect?’ Sometimes our clients have needs that even they don’t realize … the need for congruency. If you work and live with congruency—a trait lacking in most organizations— you will stand out from your competition.