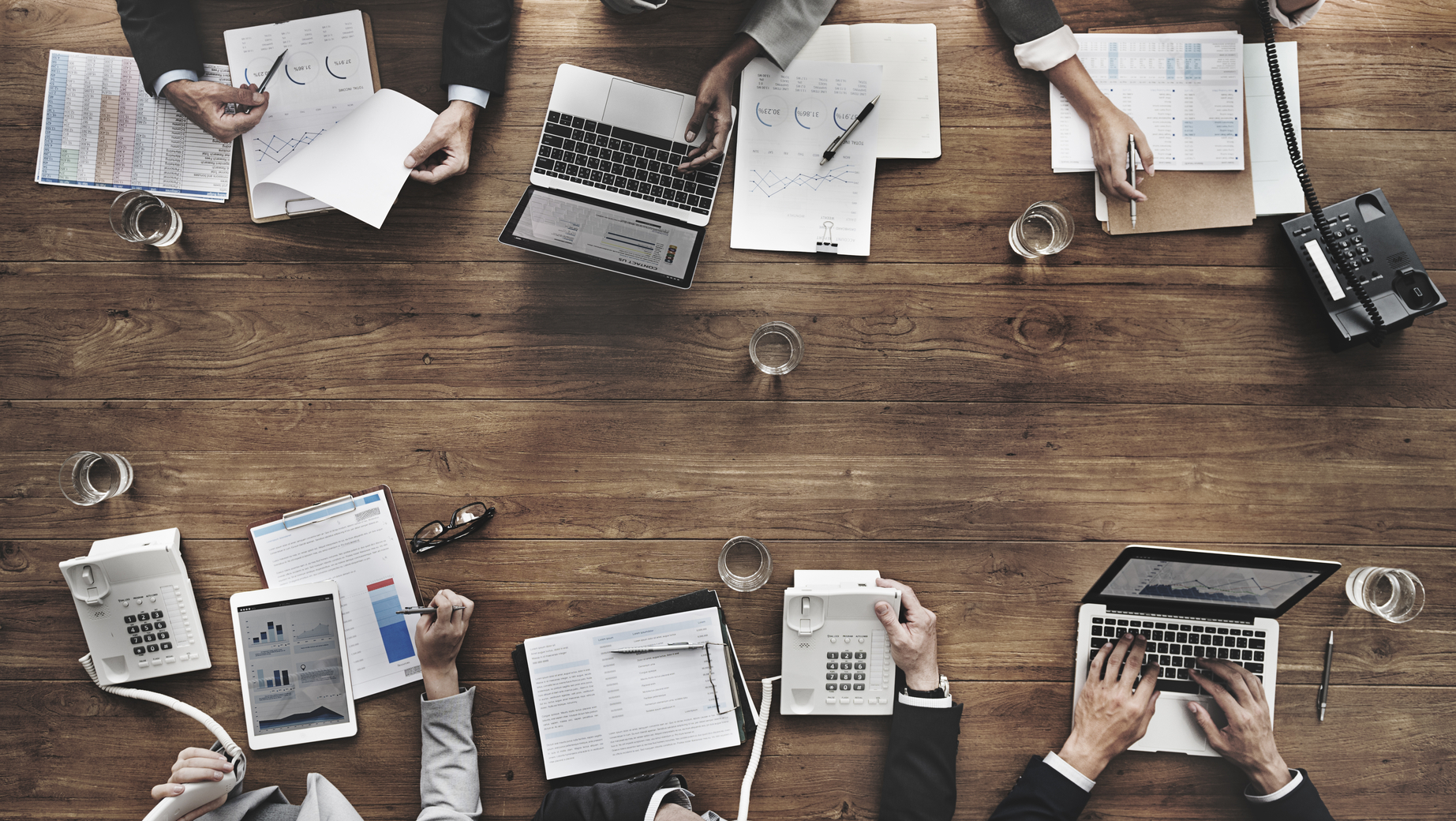 This article was originally published in the Entrepreneurs’ Organization column on Inc.com.

Matt Levin, an Entrepreneurs’ Organization (EO) member from Austin, is the Managing Broker & Principal of Equitable Commercial Realty, a full service commercial real estate leasing, sales and management firm. We asked Matt about some of the advantages and disadvantages of having a creative office space for your company. Here’s what he had to say.

END_OF_DOCUMENT_TOKEN_TO_BE_REPLACED

Do you remember that movie Office Space, a classic comedy about a down-and-out employee trying to survive his 9-to-5 job? It’s one of the funniest movies I’ve ever seen, and it reminded me of how some bosses out there can ruin the culture of a workplace with their unreasonable behavior. Check out this article from Inc. I came across about difficult bosses. Pretty cool stuff!

Robert Sutton is like a priest or psychiatrist of office life: People tell him everything. And because he is not bound by vows of secrecy, Sutton, a professor in Stanford’s department of management science and engineering, is free to share the tales, both comic and tragic, that pour in to him from managers and the managed alike. Sutton’s 2007 book, The No Asshole Rule, was a bestseller. Its thesis — don’t hire jerks — became policy at companies around the world. He recently followed that up with the equally canny and diverting Good Boss, Bad Boss: How to Be the Best…and Learn From the Worst (Business Plus). Sutton spoke with Inc. editor-at-large Leigh Buchanan about how to produce inspiration, rather than desperation, in your followers.