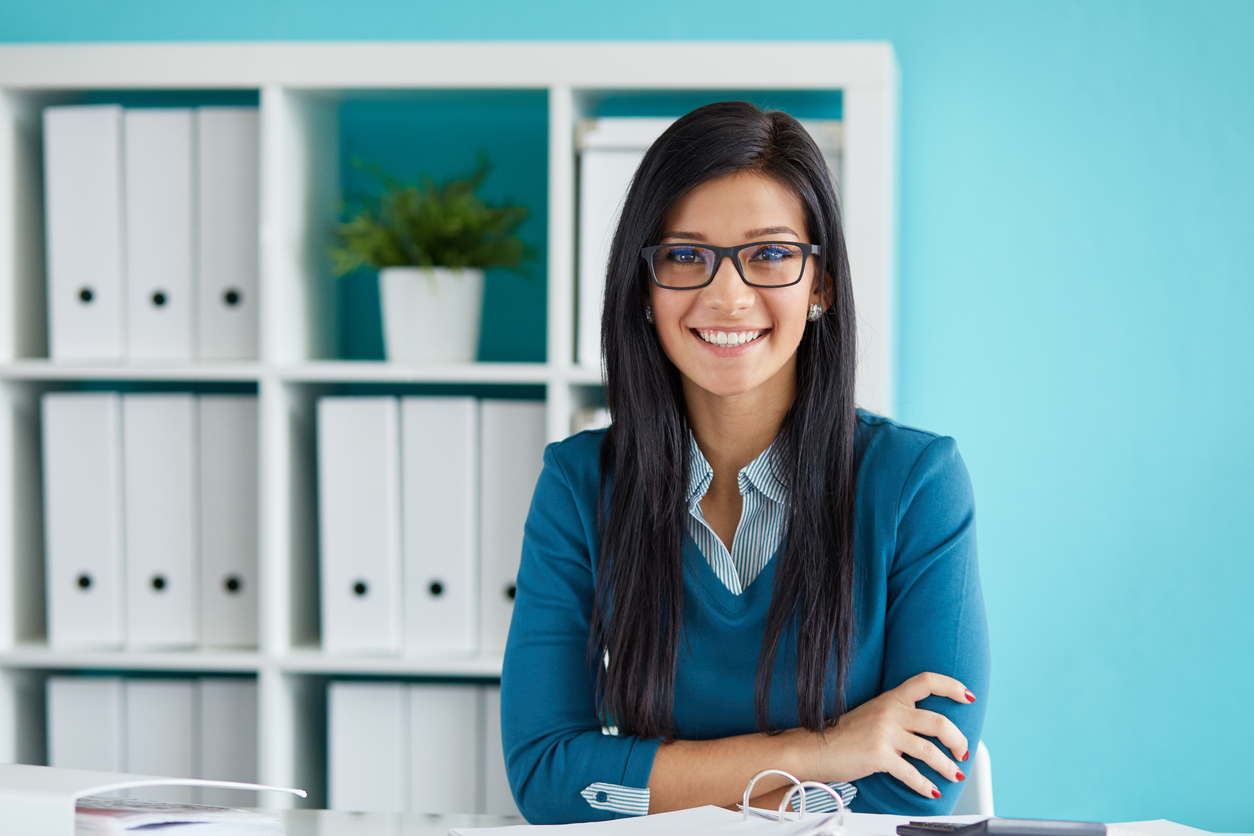 The importance of student internships is undeniable: An overwhelming 95% of employers say that candidate experience influences hiring decisions. In addition, 75% of companies with student intern programs say the program’s goal is to increase talent pipeline, a fact supported by the 2017 job offer rate for interns reaching 67% with a 76% acceptance rate, according to a survey by the National Association of Colleges and Employers. In essence, internships are the ultimate recruiting channel and play an integral role in shaping a student’s early career path.

So, why are internships seen as modern indentured servitude by some, while for others they represent the first stepping stone in a neophyte’s chosen career? The answer may be because different employers enable―or disenable―interns in varying ways.

END_OF_DOCUMENT_TOKEN_TO_BE_REPLACED 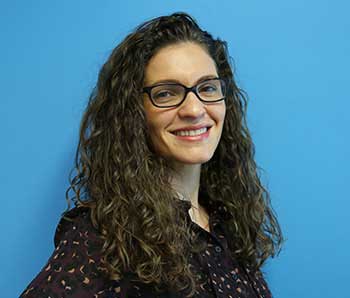 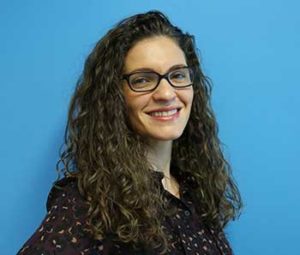 Jessica Moseley is an EO member in Washington, D.C., and CEO of TCS Interpreting, providing world-class language access to the deaf community. The agency has developed a robust internship and mentorship program. Jessica shared best practices for developing such a program.

Internships provide practical business experience as a student or other novice narrows the scope of their chosen profession. Mentorships, on the other hand, usually occur after a beginner has entered a specific field, pairing an inexperienced person with a senior sponsor who can impart wisdom and guidance to enhance their future success.