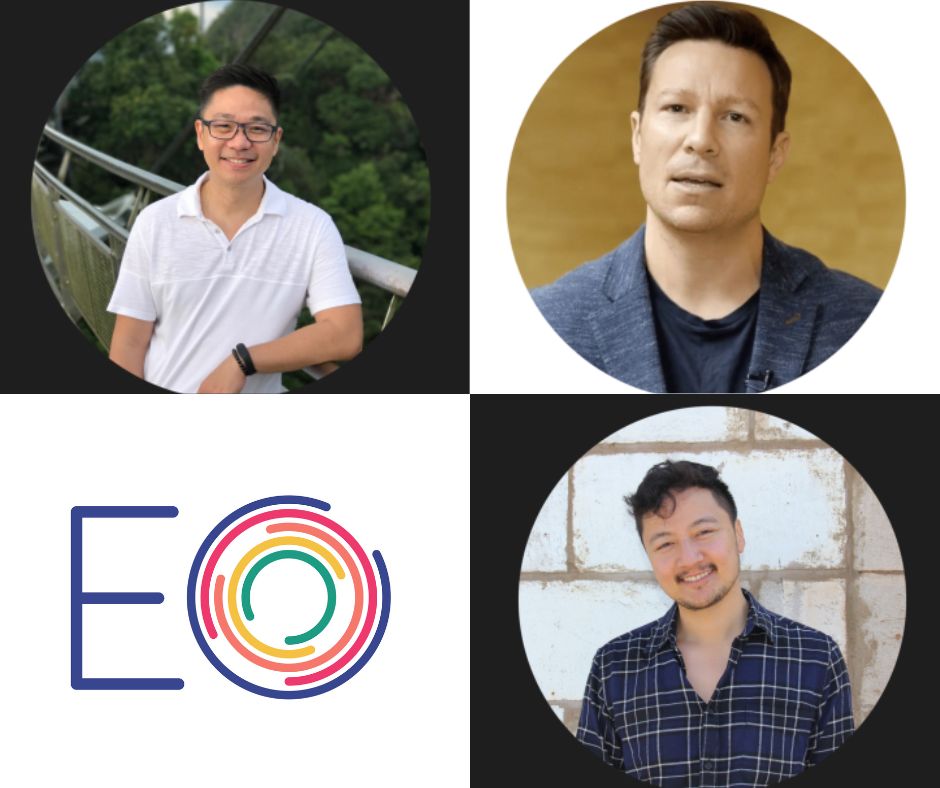 Contributed by Kym Huynh, an EO Melbourne member, EO Global Communications Committee member, and co-founder of WeTeachMe. Kym is fascinated by entrepreneurs and their journeys, so he asked EO members from various chapters to share their experiences. Read his earlier posts on what EO members wish non-entrepreneurs knew about entrepreneurs, how EO members define success, the impact of core values, lessons learned from their best and worst partnerships and the best advice they’ve ever received.

A different perspective can uncover value and opportunity

My first entrepreneurial venture happened during childhood when my mom used to take us skiing in the United States. On these trips, I purchased baseball caps to bring back to Canada. I learned that I could sell them for the same price that I bought them, but thanks to the US/Canadian exchange rate at the time, I would make a 30% profit. That was my first lesson in arbitrage.

On reflection, the key lessons I learned from that venture are:

I was 14 years old, and my first entrepreneurial project involved selling cookies, that my mum baked, at school. Years earlier, my parents had separated, and the income that dad supported us with was never enough. So I told my mum that I wanted to help.

Unfortunately, soliciting sales at school was frowned upon, and I was called up to the Headmaster’s office a total of five times. I consider myself blessed to have been let off the proverbial hook with only warnings. I can only assume that the Headmaster understood my intent behind this venture.

There were three key lessons here:

When I was 8 years old, there was a girl in school who always had extra pocket money to buy treats at the canteen for herself and all her friends. The treats included Sunnyboys—a gift from heaven on a hot day, frozen oranges cut in half that felt like the first taste of water after a long day exposed to the desert sun and heat; salt and vinegar crisps that we would squash into crumbs so that they would last longer as our fingers grew tainted with salt and grease; Red Skins that would glue your teeth shut and colour your tongue a velvet red; and irresistible sherbet lolly bags known as Wizz Fizz that would send you to the highest peaks of happiness known to children ages 6 to 8.

Oh, how I envied the power she wielded every time she walked around the schoolyard with those golden $1 and $2 coins!

I decided then and there that I, too, wanted to be drunk with power.

At home, I discovered towers of paper—white, beige, granulated and patterned—and spent my recesses and lunchtimes selling these sheets of paper to my classmates at 50c — $1 a pop, depending on the perceived “rarity” of the paper in question. My first entrepreneurial venture lasted just under one week, and I had secured enough funds to make me king of the playground indefinitely until I was called into the principal’s office— promptly putting an end to “Kym & Associates Paper Co.”.

I learned a few things:

This post originally appeared on Kym Huynh’s Leadership Toolkit blog and is edited and reposted here with permission.