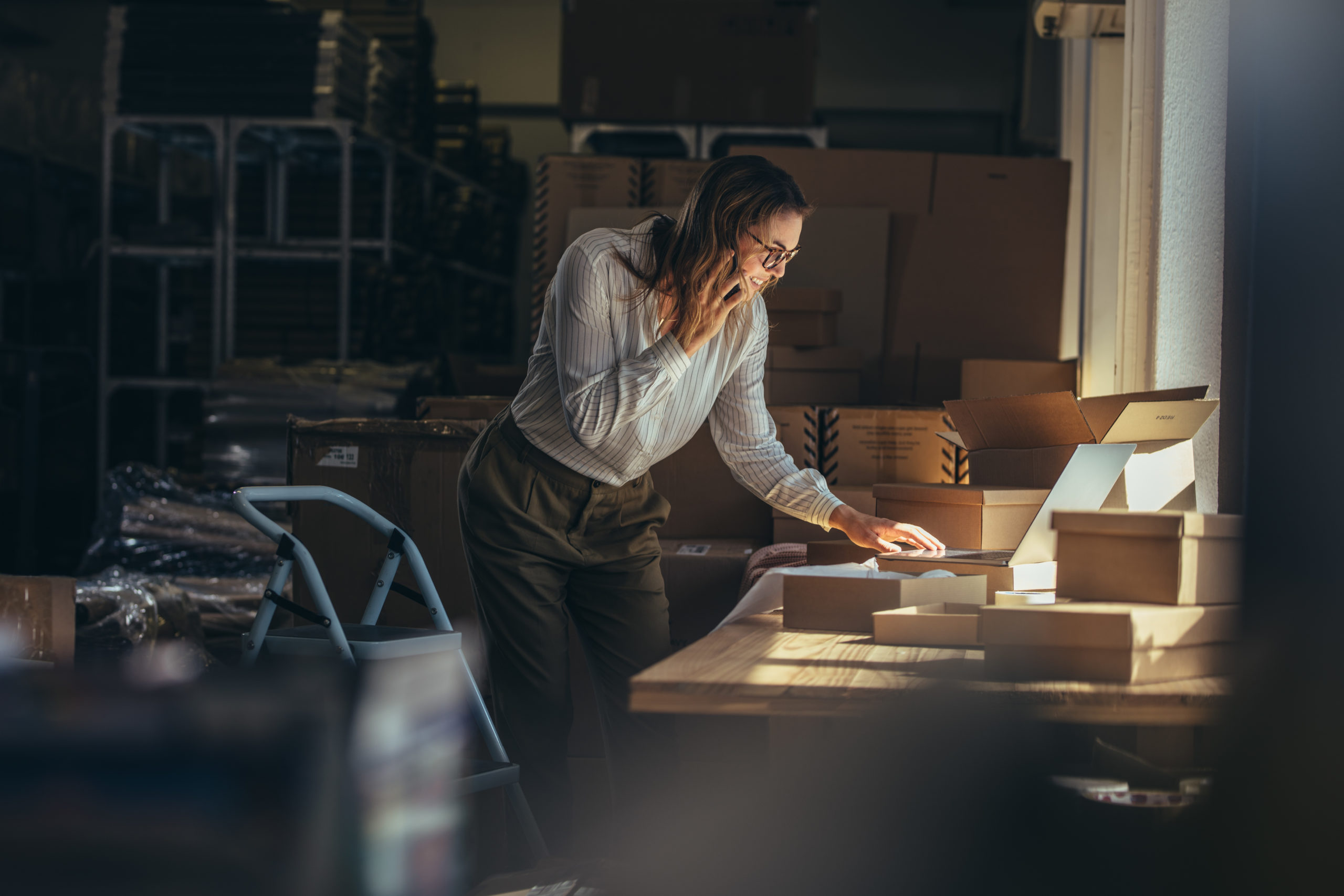 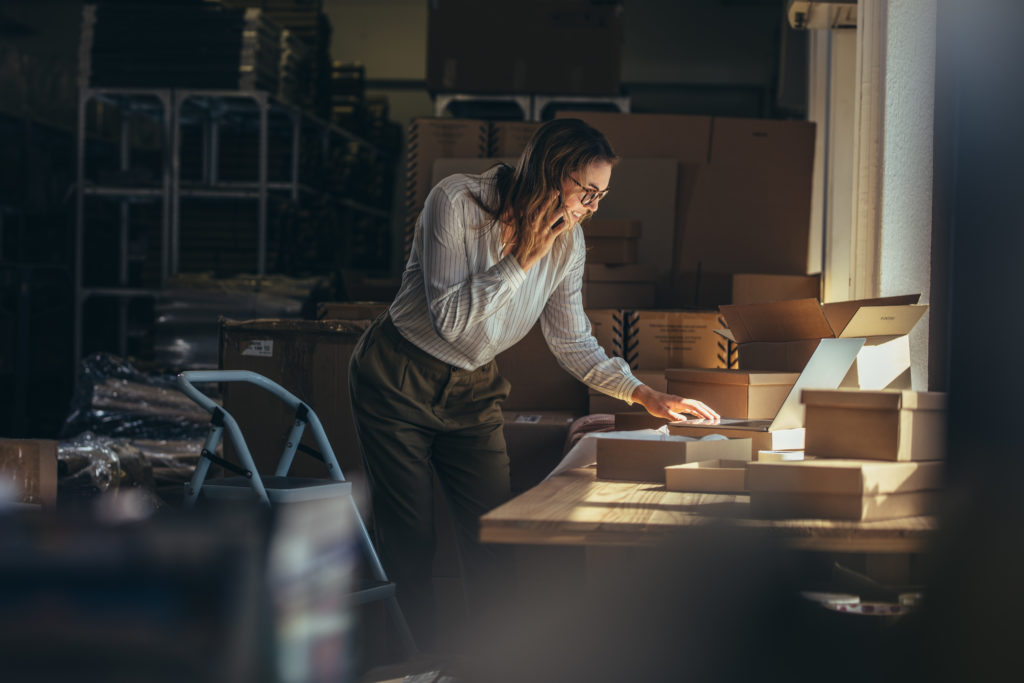 In 2019, the United States’ Federal Trade Commission (FTC) received more than 650,000 reports of identity fraud. Of these, 45 percent stemmed from credit card fraud: Scammers opening up accounts or taking over accounts to make fraudulent purchases online.

These are just the cases that were reported to the FTC. More than 14 million people in the US are victims of identity fraud each year. As we know, however, they aren’t the only victims. Merchants doing business online are losing billions each year to e-commerce fraud.