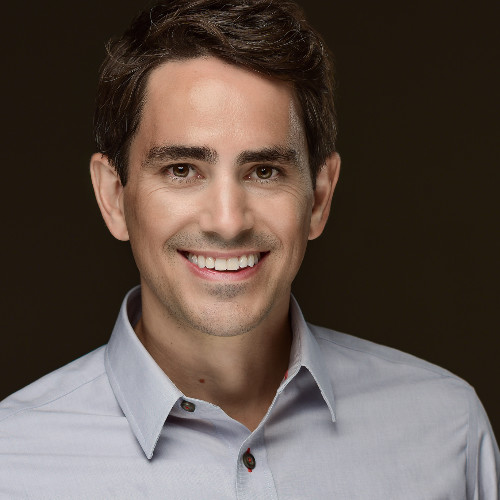 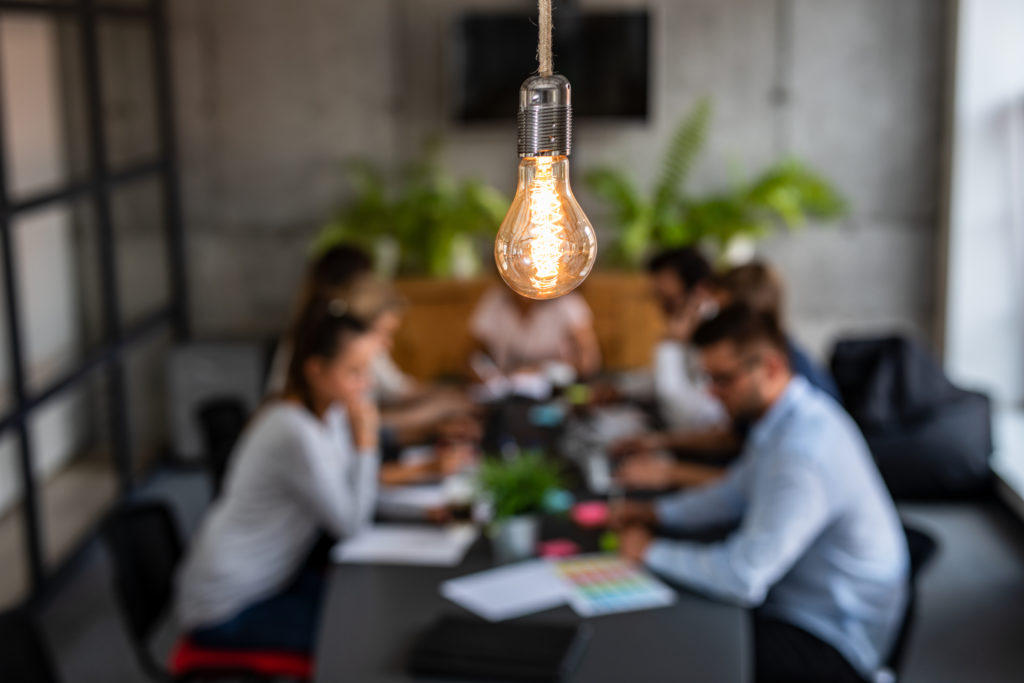 Written for EO by Walker Deibel, an experienced acquisition entrepreneur who has co-founded three startups and acquired seven companies.

Would you rather move a heavy object already in motion or one at rest? If you remember high school science, you’d choose the one with existing forward momentum. Starting a business follows the same principle.

It is much harder to get a new idea rolling than to augment a successful one that has tons of energy. This is one reason so many great ideas never see the light of day. Too many individuals believe they need revolutionary ideas to become entrepreneurs.

While having an idea is exciting, it’s not what makes or breaks a startup. Of small businesses started in 2014, only 56 percent survived four years. The success rate plummets to around one-third by 10 years. A paltry 9 percent can expect to exceed US$1 million in revenue in their first 12 months.

Here’s the raw truth: Ideas do not create successful long-term entrepreneurs. Neither does raising investor capital or selling equity. What separates entrepreneurial winners from wannabes is the ability to run businesses. And when those businesses already have credentials? You can take the results straight to the bank.

END_OF_DOCUMENT_TOKEN_TO_BE_REPLACED 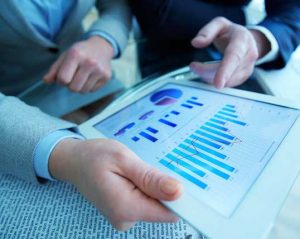 By Ian Altman, a business expert who helps his clients discover how to modernize sales and marketing for today’s customer.

Business owners often ask me, “What should we be doing to make our organization a good acquisition target?” As someone who has successfully sold companies in the past, I’ve identified best practices of attracting a merger or acquisition.

Often, what you think makes your firm appear valuable to potential buyers is not what really matters.

Many CEOs believe that they just need to hit a certain dollar figure in revenue or a specific level of profit. Revenue and profit are certainly valuable measurements, but they don’t tell the full story.

END_OF_DOCUMENT_TOKEN_TO_BE_REPLACED 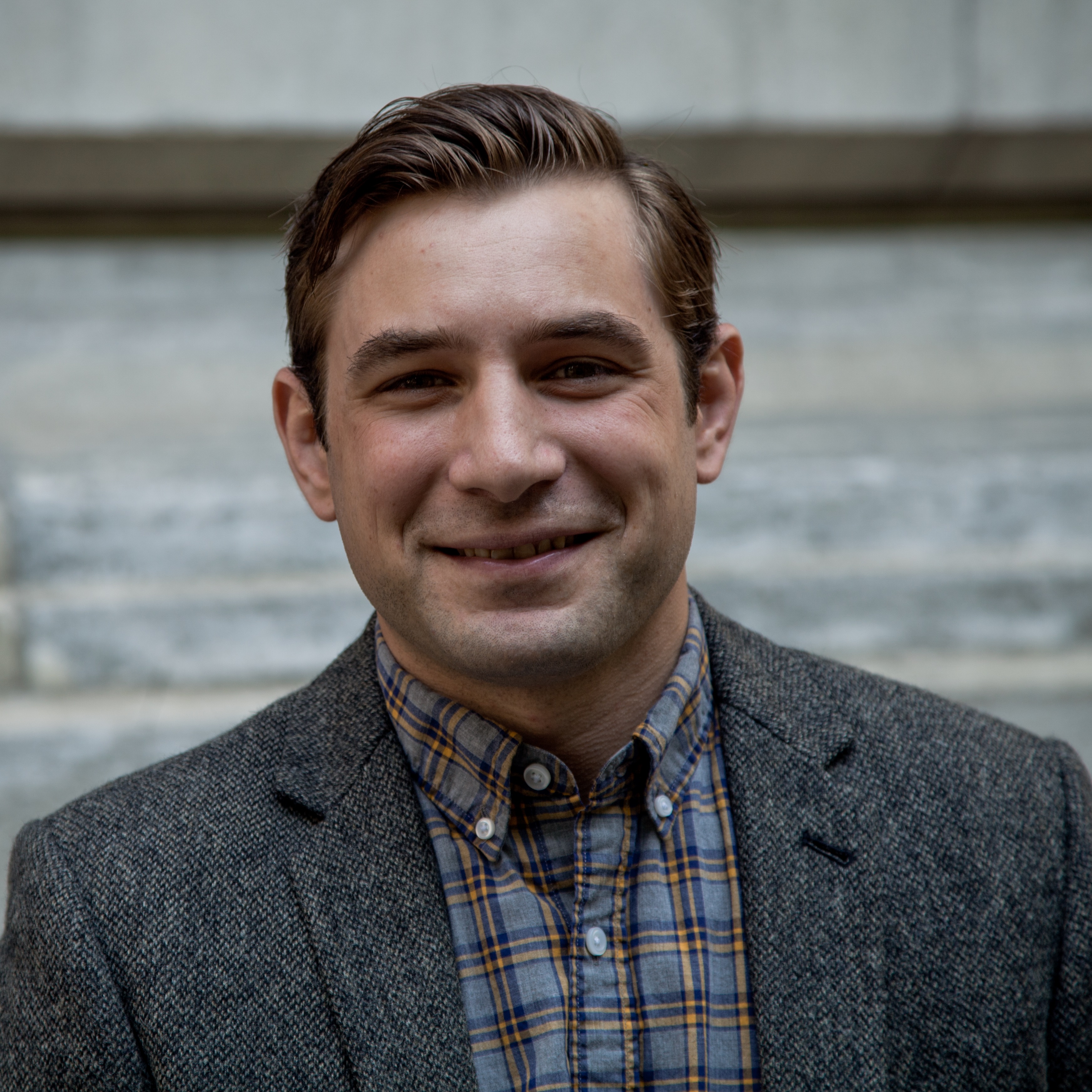 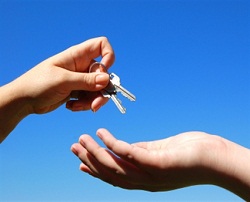 Buying an established business has its advantages. For example, when you buy a business, you take over an organization that’s typically already generating revenues. There’s also usually a customer base, an established business reputation and existing operational procedures. However, just like any kind of investment, there are risks as well. It is important to do the necessary research and understand the factors that may affect the success or failure of your venture.

We explore three of the most important things to consider before buying an existing business.

END_OF_DOCUMENT_TOKEN_TO_BE_REPLACED 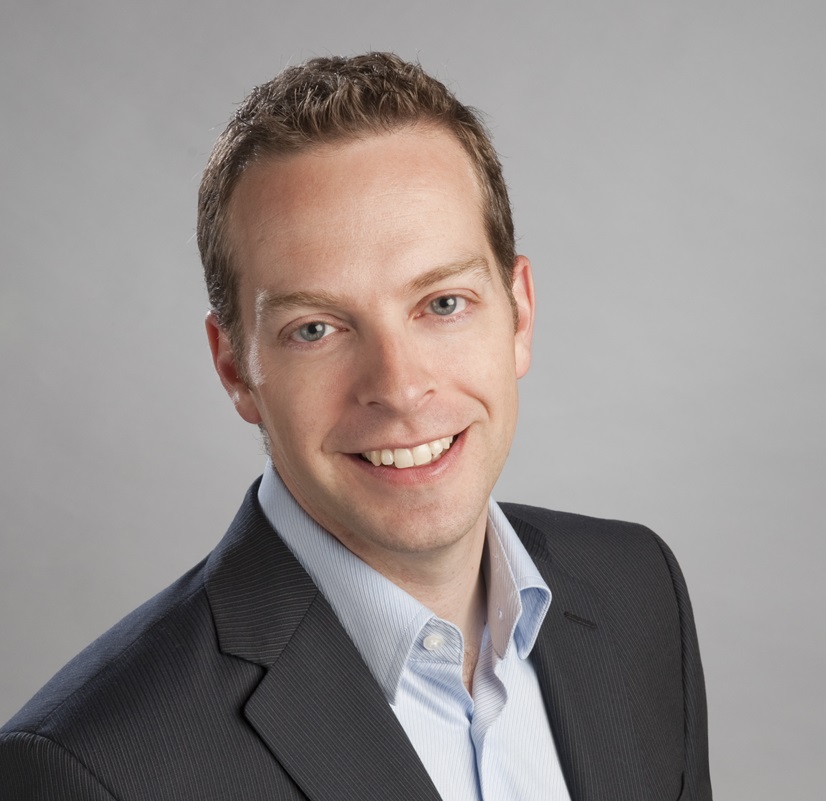 By Richard Brodeur, an EO Winnipeg member and President of Process to Excellence Ltd.

It was one of those days that can’t be predicted. I was sitting in my office when the phone rang. It was Kevin, our sales and support rep for Celco Software. He said a caller on the other line was giving him a hard time. The person had repeatedly called asking for copies of the company’s financial statements and other proprietary information. I told Kevin to put him through to me. As I picked up the receiver, I coolly asked, “Can I help you?” hoping to get rid of the guy so I could get back to running my company.

END_OF_DOCUMENT_TOKEN_TO_BE_REPLACED

By Tim Moore, an EO Houston member and managing shareholder of Doeren Mayhew

It’s a scenario I hear about often, and increasingly so as the mergers and acquisitions market continues to heat up: A buyer approaches your business with what sounds like a once-in-a-lifetime offer to purchase it. Such offers are fairly common, and while some represent great opportunities, beware. There are several questions to ask to help determine whether it’s the right time for you to sell, including: