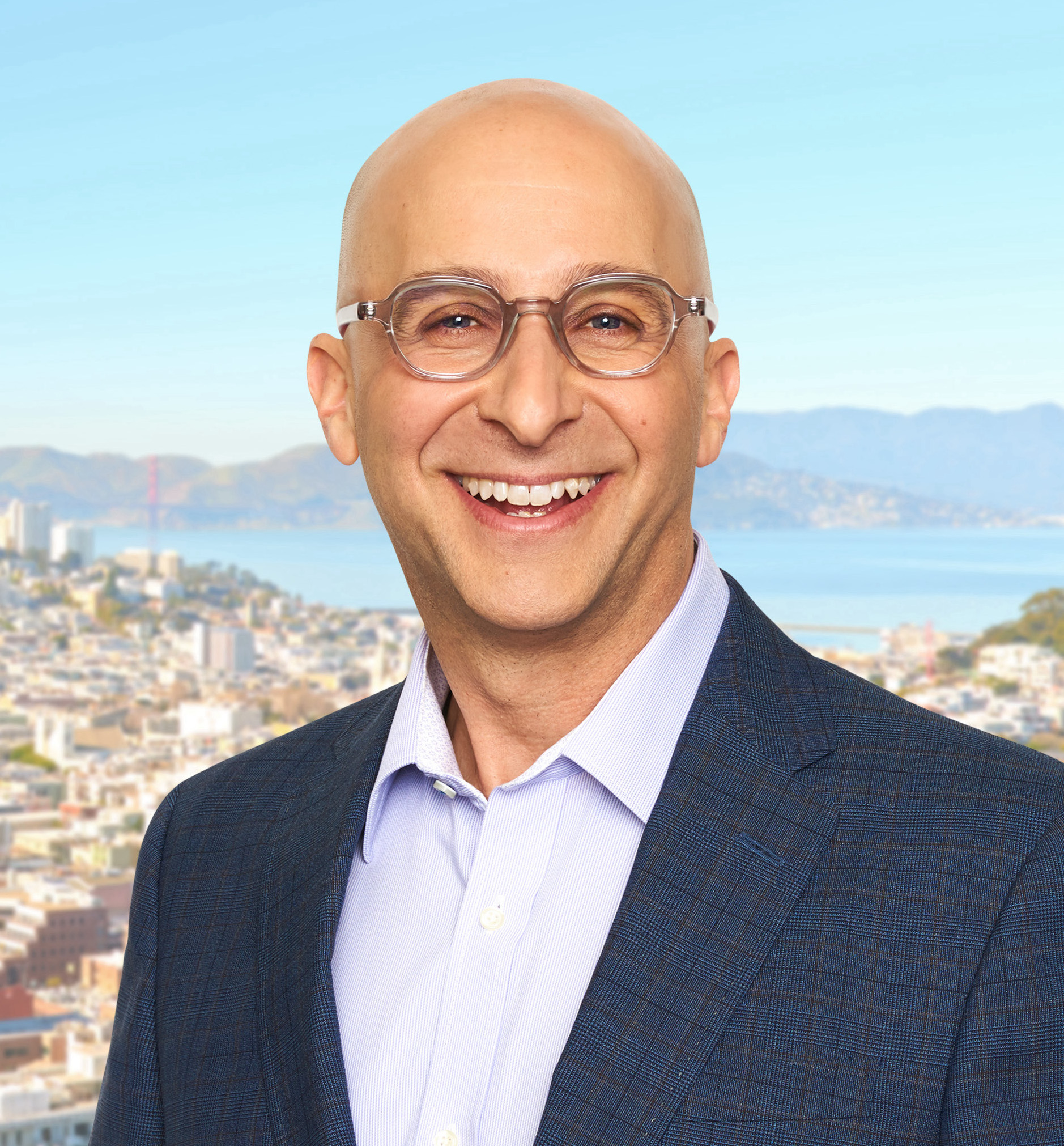 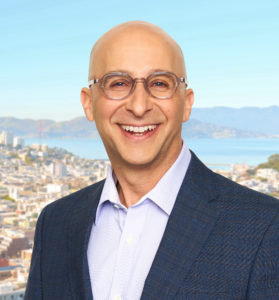 Contributed to EO by Robert Siegel, who teaches two of the most popular courses at Stanford Graduate School of Business. He’s also a Silicon Valley venture capitalist, sits on the boards of several startups, is a many-time entrepreneur himself, and was previously an exec at GE and Intel. Siegel’s recent book, THE BRAINS AND BRAWN COMPANY: How Leading Organizations Blend the Best of Digital and Physical, explores how (and why) many business owners in digitized industries overlook and underappreciate traditional competencies like logistics, manufacturing, customer service, and quality control. We asked Siegel about his research; here’s what he shared:

We’re constantly told that digital transformation is the most important issue facing companies today. You’re a Silicon Valley veteran who’s tired of hearing that. Why?

Because this message has become trite and simplistic. Digitization is a massive and massively important trend. Leaders in every industry need to wrestle with it. But despite fervent preaching from the Silicon Valley faithful, it’s not the only competency that matters. The less flashy, more grounded aspects of business, such as logistics and manufacturing, are still crucial to the success of any company, large or small. Amid the insistent drumbeat of digital transformation, those traditional, old-fashioned competencies are easily overlooked and underappreciated.

A cultural gulf has opened up between the realms I call brains and brawn. Others may call this dichotomy digital versus physical, the disruptor mindset versus the incumbent mindset, start-up world versus Fortune 500, or tech culture versus industrial culture. Whatever terms you prefer, it’s time to bridge the gulf and reframe the dichotomy.

The sheer luminescence of digital breakthroughs exerts such a strong hold on our imaginations that many of us can’t even relate to companies that actually make stuff or move stuff around. Would most young, ambitious leaders rather take a job at Google or Ford? At Twitter or John Deere? At Netflix or Home Depot? Do we even have to ask? This way of looking at the world is misguided. You can’t assume that the legacy giants are doomed. Some so-called dinosaurs will fail, of course, but others will thrive by blending their existing skills at making and moving products with brainy new competencies unleashed by digital technology. Likewise, some of the digital disruptors will win, but certainly not all of them. Today’s true competitive advantage, for your career or your entire organization, is understanding how digital and physical excellence can reinforce each other, achieving more in coordination than either kind of mastery can in isolation. The idea that these worlds are in fundamental conflict is dangerous and shortsighted.

As a venture capitalist who frequently works with tech startups, what are some of the traditional competencies that startups typically overlook and underappreciate?

In my role as a venture capitalist, I’ve noticed that many of the tech companies I work with, while bursting with innovation, are unable or unwilling to navigate the tedious steps that lead to long-term customer relationships. Many also struggle to build systematic management processes. As a result, their performance is often wildly inconsistent. I realized that these brainy disruptors are missing some of the key competencies that drive consistent long-run profits—and that the best way they could master those brawny skills was by studying the very incumbents they were trying to destroy.

Understanding how to handle manufacturing, and the issues of managing supply chains, often gets little attention in Silicon Valley. Making things requires a deep understanding of how goods are made and move all over the world.  When products combine both physical and digital attributes, it is critical that leaders understand both of these areas and not just one or the other.

We look extensively at Daimler, a manufacturing powerhouse that has done a less than stellar job at managing digital integration into its vehicles. Most things they have done, from developing software to partnering, have focused on their needs and not customer desires. They have fallen behind Tesla in many markets and customers are less loyal to the brand than in the past.

On the other hand, we also studied the digital upstart 23andMe, which has completely changed the narrative in the healthcare industry ranging from doctor-patient interactions to how drugs are developed. They have done it with in-house technical innovation and smart partnerships, such as their agreement with GSK to collaborate on developing, producing and distributing new drugs. They have truly done a good job of positioning the company for the next decade.

At Stanford, you teach a class with Jeff Immelt called Systems Leadership. What’s the role of a systems leader when it comes to leading a brains and brawn company?

I define Systems Leadership as the ability to master processes and strategies from different perspectives at the same time: physical and digital, breadth of market and depth of market, short term and long term, what’s good for the company and what’s good for its ecosystem. Systems Leaders combine the IQ to understand their company’s technology and business model with the EQ to build effective teams and inspire them to new heights. They use short-term execution skills to hit their financial targets this year, while also driving changes that may not pay off for five years. They grasp the big picture and essential details simultaneously. They understand how all the elements of an organization affect both internal and external stakeholders, and how interactions internally and externally shape a company’s outcomes.

The great Systems Leaders we studied are also great storytellers who control their narrative, and have a product manager’s mindset which is used to deeply understand their customers’ businesses and how their own company’s products get made.