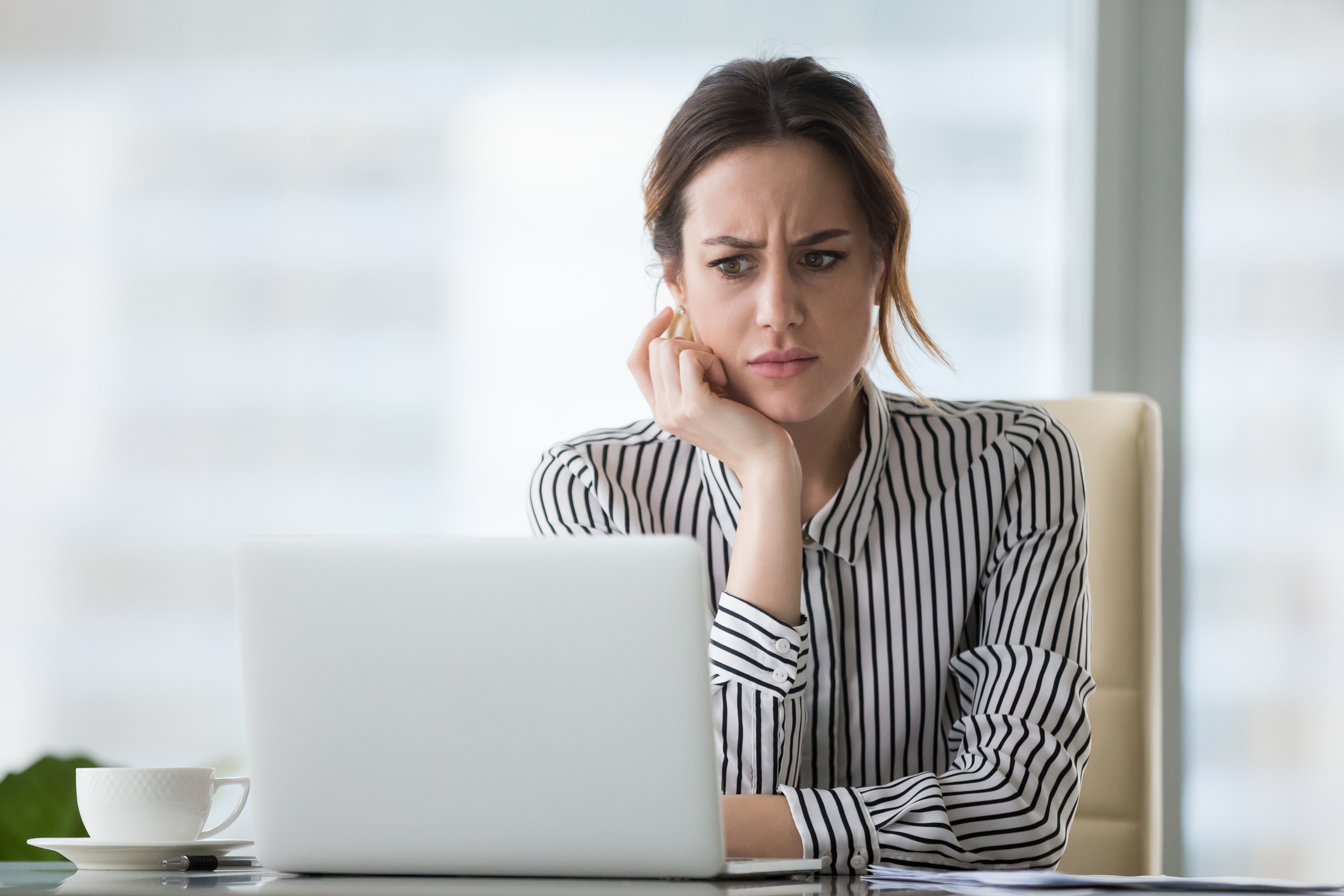 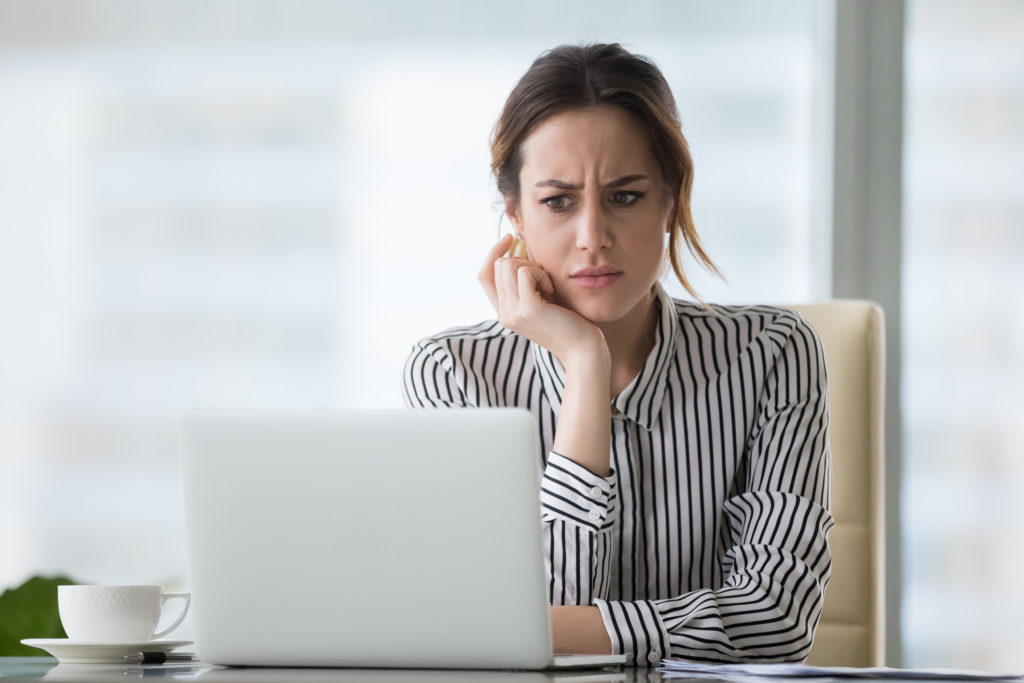 It’s tragically common for people in organizations to be promoted up the hierarchy to their “level of incompetence,” a concept in management known as the Peter Principle. They are promoted because they did well in their previous job, not based on their potential to meet the needs of the new position into which they are placed, even when the new role requires a wholly different set of skills. Moreover, there’s often no training for the new skills they need to learn to succeed in their new position.

This combination of poor promotion practices and lack of training stem largely from a dangerous judgment error known as the curse of knowledge, referring to the fact that when we learn something, we face great difficulty in relating to someone who doesn’t know it.

In other words, once we gain a set of skills, such as in managing others, we tend to forget what it feels like to lack these abilities; once we acquire relevant knowledge, such as the jargon of our profession, we tend to use it to speak to those who don’t know this jargon, and then wonder why they fail to understand.

As a result, we have difficulties communicating with others about our professional activities, teaching them the skills they need to learn, and collaborating with them in professional settings.

The curse of knowledge error comes from how our brains are wired. It represents one of the many dangerous judgment errors that scholars in cognitive neuroscience and behavioral economics call cognitive biases.

Fortunately, recent research in these fields shows how you can use pragmatic strategies to address these dangerous judgment errors, whether in your professional life, your relationships, or other areas in life.

You need to evaluate where cognitive biases are hurting you and others in your team and organization. Then, you can use structured decision-making methods to make “good enough” daily decisions quickly or more thorough ones for important choices.

How Does the Curse of Knowledge Harm a Growing Company?

What about the curse of knowledge? A case in point: a quickly-growing manufacturing company faced a serious Peter Principle and curse of knowledge challenge. Staff got promoted into supervisory roles based on a combination of seniority and prior performance. Then, newly promoted supervisors were expected to pick up the skills on the job, without training in leadership. The problem stemmed from the curse of knowledge, with most of the leaders in the department of transportation forgetting the difficulties they had in developing their own leadership skills.

We started with an opt-in pilot training program for supervisors who were recently promoted from the ranks. Through focus groups and assessments of current supervisors, we identified eight core skills required for this role as compared to their previous positions, along with some relevant knowledge.

We then created a training curriculum that conveyed these skills and knowledge, along with a mentor program teaming a new supervisor with one who had more than five years of experience. We also created a method of evaluating success, namely seeing whether the newly promoted supervisors received a rating of “meeting or exceeding expectations” on their six-month performance assessment.

In the past, an average 63 percent of those promoted met this requirement, providing a clear baseline by which to measure our intervention.

Out of 48 recently promoted supervisors, 21 chose to join the pilot training program. Of these 21, a total of 17—83 percent—received a rating of “meeting or exceeding expectations,” much higher than the baseline. Out of the 27 supervisors who chose not to join the program, only 16 received the same rating, or 59 percent, so around the baseline. Seeing how the new training curriculum substantially boosted performance by new supervisors, the manufacturing company’s leadership endorsed the HR director’s desire to train all newly-promoted supervisors.

I regret that such leadership development training didn’t address the manner in which the Peter Principle determined how supervisors were selected. Unfortunately, the leadership wasn’t willing to discuss this issue, as it would mean challenging the union contract’s promotion guidelines. Still, at least the new supervisors had a much better chance of success due to addressing the curse of knowledge.

Dr. Gleb Tsipursky is on a mission to protect leaders from dangerous judgment errors known as cognitive biases by developing the most effective decision-making strategies. With over 20 years of experience as CEO of the training, coaching, and consulting firm Disaster Avoidance Experts, he also spent over 15 years in academia as a cognitive neuroscientist and behavioral economist. He’s an EO speaker, a recent EO 360° podcast guest and author of Never Go With Your Gut (2019), The Blindspots Between Us (2020) and The Truth Seeker’s Handbook (2017).

11 Responses to “ The Curse That Causes Promotions to Fail ”