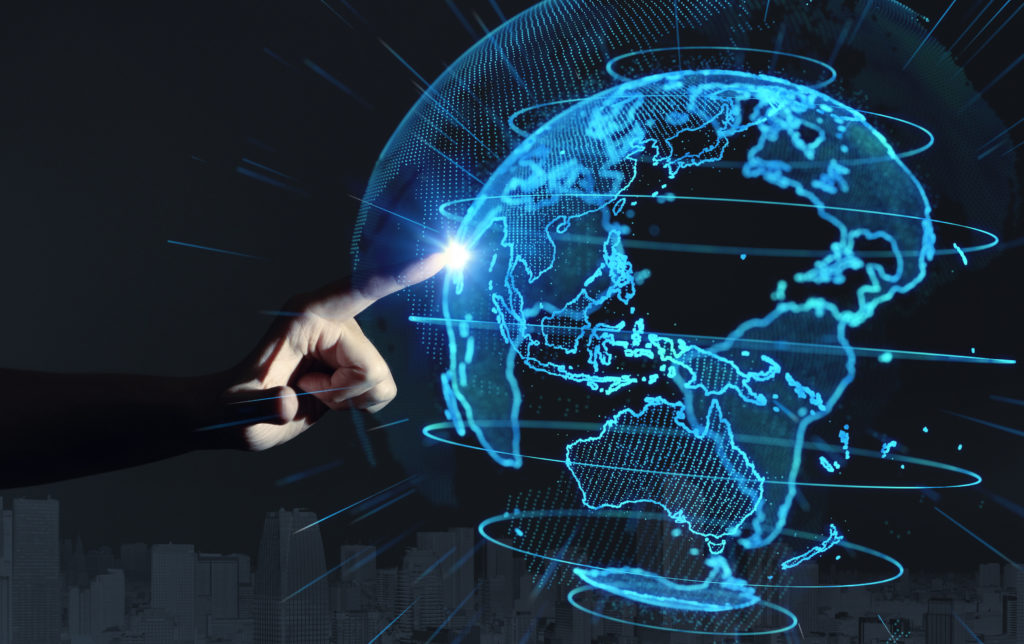 Have you ever wondered where you’d have the best chance at start-up success in the APAC region? Researchers at ValueChampion analyzed publically available economic data—including the cost of doing business, business environment and quality of labor force—in order to rank the top 12 countries for entrepreneurs. The original article appeared on ValueChampion’s blog here.

The top countries for startups in Asia-Pacific have strong economies, low costs of doing business, healthy business environments and well-educated people. We used publicly available data to score countries based on their rank across these categories.

Note: A lower number indicates a higher ranking—or a better location for startups.

The World Bank rates Singapore as the second best country in the world to conduct business. Singapore is a relatively wealthy country, with GDP per capita of US$52,962, low unemployment (2.15 percent) and high internet accessibility (81 percent). The country has a high cost of living, but small businesses are offered tax incentives, and Singapore has the highest rate of adults with post-secondary schooling (42 percent). Last, the World Economic Forum ranks Singapore’s public institutions as #2 worldwide. Given these metrics, the country is an excellent place for individuals to start and grow businesses.

Hong Kong, where startups will find strong public institutions and good access to financing, came in tied for #2 on our list. Similar to Singapore, Hong Kong has a high GDP per capita (US$43,741) and low unemployment (3.7 percent), but also has a high cost of living (2nd highest in the world). Finally, Hong Kong has relatively low interest rates and taxes, and the World Bank ranks it as the third best city in the world to start a business.

Tied with Hong Kong, Japan is an excellent option for tech startups, since greater than 93 percent of the population has access to the internet. Its other strong attributes include incredibly low interest rates and a highly educated workforce (86 percent of people have at least a secondary school degree). The main drawbacks to Japan are the fact that it can be expensive to start a business given high corporate tax rates and salary expectations.

Where does India rank?

India came in 8th in our rankings, and we found its strongest attribute was Cost of Doing Business. India ranked 2nd overall in that category, driven by its excellent Cost of Living Rank. The top areas of improvement for India that could raise its ranking are GDP per capita, unemployment rate and ease of starting a business.

Summary of Top Countries for Startups in Asia-Pacific

Below is ValueChampion’s list of the top 12 countries in Asia-Pacific for startups. Since every business has different strategic considerations, we expanded on the rankings to show scores by category. As mentioned above, a lower score equates to a better rank. 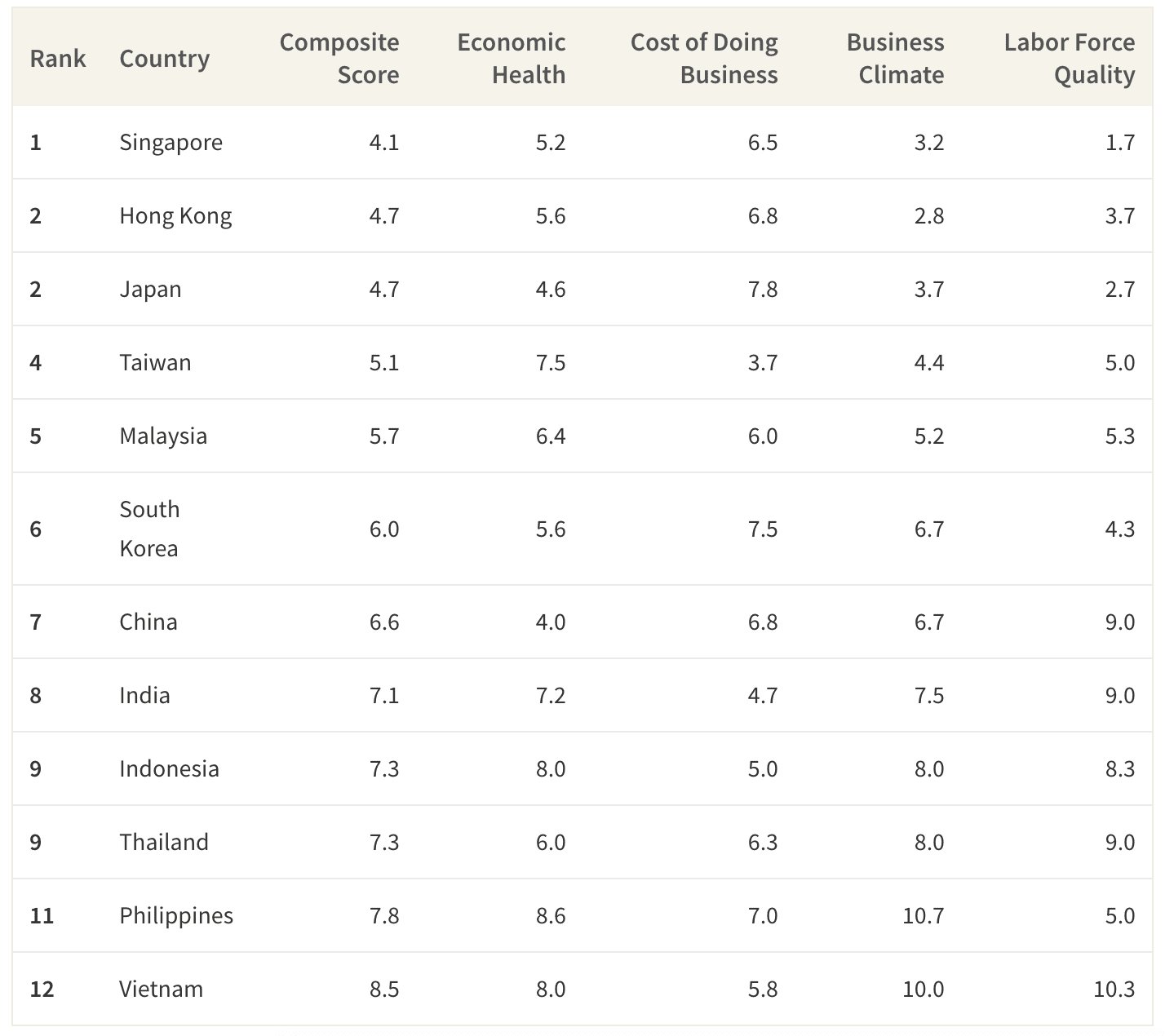 View more details on the rankings as well as sources in the original article.