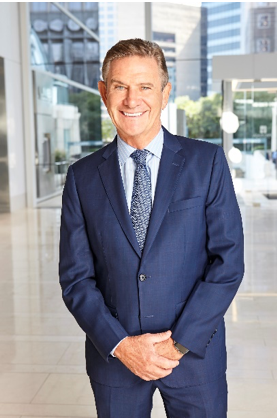 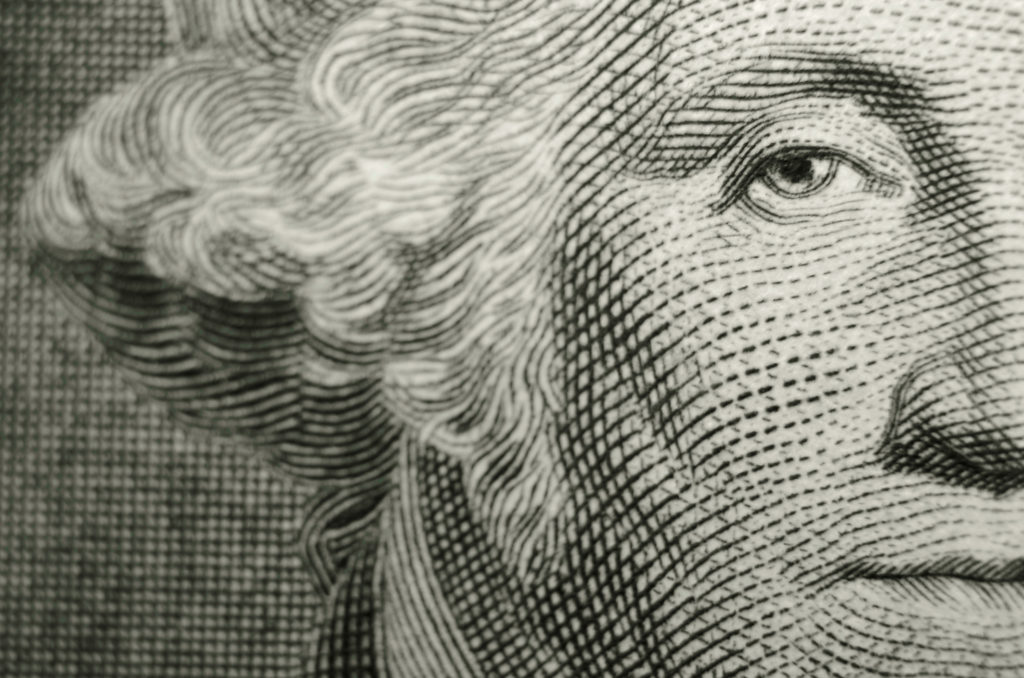 Craig Hall, the writer of Boom: Bridging the Opportunity Gap to Reignite Startups, shares his view on the current state of entrepreneurship in the U.S.

What prompted you to write Boom?

In 2011, I heard a speech by Mark Zandi [chief economist of Moody’s Analytics] revealing that entrepreneurship in the U.S. was in trouble. I couldn’t believe it at first, but after beginning my own research, I became very concerned. We start half as many new businesses in this country today as we did 30 years ago. I began comparing my personal experience as an entrepreneur starting my business 50 years ago to the entrepreneurial ecosystem today.

Unfortunately, we have created a widening opportunity gap for most Americans to become entrepreneurs. I hope that Boom can shed light on this problem and a direction for possible solutions. 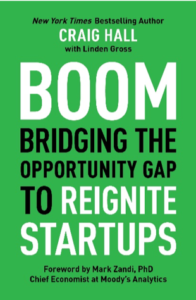 Who is the audience for this book?

My hope is that this book will appeal to a broad audience that includes entrepreneurs, policymakers, the business community and all citizens who are passionate about preserving the American dream of starting your own business for future generations.

How has the American dream changed over time?

When I started my business in the late 1960s, there was a fairly anti-capitalist and anti-business attitude throughout the U.S. My generation was protesting the war in Vietnam and criticizing mismanaged government programs and institutions, yet at the same it never occurred to me that, at 18, I couldn’t start a business of my own. That was one of my rights as an American citizen. Indeed, when I started, I had few regulatory and other external obstacles to overcome.

Today’s entrepreneurial climate is just the opposite. Despite the fact that entrepreneurship is more popular and praised than ever, entrepreneurs pursuing their version of the American Dream are burdened with overbearing regulations, lack of access to capital, burdensome student loans, and public policies that favor big businesses over new startups. We can and should address these obstacles to resurrect the American dream for all citizens.

What are the new trends we are seeing in entrepreneurship today that didn’t happen 10 years ago?

Today, there are more nonprofits and incubator programs supporting potential entrepreneurs than ever before. These business and mentorship networks have made great strides helping entrepreneurs in local communities across the U.S.

A number of local governments have also implemented programs to help startups. Despite all of these positive efforts and the economic recovery following the Great Recession, entrepreneurship is still stagnant.

If you’re a startup founder ready to gain the tools you need to get to the next level, check out the EO Accelerator program. Learn more and apply for the program.

What is undermining entrepreneurship, and why has there been a decline in the last three decades?

The consolidation of big banks and decline of community banks has made it much more difficult for entrepreneurs to receive financing (less than 1 percent receive venture capital and only 16 percent receive bank loans or other private loans).

Additionally, the consolidation of big businesses in many industries has left little room for competition, as these companies largely influence public policy and are able to out-spend and out-last any startups that threaten their market share. Because of the influence these large corporations have in Washington, public policy has largely benefited big business versus smaller, emerging startups.

To make matters worse, the current regulatory climate in the U.S. is extremely difficult to navigate, leading the U.S. to be ranked 53rd in ease of starting a new business, according to the World Bank. Many startups can’t afford the legal fees alone to get through these regulations.

Add to this that the number of people under 30 who are starting a business has fallen 65 percent since the 1980s, largely due to unprecedented student debt, lack of equity and risk aversion from the Great Recession. We have consolidated entrepreneurial ecosystems (and capital) to just a few cities and we have made it increasingly difficult for women and minorities to start businesses.

All of these factors combined and more have contributed to our current entrepreneurial decline.

What does it mean for the future of work and our economy, and how can we solve this crisis?

Since new businesses account for the majority of net new jobs in our economy, this is a critical issue in terms of job growth and potential unemployment in our country if not addressed quickly.

Combine the issues facing entrepreneurs with new technologies coming to market and eliminating many of the skilled workers currently in the workforce, and you have a big problem if we don’t have an economy that is poised for and open to new business formation.

We need to encourage competition in our economy instead of catering to the mega-corporations that are taking shape. The most impactful solution, among many, will be enacting public policies at the federal level that encourage diversity in the startup landscape and minimize regulations while incentivizing investment in startups.

What happens when the entrepreneurial spirit and sense of innovation diminish?

Perhaps I am an optimist, but I do not see the entrepreneurial spirit or sense of innovation dying out in our country.

Even in our challenging ecosystem, a 2014 study from Babson College found that optimism about becoming an entrepreneur in America had reached its highest level in 15 years, with more than 50 percent of the adult population believing that good opportunities exist for starting a business.

If we could turn this into a reality, the number of new entrepreneurs in America could skyrocket (or should I say, boom), along with the economy overall and especially the middle class. 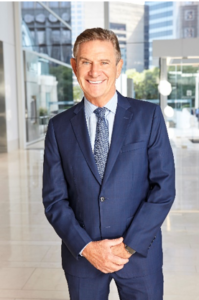 Craig Hall is an entrepreneur, civic leader, New York Times bestselling author and philanthropist. He formed HALL Group in 1968 in Ann Arbor, Michigan, and today the company controls billions of dollars in assets and is made up of several subsidiary brands, with interests ranging from real estate development, ownership and management to financial lending and HALL Wines and other winery operations. Hall actively supports entrepreneurs and start-ups. Together with his wife Ambassador Kathryn Hall, he funded the Fulbright Kathryn and Craig Hall Distinguished Chair for Entrepreneurship in Eastern Europe.