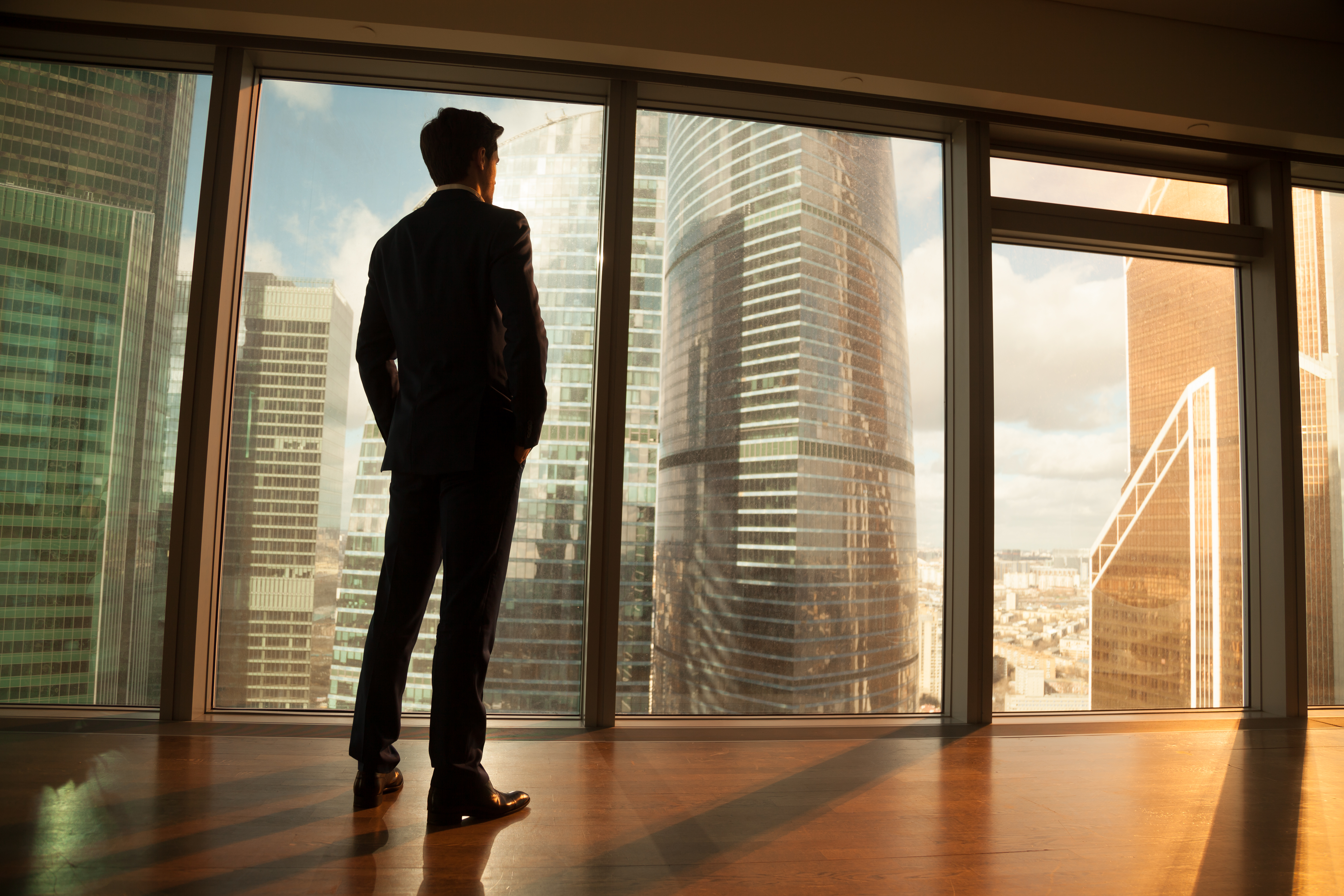 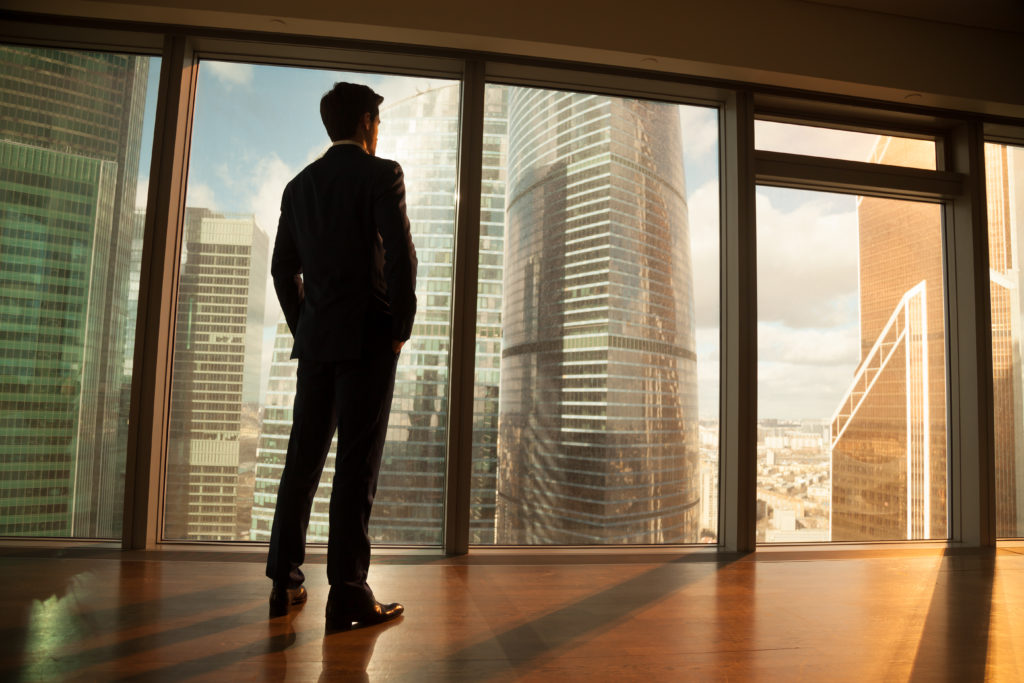 Written for EO by Erin Yurday. Erin Yurday is the founder and CEO of NimbleFins, a startup that aims to educate consumers with data-driven research so they can make the best financial decisions for their individual situation.

While any great business starts with an idea—that “aha!” moment—we all know there’s a lot more to running a successful startup than just the initial inspiration. While many entrepreneurs don’t think about location as a factor, a quick look at the global startup map from startupRANKING shows some countries produce more startups than others. What makes a country more startup-friendly than others?

Using data from the World Bank, World Economic Forum, the United Nations Educational, Scientific and Cultural Organization, and the Organization for Economic Co-operation and Development allow us to take a data-driven approach to determine which countries in Europe are the best for startups. Data can reveal insights into a country’s economic health, cost of doing business, business climate and labor quality.

Regardless of where you live and work, understanding the relative strengths and weaknesses of your country can help you navigate the challenges faced by any startup—from employee salaries and hiring a great team to legal regulations and market competition.

The best countries for startups are well rounded. They offer relative strength across a range of quantifiable factors. While they might not be the best in any one category, they generally offer an environment that is amenable to startups in terms of business costs, business climate, labour quality and strength of the economy.

Despite not winning any individual category, Germany topped the charts as the overall best country in Europe for startups. Strengths include some of the lowest corporate tax rates in Europe (15.825 percent) and good access to venture capital for startups in need of funding. Germany ranked number 2 in the top 12 for market dominance, meaning competition is not restrained by a few large players—an important market feature for startups looking to break into a market. Finally, Germany has a well-educated workforce, with 83 percent of adults having at least an upper secondary degree.

The United Kingdom ranked as the second best country in Europe for startups, despite worse economic measures as defined by lower GDP growth expectations and GDP per capita. The UK remains a hot spot with more venture capital and IPO money raised for London businesses than anywhere else in Europe. World Bank metrics indicate a relative ease of doing business in the UK, plus lower costs of doing business (e.g., salary expectations) and declining corporate tax rates are certainly an attraction. Finally, there is a widespread network of startup support organizations in place to help entrepreneurs as they face the challenges of running a new business.

Ireland offers some of the lowest corporate tax rates in Europe (12.5 percent) and has a high quality workforce with over 34 percent of adults having completed tertiary education. Ireland is strong economically, with some of the highest GDP growth in Europe (more than 7 percent in 2018). However, it ranked the worst in the top 12 for access to venture capital and can be an expensive place to run a business due to a high cost of living.

Four countries in the top 12 Best Countries in Europe for Startups stood out for winning the individual categories we analysed: Switzerland, the Netherlands, Czech Republic and Denmark.

Switzerland ranked number one for Labour Quality, with high education attainment rates and the best specialized training services in the world, according to the World Economic Forum.

The Netherlands ranked first for Economic Health, driven by a combination of lower unemployment rates and higher GDP, GDP per capita and GDP growth.

Czech Republic ranked number one for Cost of Doing Business, due to lower salary expectations and cost of living. Startups with greater hiring needs could keep costs lower in the Czech Republic.

Denmark took the top spot for Business Climate, in large part due to the ease of starting a business and trust in the justice system.

As data reminds us, the country in which you’re based can certainly impact the ease with which your company succeeds—perhaps a small consolation during the ups and downs of new business ownership.

Erin uses her previous experience as a financial case writer at Stanford Business School and a derivatives trader at Toronto Dominion Bank to build a content library of well-researched and differentiated topics.