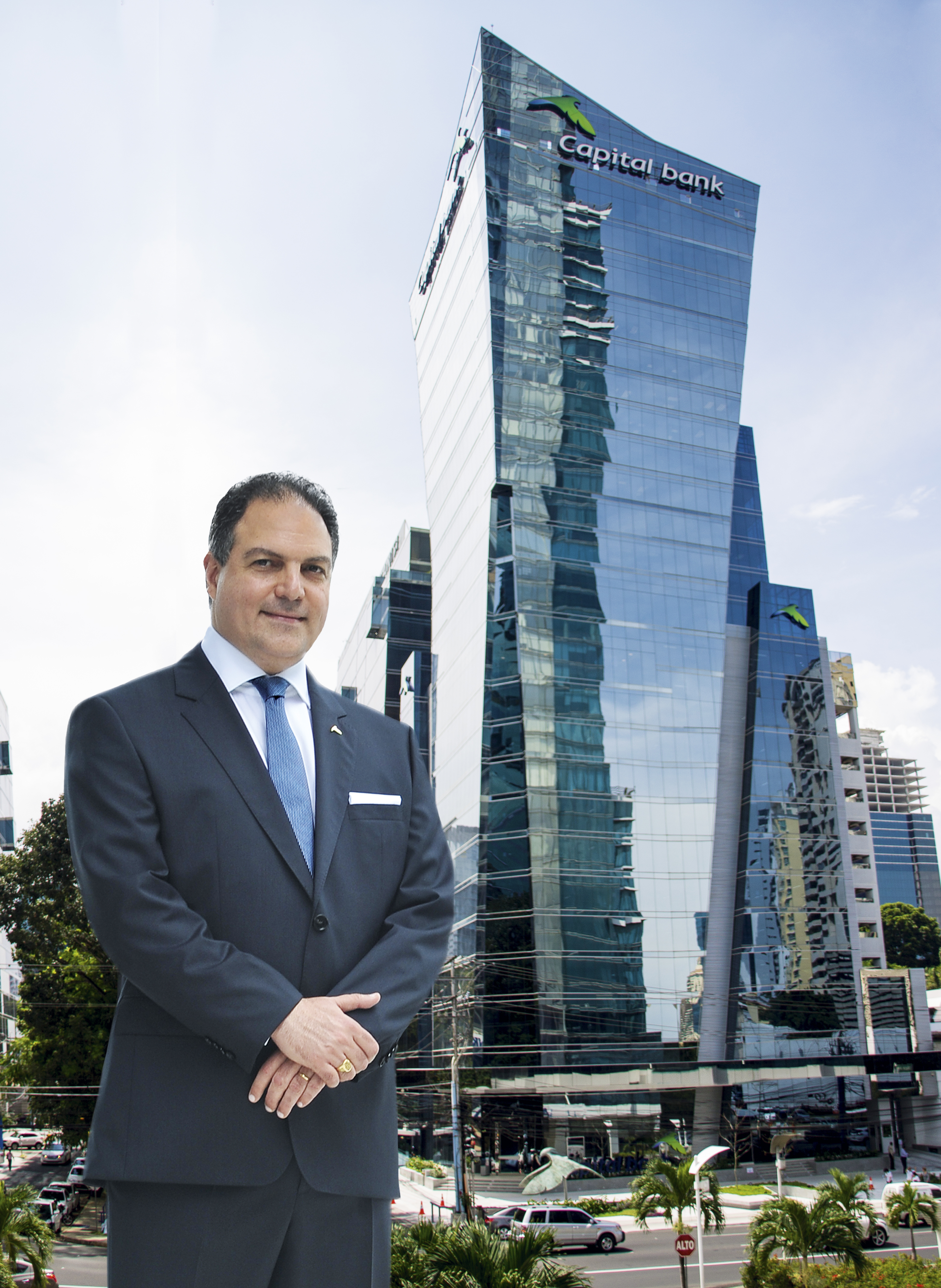 With more than 12,000 members in 161 chapters and 50 countries, the Entrepreneurs’ Organization (EO) continues to make a mark on the lives of those entrepreneurs who are transforming the world. Here’s a profile of one of our members, Moisés Cohen, a member since 2017 and the founder of Capital Bank.

Moisés Cohen was born in Colón City, Panama, in 1967. During law school, Moisés founded his first business, Sistemas Jurídicos, S.A., which has since become a leading law-publishing company in Panama. Moisés went on to receive a Fulbright scholarship, using it to earn his master’s degree in law at Stanford University. Upon graduating in 1995, he was distinguished as an “Outstanding Young Person for the World” by the Junior Chamber International organization.

Moisés would go on to work for the Panamanian government as a maritime adviser and as a corporate lawyer at the Interoceanic Region Authority of Panama. He later worked at a local bank, where he became the general manager. In 2003, Moisés started a food voucher business, Vale Panama. In 2008, he opened Capital Bank with several partners, starting with US$11 million in capital and 25 employees. A year later, Moisés was elected president of the Panamanian Banking Association. By 2014, Vale Panama controlled the market, leading Moisés to sell his company to global leader, Sodexo. Around this time, he also founded the news agency, ANPanama. And by 2015, Capital Bank had accrued nearly US$1.5 billion dollars in assets, with US$150 million in capital and 500 staff on payroll.

“Entrepreneurship is about having a vision, taking risks and persevering until you get the results you expect,” said Moisés. “I learned you must always give the best of you to get the best of others.”