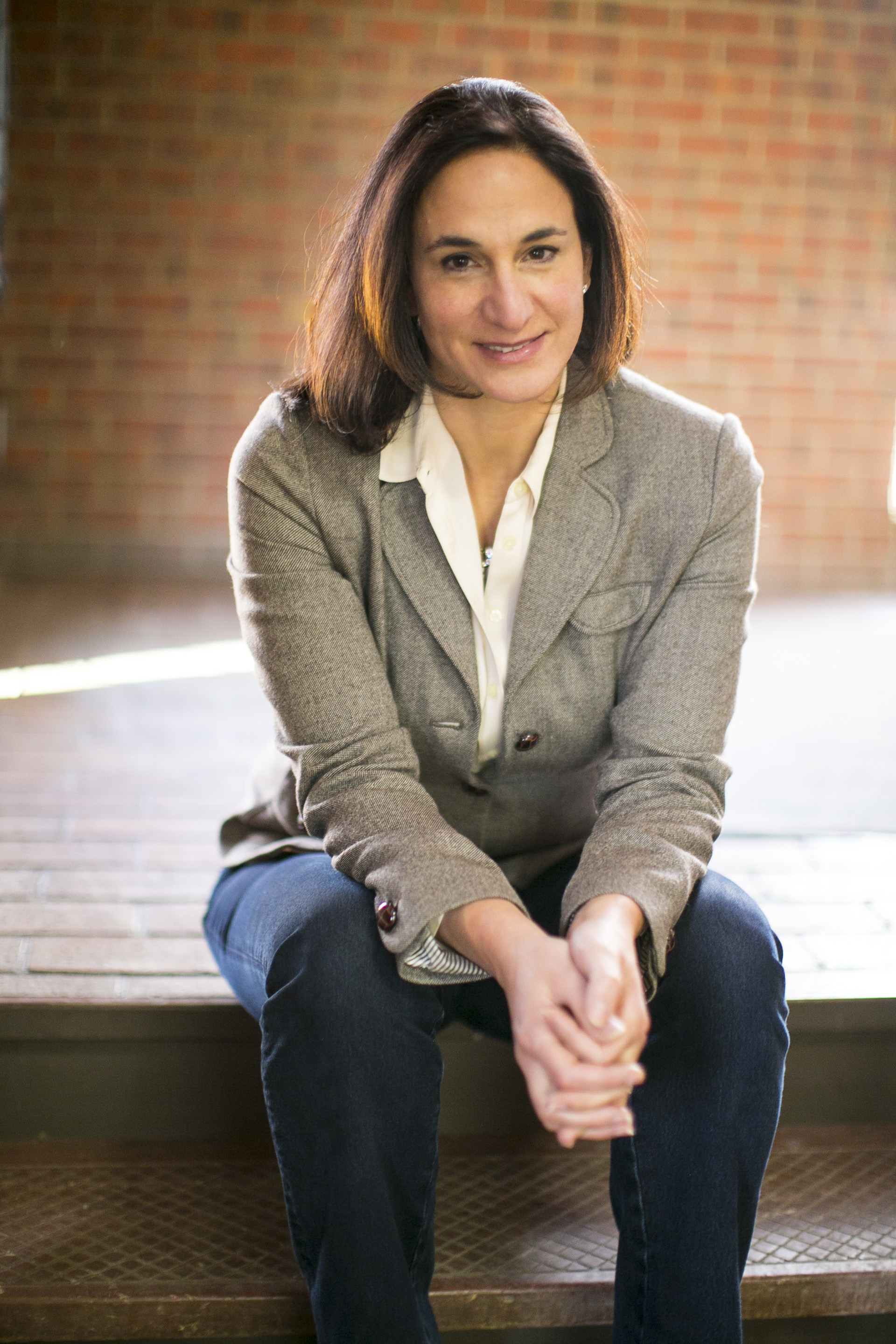 In my 15 years as a CEO in the technology industry, I have witnessed the rise of the smartphone and the evolution of the digital age from behind the scenes. In 2003, I founded Techtonic Group, a company that provides expertise in software application development and mobile applications, while the industry was on the precipice of change: Flip phones were about to become obsolete, the word “app” would soon be mainstream and companies that did not embrace the rapidly changing technological landscape would be left by the wayside.  When I created Techtonic Group, my goal was never just to run a thriving business and successfully ride the wave of change.

My vision was bigger.

I wanted to grow my business to the point where I could begin giving back. Twelve years and four steps later, Techtonic Academy was born. Here are my insights into building a social enterprise.

Step One: Identify Pain Points in the Industry

The easiest way to turn your business into a social enterprise is by taking a step back and analyzing your industry as a whole. What are the areas that need improvement? How can you create a solution that meets current needs? In the technology industry, I noticed two reoccurring issues in the field: the growing need for qualified, affordable software developers and the lack of diversity in the industry. According to the Bureau of Labor Statistics, the national unemployment rate among software developers and engineers was just 2.5 percent in the fourth quarter of 2014, compared with a national joblessness rate of 5.7 percent. Combine that with the fact that the Bureau of Labor Statistics projects an astounding 22.8 percent employment growth for software developers between 2012 and 2022, and it’s clear wage inflation in the industry will continue to rise if more qualified software developers don’t enter the field. At the same time, the technology industry is homogenous and expensive to enter. Traditional paths to training — like universities, community colleges or software training “boot camps” — are not viable for those who cannot afford tuition or fees, or cannot forego full-time employment (and pay fees) to participate in a boot camp.

I saw an opportunity to both positively affect social impact in the technology industry and meet the growing demand for affordable, qualified software developers, so I created Techtonic Academy. Techtonic Academy provides underprivileged youth, minorities and veterans both technical training and mentorship to become entry-level software engineers and pursue a robust career in the technology field.

Unlike the alternatives noted above, Techtonic Academy doesn’t charge for training. Instead, those accepted are paid a salary from day one while working side-by-side with senior developers to gain coding experience on real client projects under careful guidance and supervision. In addition to gaining software development training, candidates also develop “soft skills,” such as working with other team members, appropriate office attire and demeanor, and general project and personal management. After successfully completing the six-month Techtonic Academy curriculum, these fully-trained junior developers are eligible for placement with a Techtonic client or within Techtonic Group itself. Should a Techtonic Group customer hire an Academy graduate, there is no conversion fee, which can run as high as 30 percent for a traditional placement firm. Techtonic Academy gives businesses access to qualified, professional developers at a lower cost — people they’ve already worked with — and also helps underprivileged youth, minorities and veterans break into one of today’s most robust industries.

If you create a solution that works, partnerships will be easy to come by. The great thing about a social enterprise is that everyone wants to help improve social and environmental well-being and will be likely to jump on board if you create a successful business model. In the two years that Techtonic Academy has been running, we have secured many national clients who hire our candidates during their training program, including HomeVestors of America, best known as the people behind “We Buy Ugly Houses.” HomeVestors first learned of Techtonic Group through their reputation for providing high-quality custom software development usable on a commercial scale and have collaborated on major .NET projects for over two years. Social enterprise played a major role in HomeVestors choosing to hire Techtonic Group. The home buyer has been a major supporter of Techtonic Academy, and as a result, they have saved 20% percent on software development over the past two years without sacrificing quality or time-effective solutions.

Once the Techtonic Academy started to make a difference, we secured a variety of national and local partnerships in our industry that will further advance the cause of bringing new, affordable software developers into the field while advancing diversity in technology. Most recently, Techtonic Academy has partnered with Workforce Boulder County and The Creating IT Futures Foundation, the philanthropic arm of IT industry association CompTIA, to provide training and apprenticeships in software development.

The best part of creating a social enterprise? The success stories. After all this time, I still get chills when I hear a candidate’s story of going from working full-time at a coffee shop to a full-time position as an entry-level Software Developer at a national company with the help and vision of Techtonic Academy. Once you grow your business to the point that you are able to begin giving back to the industry that you love, you will notice that it makes the purpose of your company a lot greater and changes the culture of the company as well. Your job becomes more personal. People do not hire businesses; people hire people, and knowing you can help an underprivileged youth or veteran get ahead in their career is extremely rewarding

As the technology industry continues to grow and change, I look forward to continuing to adapt to the changing landscape while advancing social enterprise in the industry I’ve grown to love.

Techtonic Academy Founder and CEO, Heather Terenzio, has more than 20 years experience in the technology industry and is passionate about increasing diversity in the technology. She founded Techtonic Academy in 2014 to help minorities, disconnected youth and veterans secure thriving job opportunities in booming technology fields and address the shortage of entry-level software developers facing many businesses in Colorado and nationwide.