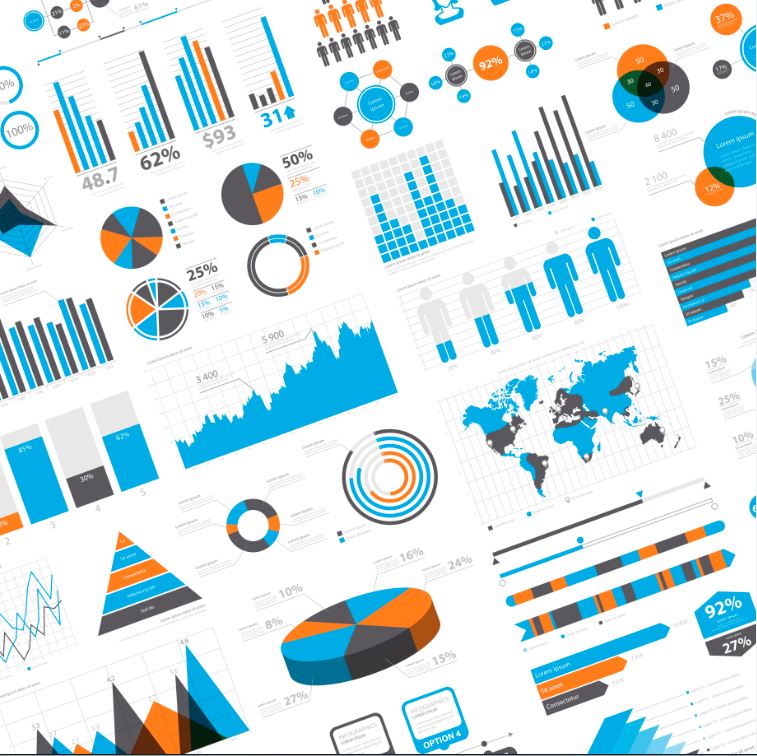 Personal experience and conjecture can only take us so far – but a good businessperson knows that “the facts” speak for themselves, so we’ve compiled updated research from The Kauffman Foundation, The United Nations and the Global Entrepreneurship Monitor (GEM) to give you an accurate representation of 2015 business, both within the United States and globally. Since thorough research regarding women’s entrepreneurship has only recently become available, we’ve included a large amount of information on the subject. Here are 21 noteworthy facts and statistics from this year:

1. The Kauffman Foundation’s Startup Activity Index rose in 2015—reversing a downward trend that started in 2010—experiencing the largest year-over-year increase from the past two decades.

2. The rate of new entrepreneurs in the United States increased about 10 percent this calendar year.

3. 80% of new entrepreneurs in the United States were previously employed.

6. New entrepreneurs in the United States continue to come from many different educational backgrounds.

10. New veteran entrepreneurs continue to be a smaller part of the U.S. entrepreneurial population, mostly reflecting a falling population of veterans.

12. The U.N. General Assembly approved a resolution in September 2015 that strives to achieve the following by the year 2030:

13. Sustainable Development Goal number eight of the resolution promotes sustained, inclusive and sustainable economic growth, as well as full and productive employment and decent work for all.

15. Higher levels of formal education are associated with better access to formal employment and increased wages for women.

16. Up to 95% of women’s employment in the world’s developing regions is informal.

17. Both employment and social policies are critical in realizing a world with economic and social equality for women.

18. “Environmental conditions and constraints weigh differently on the sexes. This continues to be the biggest challenge women face worldwide. Subtle biases exist in many societies that suggest women have lower ambitions or are less capable, or that running businesses is inappropriate for them.” (9)

19. Women’s interest in entrepreneurship as a career is highest in African, Latin American and Middle Eastern economies.

20. Thirty-five percent of young women used the Internet to sell products and services, compared to 48% of young men.

21. “In 10 economies, women are as likely as men, or more likely than men, to be entrepreneurs. These economies come from three regions: El Salvador and Brazil in Latin America and the Caribbean; Vietnam, Indonesia, Malaysia and the Philippines in Southeast Asia; and Zambia, Nigeria, Uganda and Ghana in Africa.” (65)

What important statistics or research should entrepreneurs be aware of? Tell us below (with your citation), and this research could be featured on EO’s social media channels!