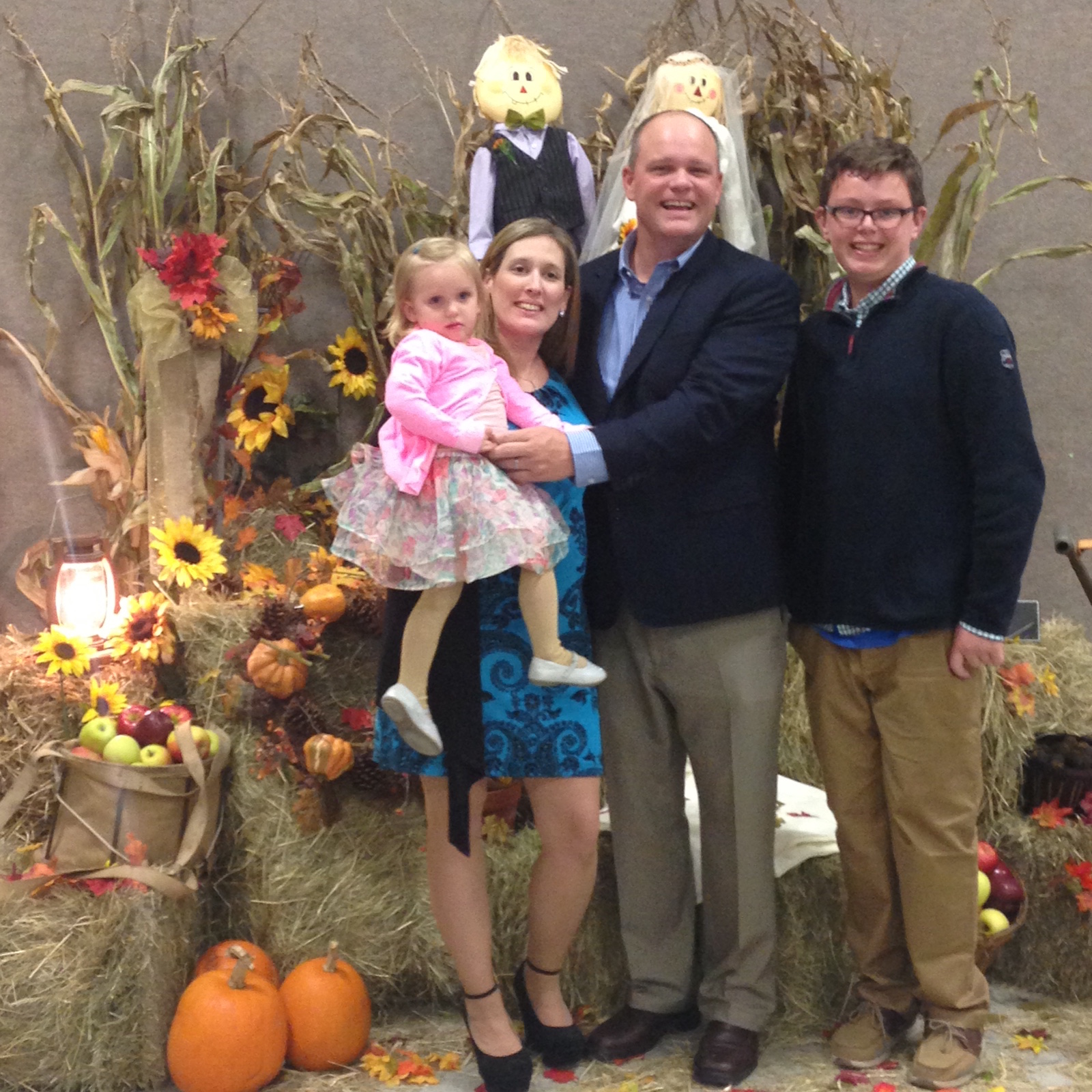 Janel Laravie, CEO of Chacka Marketing and EO Tampa Bay member, was shocked when Yahoo! CEO, Marissa Mayer, publically stated her intention to return to work two weeks after delivering her baby. We spoke with Janel about her own journey, as she prepared to take twelve weeks away from her business after the birth of her first child, and why she plans to do it again with her second.

Why do you think you reacted so strongly to Marissa Mayer’s publicized intention to return to work shortly after the birth of her child?

I work in the online advertising space and see Mayer as someone in my field who has a strong public persona. I can understand being in a new position and giving it 100%, but when there are so many issues that women face in the workplace to begin with, some women are lucky to get the six weeks maternity leave that you’re medically supposed to have. And some women don’t have any compensation for that amount of time, so it’s absolutely mind-blowing to me that such a highly visible person was so vocal about her short leave.

When you became pregnant with your first child, what fears did you have for your company, and how did you tackle those?

I was very much “in the weeds” of the day-to-day operations of the company, and I realized if I want to be able to spend time at home with my child, I needed to build up my team and be confident in them. And I needed to be sure they’d be confident in things while I was out. I immediately started making those preparations, and I started communicating proactively with clients. I had a fear that some clients who had “bought into me” were going to be upset that I would be MIA for three months. But I communicated – I think it was a matter of not only making sure I had enough confidence in my team, but that our clients did, as well.

What were some of the biggest surprises, as a business owner, taking three months away to be with your family?

I only took one work call in that time period. The team reached out with a client’s issue that needed my oversight. But other things they handled. And we didn’t lose any clients.

Speaking to other women who own businesses that may be pregnant and not sure how to move forward, what would you say?

The number one thing is empowerment – empower those who work with you and for you. The most successful companies are those that are not reliant on one individual. I think naturally, we feel a level of control where we’ve cultivated our companies into powerful machines, but we are such a critical component to the machine running.

Regardless of whether you’re having a baby or planning for something unseen that could take you out of the office for an extended period of time, being able to create a team that you’re confident in is going to put you in the position to grow. As scary as it sounds, it only makes you a bigger asset to your company.

Thanks to Janel for sharing her story! If you’re interested in submitting content to Octane Blog, email us.