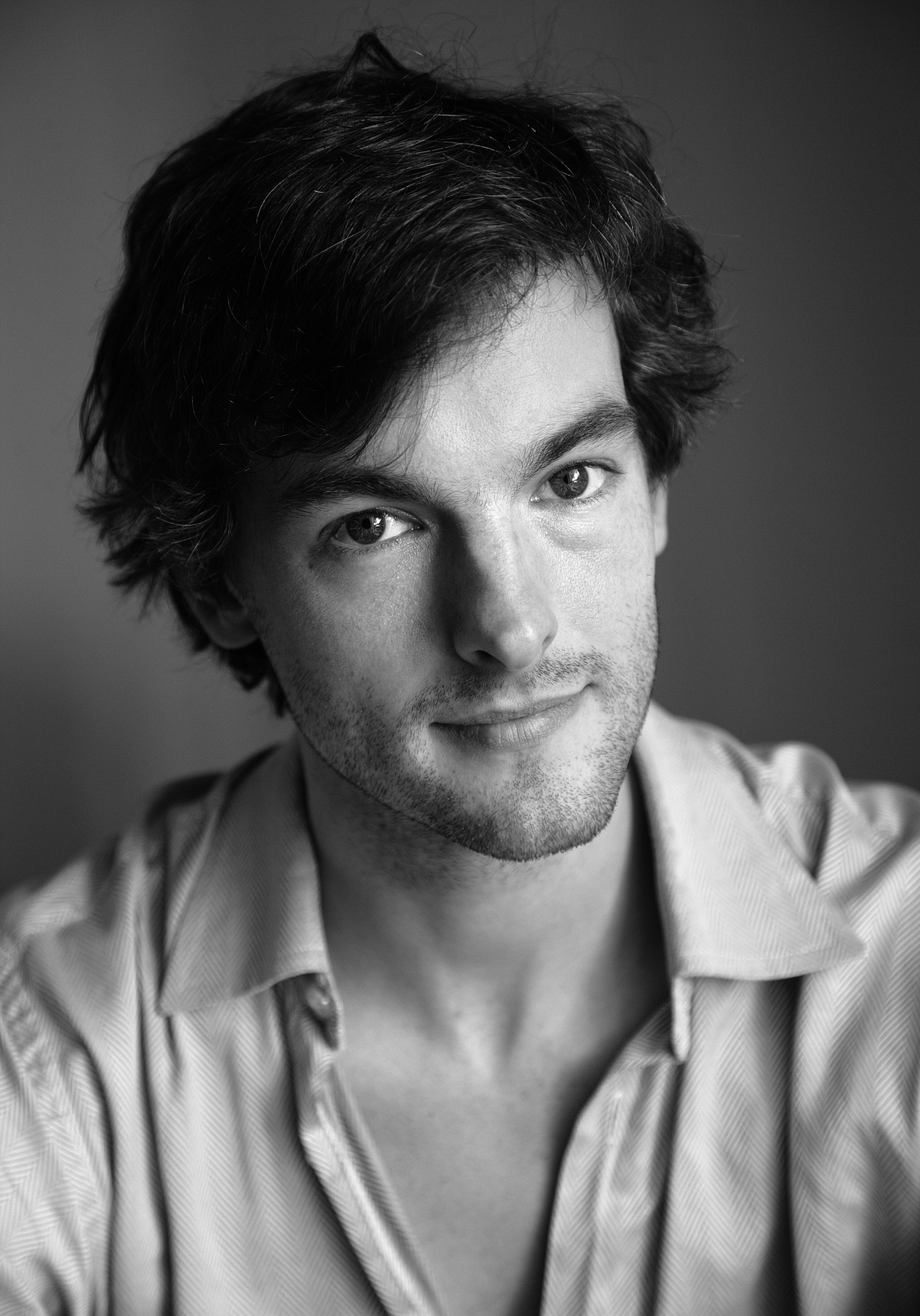 Throughout the month of September, EO will be highlighting “innovations.” Innovation can be defined in many different ways. We’re looking to feature innovators who have created a new method, idea, product, etc.

Do you consider yourself to be an innovator? Should an entrepreneur aspire to be one?

Absolutely, says Henry Hemming, an EO speaker and author of “The Ingenious Mr. Pyke.” In his book, Henry tells the story of Geoffrey Pyke, a journalist who changed the landscape of British pre-school education, earned a fortune on the stock market, wrote a bestseller, and in 1942, convinced Winston Churchill to build an aircraft carrier out of reinforced ice. In this special interview, Henry espouses the benefits of radical innovation and the role it played in the miraculous life of this misunderstood genius.

Pyke had a knack for spotting a lack of innovation. What were some tell-tale signs?
HH: “When Pyke was sent to the United States during WWII to develop his radical new idea for an elite guerrilla force—a military unit now seen as the precursor of today’s U.S. Special Forces—he saw in the U.S. Army administration signs of a lack of innovation. It wasn’t just that his new colleagues were doing things in a certain way ‘because that’s how they’d always been done.’ What worried Pyke was the angry response to the possibility of changing those behaviors. A sure sign that innovation is being stifled is when it becomes taboo to challenge dearly held organizational habits. By contrast, Pyke saw intellectual cross-fertilization as one of the great spurs to innovation. When departments within the same organization are unable to easily collaborate and share ideas with each other, innovation tends to suffer.”

What characterized Pyke’s approach to radical innovation?
HH: “I’d say it’s characterized by a different understanding of laughter. As a radical innovator, Pyke argued, you must be ready to have people laugh at you or your idea either because you’ve got it wrong or because the idea is so far ahead of the curve that it catches everyone off guard. He also valued laughter when presenting a new idea, and understood its role in starting to win over your audience to an unusual concept. Above all, Pyke recognized laughter as a collision of the unexpected. When he heard someone laugh, he would ask himself why it had happened and whether that joke contained the seed of a new—or an old—idea that could be refashioned to new effect. Often, it could.”

How can people adopt Pyke’s methods of innovation?
HH: “You start by thinking of the assumptions we have regarding a subject around which you want to innovate. Next, find the weakest assumptions and challenge them by writing down a series of questions. As Pyke once put it, ‘The correct formulation of a problem is more than halfway to its solution. If anybody says he has nothing to say, it only means that the problem has been put to him inappropriately.’

Once you’ve perfected the wording of these questions, it’s time to start looking for solutions. Start with experimentation— experiment widely, cheaply and rapidly, always keeping an eye out for the unusual results, the outliers and anomalies that strike you as odd.