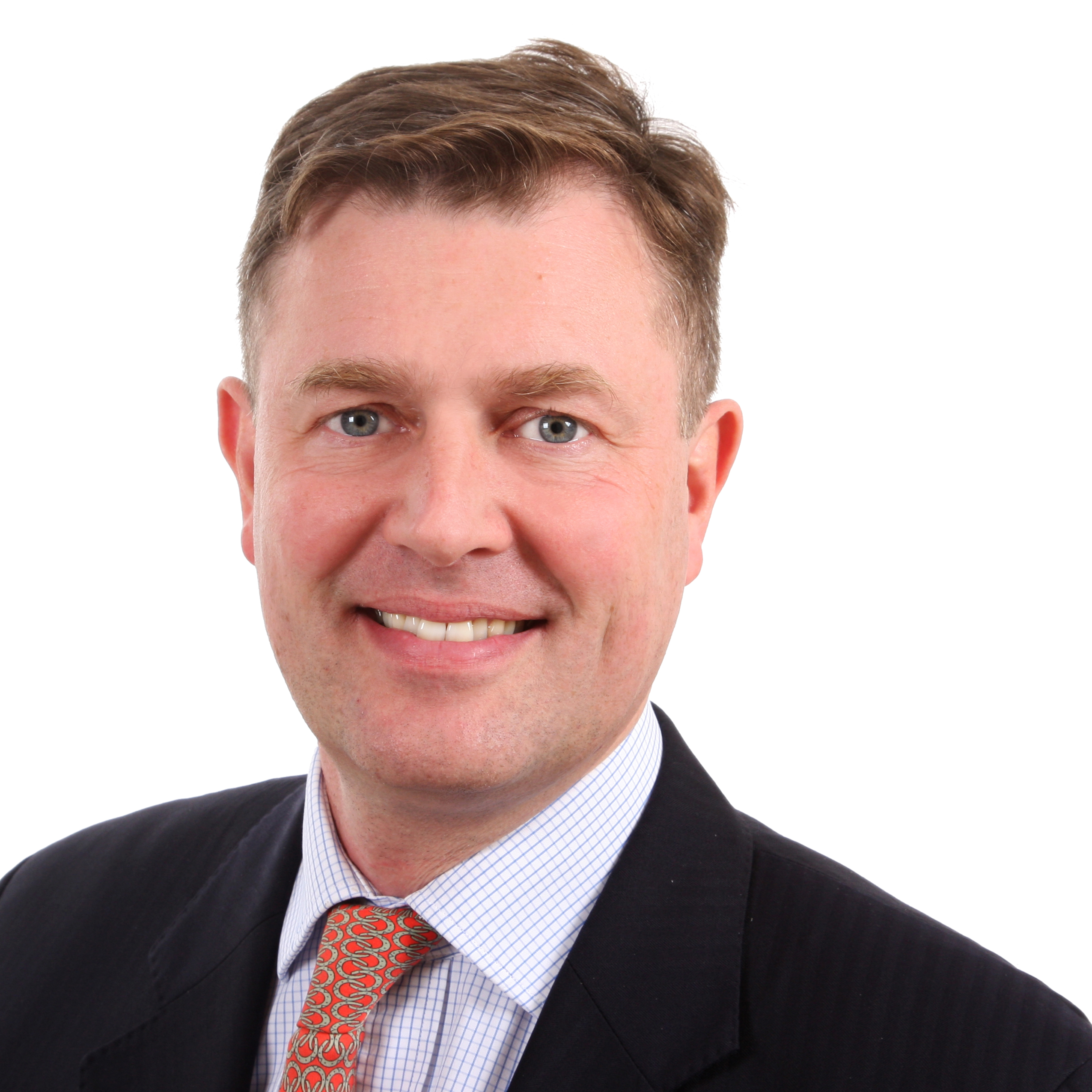 Earlier this year, I came across an article from the Harvard Business Review that shared a “Management Tip of the Day.” The article, titled “To Learn Something New, Spend Time with Other Companies,” really hit home, as I‘ve long believed that the most innovative ideas come from crossing the business battlefield. It’s certainly a truism for any EOer who has embraced the mantra of sharing experiences, Gestalt style. Upon reading the article, I was reminded of the immense value associated with spending time with other companies, and I reflected on my own experiences.

Meeting with competitors and sharing experiences with them sounds like a foreign idea, sure, but in my experience, it opens you up to greater opportunities that may not have existed beforehand. Most of my competitors are rather surprised when I call for the first time. After all, we are innovative technology companies, our intellectual property a secret preciously guarded in our dungeons by armies of lawyers, experts in NDAs, patents and what have you. Most, however, agree to meet, perhaps because they’re hoping for a take-over bid rather than a genuine conversation motivated by experience-sharing (not every entrepreneur, unfortunately, is an EO member who sees the benefits of engagement).

The first meeting, I’ve found, is relatively reserved and shy in outcome. In true Gestalt fashion, I tend to speak openly about the challenges I’m facing, the worries I have and everything I’ve done wrong. Bear in mind that CEOs of VC-funded technology companies have many meetings with investors, during which our markets, opportunities and egos tend to grow exponentially. Investors want to hear stories—big stories—not issues. It is a rare phenomenon to speak about problems. There must be some kind of disarming effect, however, in doing so. I’ve found that most interlocutors open up, if not in the first meeting, than in the second. And in 20-30% of the cases, I find myself in Forum-like exchanges after a few personal encounters and phone calls.

The key to these sessions with competitors is knowing what to share and in what fashion. Although I would never share our most sensitive savoir-faire, I found I never really had to in order to gain from the experience. Through these meetings with competitors, I have come to believe that the more I expose my own problems, the more likely I will motivate my team to work on them (a pity that few investors appreciate this kind of attitude, but that’s another story altogether). Through these discussions, I was able to avoid alleys others have found to be cul-de-sacs, spot market opportunities (e.g., use cases for technology or early adopters) and anticipate risk.

A good example is CCT, a carbon-black recycling company. Such a chemical plant to recycle carbon nanostructures had never been done before. Through discussions with several competitors who had failed in the last decade, I discovered that all of them struggled with the same problems. This prompted me—against the advice of my investors and team—to be even more risk averse than before. We planned for a worst-case scenario that appeared unrealistically cautious, and built a factory that was extremely simple, resulting in poor economics. We built half of the production lines with the idea to gain a learning curve before spending 100%.

The consequence was that this factory could not become profitable. But for an innovative technology, it was more important to showcase that the product worked, which allowed us to raise more money to then make it profitable. This idea didn’t come from a competitor, but it wouldn’t have dawned on me had I not shared my initial plan with them. Entering into open dialogues with competitors has been truly enriching for me. Just like in Forum, there is a healing effect associated with sharing my challenges, as it makes me devote more time to them. That’s an idea I can get behind.

Marcel “Otto” Yon (pictured) is an EO Germany – Berlin member who has built three high-tech companies. Otto has served on the Global Board, is the founder of EO Germany and recently launched the EO Youth Exchange. Contact Otto at [email protected].