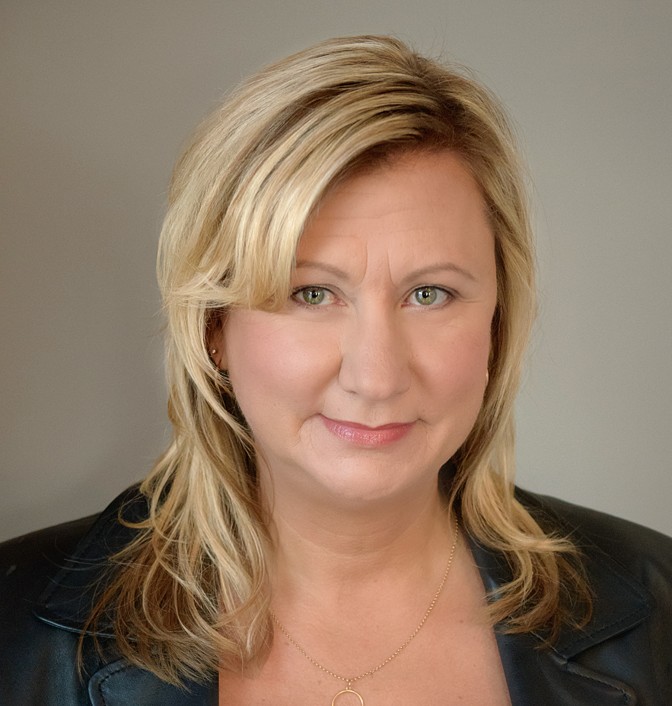 From my position on the horse’s back, I caught scent of the water buffalo and the elephants before I came upon them. The sheer numbers of animals, punctuated by the raw sensory – the sights and smells – surpassed the expectation I had conjured in my minds’ eye. The safari was approximately 200 miles along the Masai Mara Game Reserve over 10 days. It has always been my dream to travel to Africa, and then one day I saw an advertisement for a horseback-riding safari in Kenya. This became my new dream. In October 2003, I left Calgary for Nairobi.

Arriving at the camp we met our crew and were paired with our horses. My mount, Ashley, was a thoroughbred gelding off the race track in Nairobi. I was to discover that the guide had no previous experience with my horse, so Ashley’s virtues were slightly overstated. The weather was a little stormy and the horses were fresh and unfamiliar to us. We settled into our tents and managed a quick introductory ride before sundown.

Although a prerequisite to ride on safari was to be a “strong, intermediate-to-expert rider, it was obvious some people thought that arena riding was good enough. It was not. I had passed on packing my riding helmet, wrongly thinking it would be a civilized ride. Tack was either English or polo type saddles. I remember thinking that first night, as Ashley was joyfully crow-hopping, “What I am doing here?” No helmet, an unfamiliar English saddle, 16+ HH ex-racehorse, huge thorns on every bush and tree bordering the trail, and medical care was miles away – rough miles. The second guide, Jakob, commented on how well I sat the saddle during Ashley’s antics; Of course I stayed on! I couldn’t risk being stabbed by one of those huge thorns, or worse, the humiliation of being the first to fall off.

At daybreak we embarked on our first ride to a new camp. The first meadow we encountered inspired the suggestion of a controlled canter. More like an uncontrolled canter, horses ripped across that plain. A fellow rider from England went zig when his horse went zag and he ended up hitting a tree. Everyday someone fell off, but in fairness, the riding was extreme.

Guards were posted each night to protect the horses and camp. From our tents we could hear the roaring lions, calls of hyenas, zebra and bush babies. Most nights we piled in the land cruisers and tracked the animals with a spotlight. One such night we encountered two lionesses. They were hunting and were clever enough to make use of our lights to stalk their prey, positioning themselves beside the vehicle as it moved. During the day, if we encountered a herd of giraffe or wildebeest on an open plain, we would give chase at full speed. The wildlife quickly left us in their dust, but what a thrill!

As the week wore on I became intimately familiar with one of the many inhabitants in the country. After another day on the trail I was happily scrubbing off the day’s dust and found a stubborn piece of dirt on my left rear cheek. More soap and a bit of scratching and it came off under my fingernail. Why so stubborn? A great big blood sucking tick, that’s why. My fear of leeches was promptly paralleled as my violated cheek bled and bled. Like many a horse, I carried a little tick scar, a battle wound from the trail.

The next day saw a fellow safarian turn 40. The staff made her a beautiful, big, round, birthday cake and handed the native Californian a machete to cut the first slice. No matter how she tried, she couldn’t cut it and she was trying very hard to be polite in her efforts. We all started laughing because the staff started laughing. They had pulled a fast one; her birthday cake was iced elephant dung.

My tent mate was an accomplished rider, but didn’t have much experience with distance riding. A few days into the trip, she asked me to take a look at her blisters to help figure out what was making her uncomfortable. We couldn’t find anything that night in the tent. She thought it might be the saddle cantle rubbing her cheeks so I watched her riding the next day. I couldn’t see anything that would cause her discomfort until that night in the tent. She was changing from her breeches when I noticed she was wearing a thong. Problem solved.

The highlight of the trip for me was on the last day of riding. We mounted early and rode out from our camp near the Mara River. The migration was on and there were all kinds of animals at the river. We were literally in the midst of hundreds of animals when they were spooked into a dead run. We were surrounded. They ran past us, splitting to accommodate our mass and rejoining as they surpassed us. The horses got excited and pushed on to keep pace. Deafened by their pounding, it seemed as though their pack was endless.

So at this point you’re probably wondering, what does this have to do with entrepreneurship? Everything of importance in running a business can be learned from these things:

I took a safari from the comfort of a vehicle after my riding adventure and had a new appreciation for how much more I had experienced on horseback. If you have ever dreamed of running with the wildebeest, I highly recommend you find a way to run.