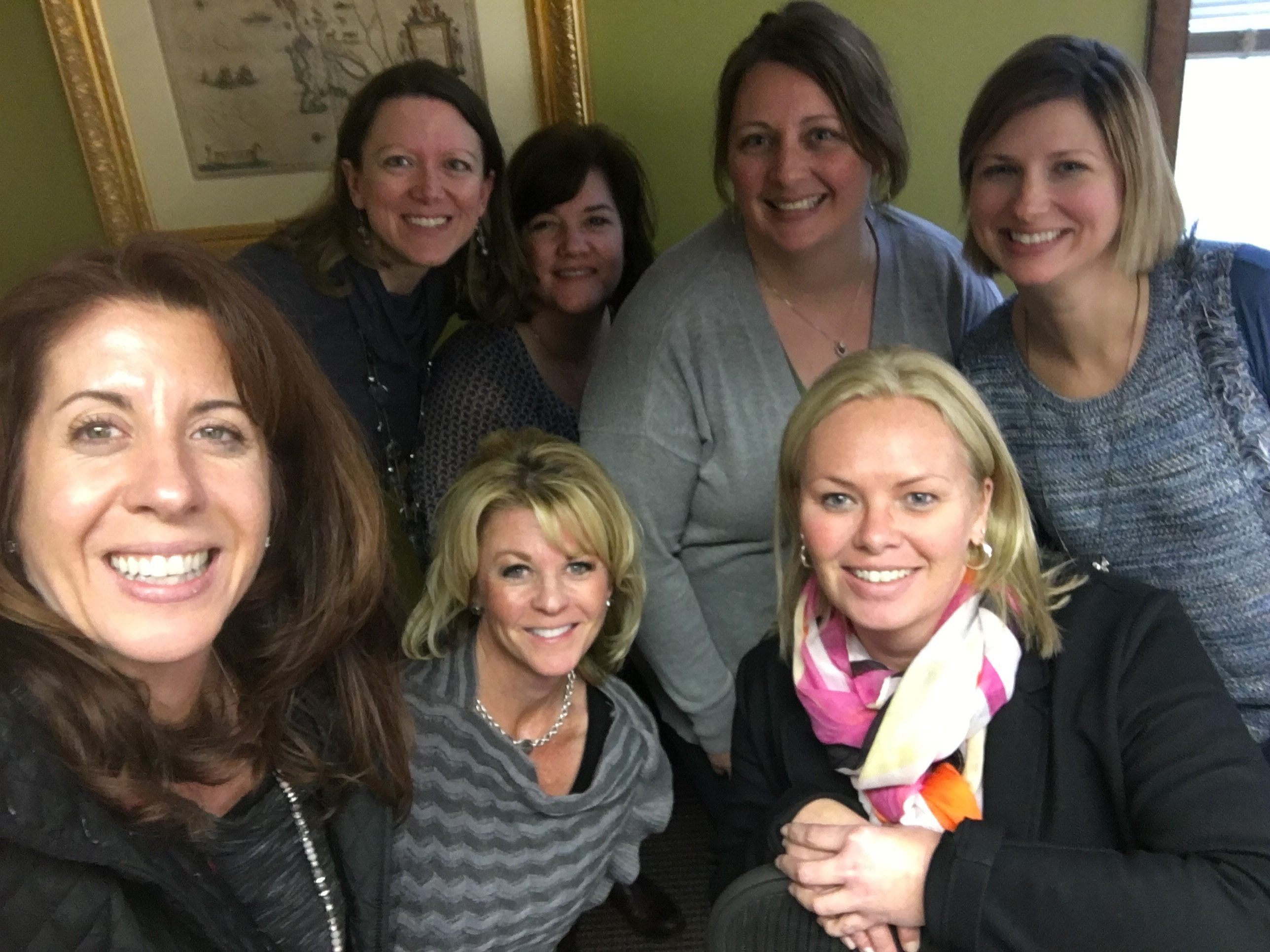 Formerly known as Spousal Forums, Spousal/Life Partner (SLP) Forums offer the loved ones of EO members a chance to experience the same support, experience-sharing and education that members enjoy. These specialized Forums are becoming more common as members’ spouses and life partners discover the profound benefits of taking their involvement with EO to the next level.

END_OF_DOCUMENT_TOKEN_TO_BE_REPLACED 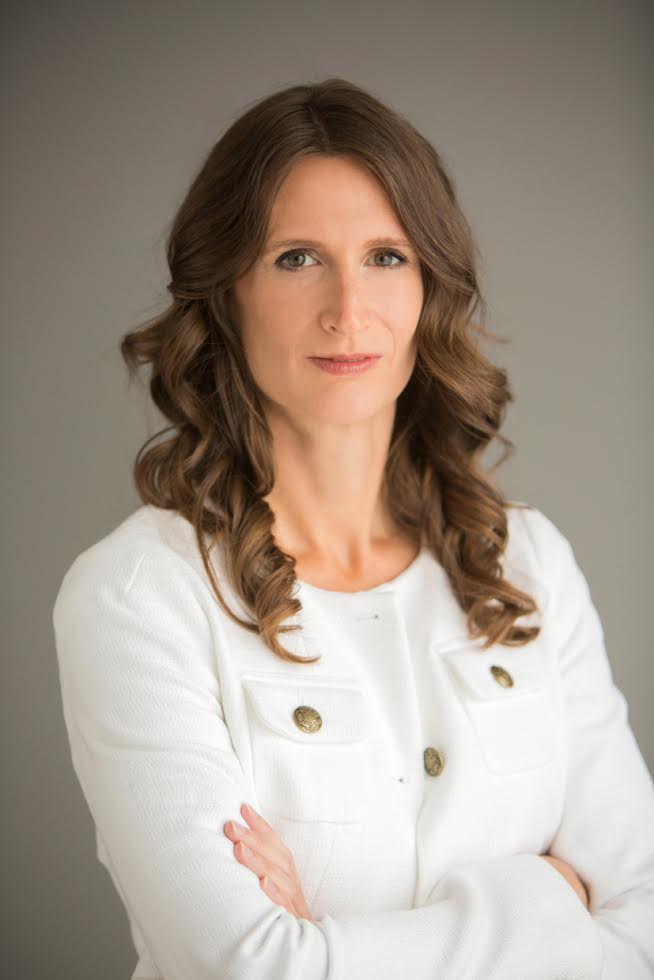 Get to know EO member and womentrepreneur, Michele Nichols and learn more about EO today!

END_OF_DOCUMENT_TOKEN_TO_BE_REPLACED

By David Mammano, and EO Western New York member and founder and CEO of Next Step Education Group

END_OF_DOCUMENT_TOKEN_TO_BE_REPLACED

By David Mammano, an EO Western New York member, founder and CEO of Next Step Education Group, and author of “Make Love in the Workplace”

Are you beginning to understand where the English word “core” comes from and how it relates to your values? I laugh when I hear about a business owner who gets his team together and says, “OK, this meeting is about creating our core values. Let’s decide what they are and then work toward living them.” You can’t invent your company’s core values at a meeting. They are inherently intertwined in the DNA of your organization. You can’t decide to have integrity and then strive to make it happen, just like you can’t be a little pregnant (you are or you aren’t). You either have integrity or you don’t.

END_OF_DOCUMENT_TOKEN_TO_BE_REPLACED 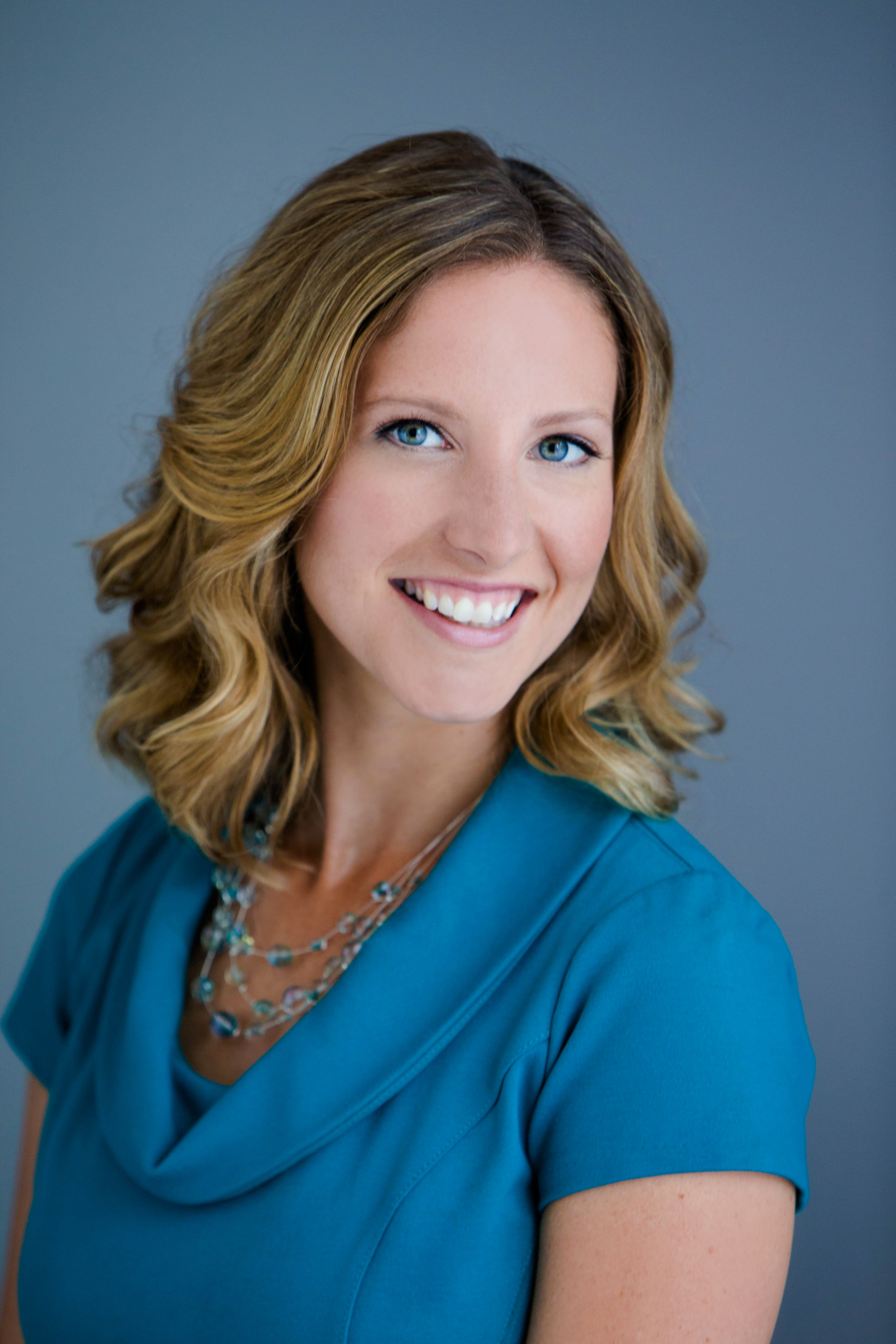 Confidence, decisiveness and focus are all well-acknowledged traits of a successful entrepreneur. But what traits are equally as important, but often undervalued? We asked Amy Castronova, President and CEO of Novatek Communications, Inc. and EO Western New York member, what she felt to be a winning characteristic that’s often overlooked. Here’s what she has to say:

END_OF_DOCUMENT_TOKEN_TO_BE_REPLACED

Carpenters know you need a hammer to drive nails. But carpentry, unlike marketing, has had a few thousand years to sort out the best tool for the job at hand. Business owners know failure—sometimes more than success. Even so, your marketing doesn’t have to be the source of it. The trick is knowing the classic mistakes—and then not making them.

END_OF_DOCUMENT_TOKEN_TO_BE_REPLACED

By David Mammano, an EO Western New York member and CEo of Next Step Publishing, Inc.

Chester Arthur, who served as President of the United States from 1881 to 1885, will never be regarded as one of America’s great leaders. In fact, many Americans would be hard pressed to identify him as one of our presidents!

Arthur, who served after President Garfield’s assassination, may well have possessed the basic qualities of a great leader. However, the time of his presidency was fairly stable, so he was never called upon to step up. What have I learned from President Garfield and my years of business? It’s simple: tough times breed great leaders.

END_OF_DOCUMENT_TOKEN_TO_BE_REPLACED

Recently, I was checking in to a hotel and was greeted by the front desk receptionist. She was wearing a button with bright red letters that read, “Service 10.” This caught my attention, and I immediately asked her what “Service 10” meant. Here’s how our conversation went:

Me: What is “Service 10”?
Receptionist: (Blank stare)
Me: Certainly it must mean something?
Receptionist: (Looks over to manager at next terminal and asks, “What is 10 Service? Can you help me explain it?”)
Me: Never mind.

END_OF_DOCUMENT_TOKEN_TO_BE_REPLACED

As a business owner, it can be tough choosing a marketing agency to help you with your business’s initiatives. Most entrepreneurs approach finding an agency like buying a house. They go online, look at pictures, find a few that look really nice, take a tour and then choose the one that feels right. Unfortunately, I’ve found that this approach often finds people stuck with a house rife with problems and businesses stuck with an agency that feels like a boat anchor. Here are a few tips I share with my EO peers when it comes to selecting a marketing agency that’s right for them.