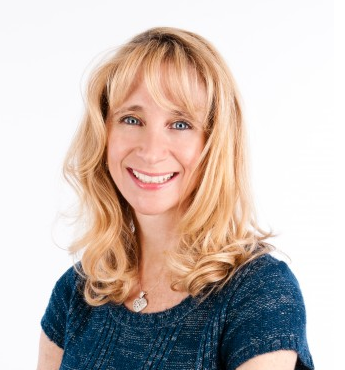 For 2016, I’ve made what I think is a game-changing resolution, which will ultimately help me to be a better entrepreneur. This year, I will outsource every business function that is not a personal strength or core competency. The idea doesn’t necessarily appear profound, but consider the implications with me.

END_OF_DOCUMENT_TOKEN_TO_BE_REPLACED 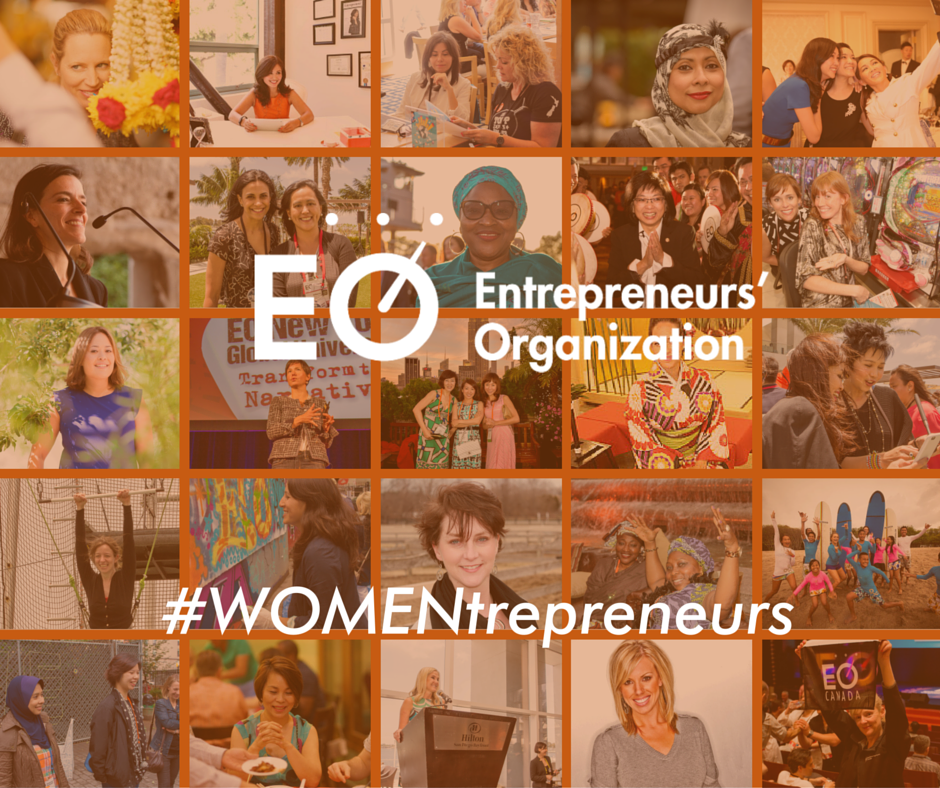 “It’s a thrilling day for women serving in the military — and for women across the country,” Nancy Duff Campbell exuded this morning. Duff Campbell, co-president of the National Women’s Law Center, was cited in today’s New York Times article, “Pentagon Will Open All Combat Roles to Women.” As of 3 December, 2015, Defense Secretary Ashton B. Carter announced all U.S. military combat positions will be open to women.

END_OF_DOCUMENT_TOKEN_TO_BE_REPLACED 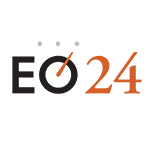