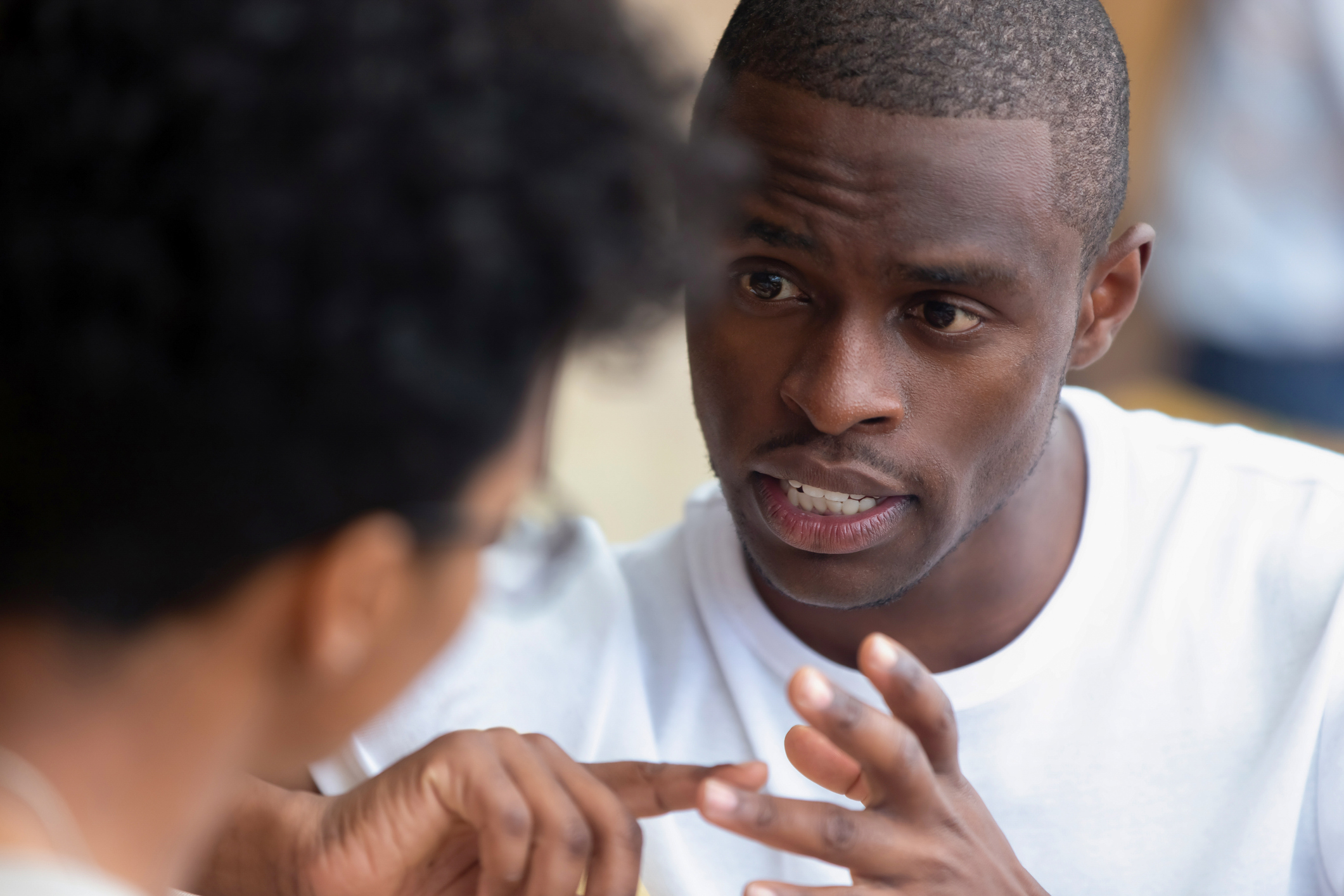 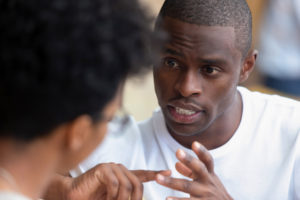 One of an entrepreneur’s go-to tools for business growth and success is the art of negotiation. However, because of the many nuances that affect each stage of negotiation, it can be a tricky skill to master.

For instance, research shows that negotiators who sought to conceal their desires did a better job than they thought they did. In turn, those who tried to convey information to those they negotiated with about their preferences overestimated their abilities to communicate such knowledge. Other scholarship shows that negotiators with less power are more prone to such mistakes than those with more power.