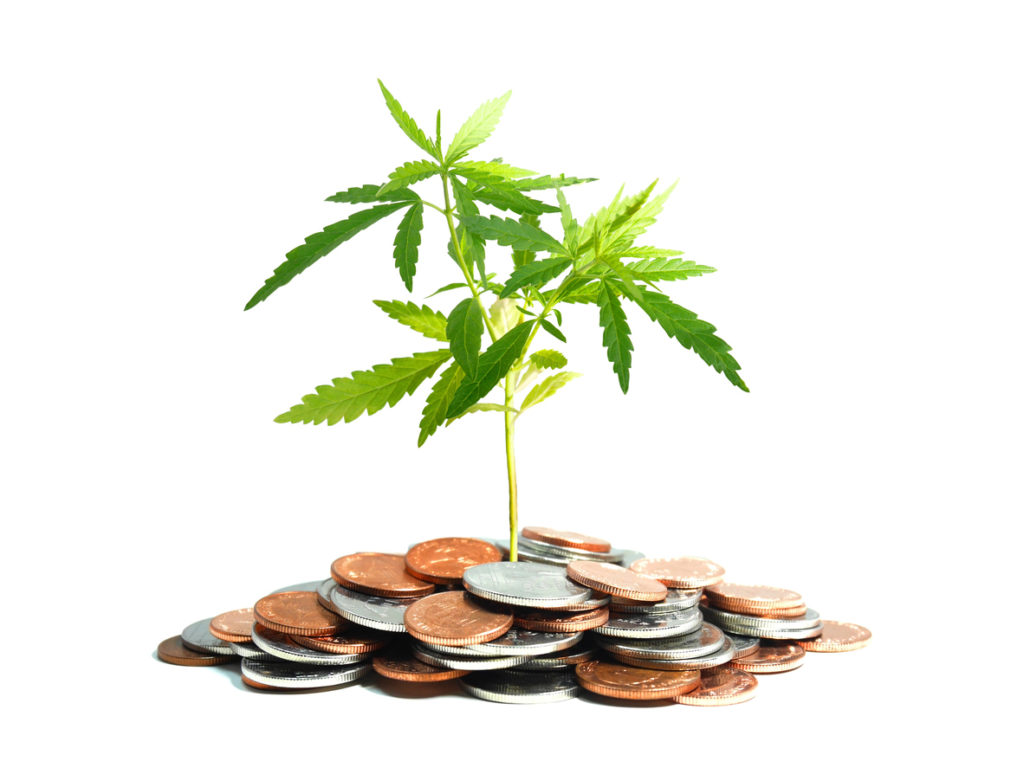 The sale and distribution of marijuana and related products are a growth business for those supplying the industry and its peripheral needs. However, not every company embraces legalization. END_OF_DOCUMENT_TOKEN_TO_BE_REPLACED