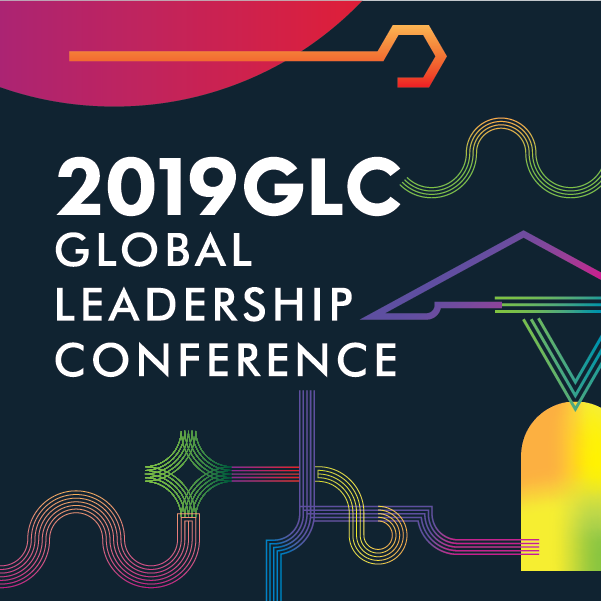 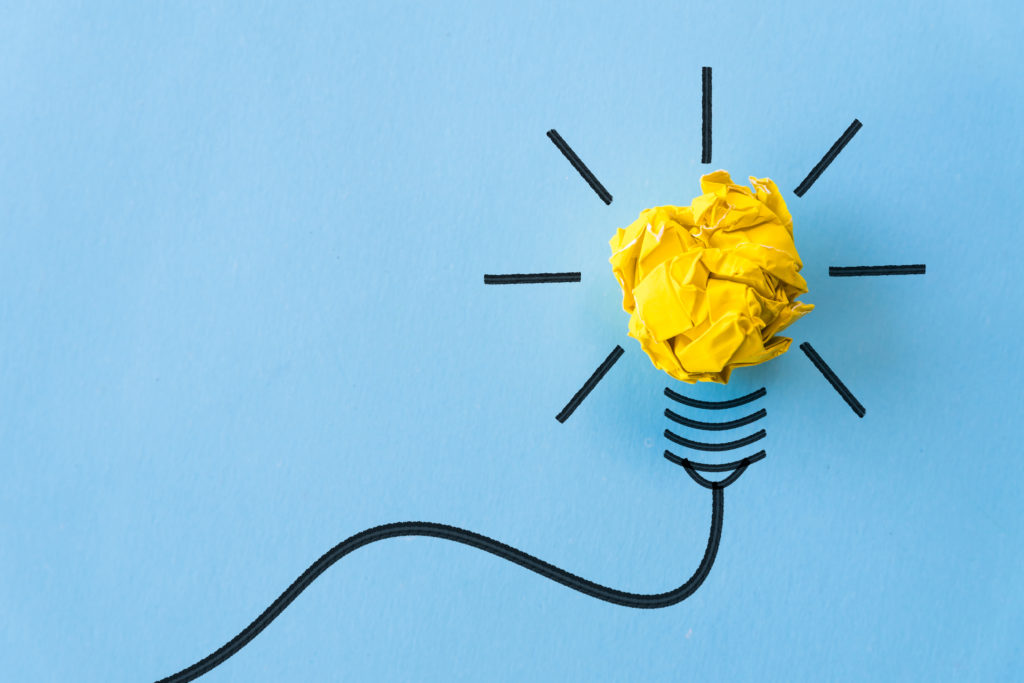 EO members from around the globe are converging on the vibrant, diverse city of Macau in China for #EOGLC2019. And we’re continuing to profile some of the event’s premier speakers. Today: Steve Wozniak, who will be featured at EO GLC’s inaugural Learning Day. 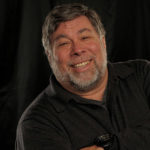 Steve Wozniak is an entrepreneur and inventor who likely needs no introduction. For anybody who doesn’t recognize his name, he co-founded Apple with Steve Jobs and is known as the developer of the 1976 Apple I—the computer that launched the now-ubiquitous brand.

While his engineering prowess is groundbreaking in the realm of technology, Woz has managed to maintain his innate curiosity, positivity and desire to solve problems—not merely make products—making him unique in today’s Silicon Valley scene.

“My dream was actually just to have a computer some day. If I’d imagined that it meant starting a company to sell them, I probably would have avoided the whole thing.” He continues, “My goal wasn’t to make a ton of money. It was to build good computers.”