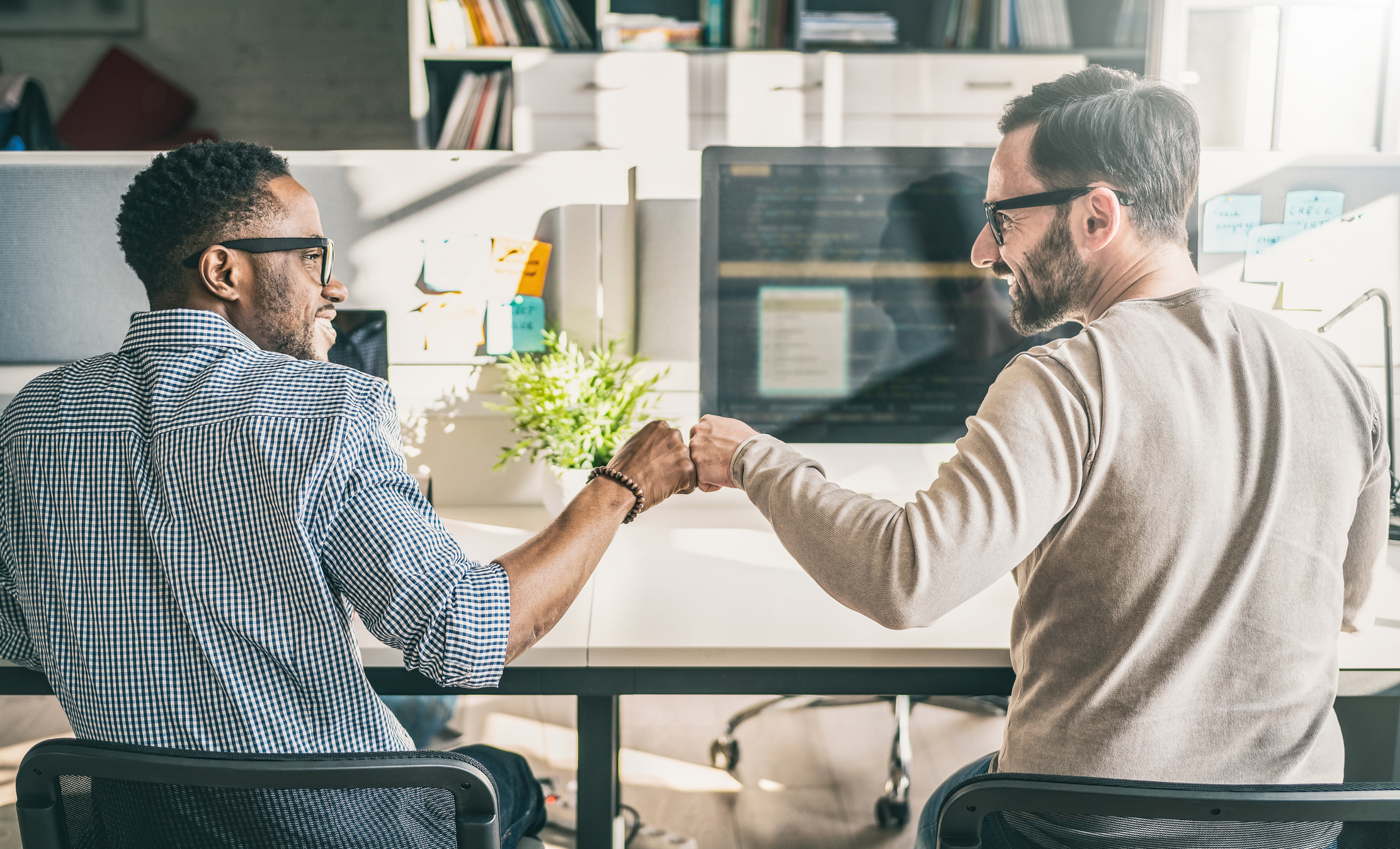 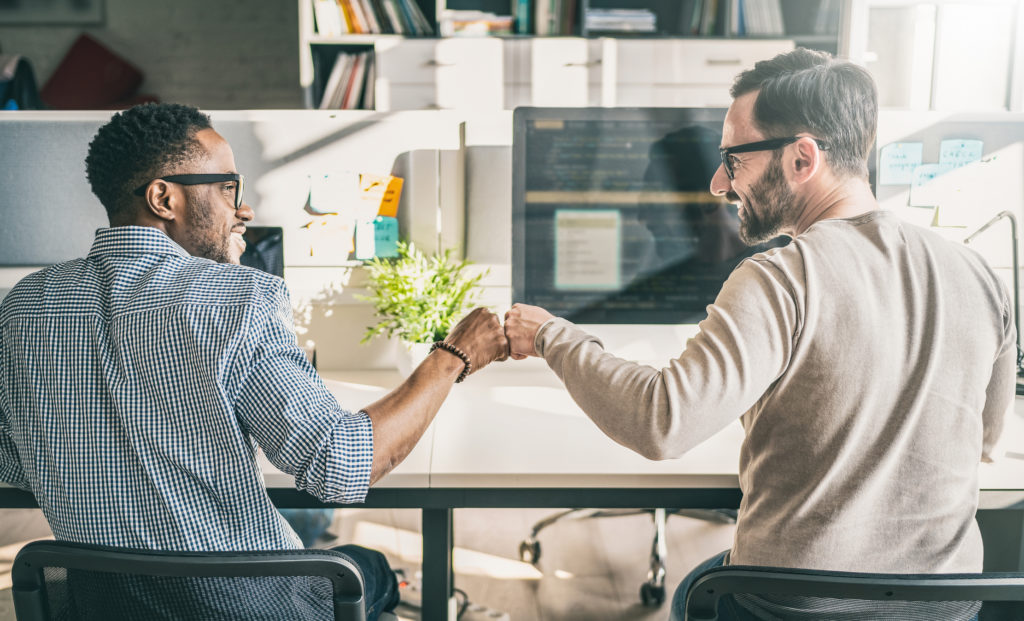 Starting a business is an exciting adventure. It’s understandable why some people choose to do it with friends. After all, who could be a better partner than your best friend?

You might be surprised by the obstacles you could face as friends in business together, though. Here are just seven reasons to think again before you launch a business with your buddy.

One of the biggest—and most disappointing—surprises about starting a business with your friends is realizing your friendship doesn’t automatically mean business compatibility. In fact, it is often quite the opposite. If you can’t find a way to manage the business together, you won’t make it far.

END_OF_DOCUMENT_TOKEN_TO_BE_REPLACED 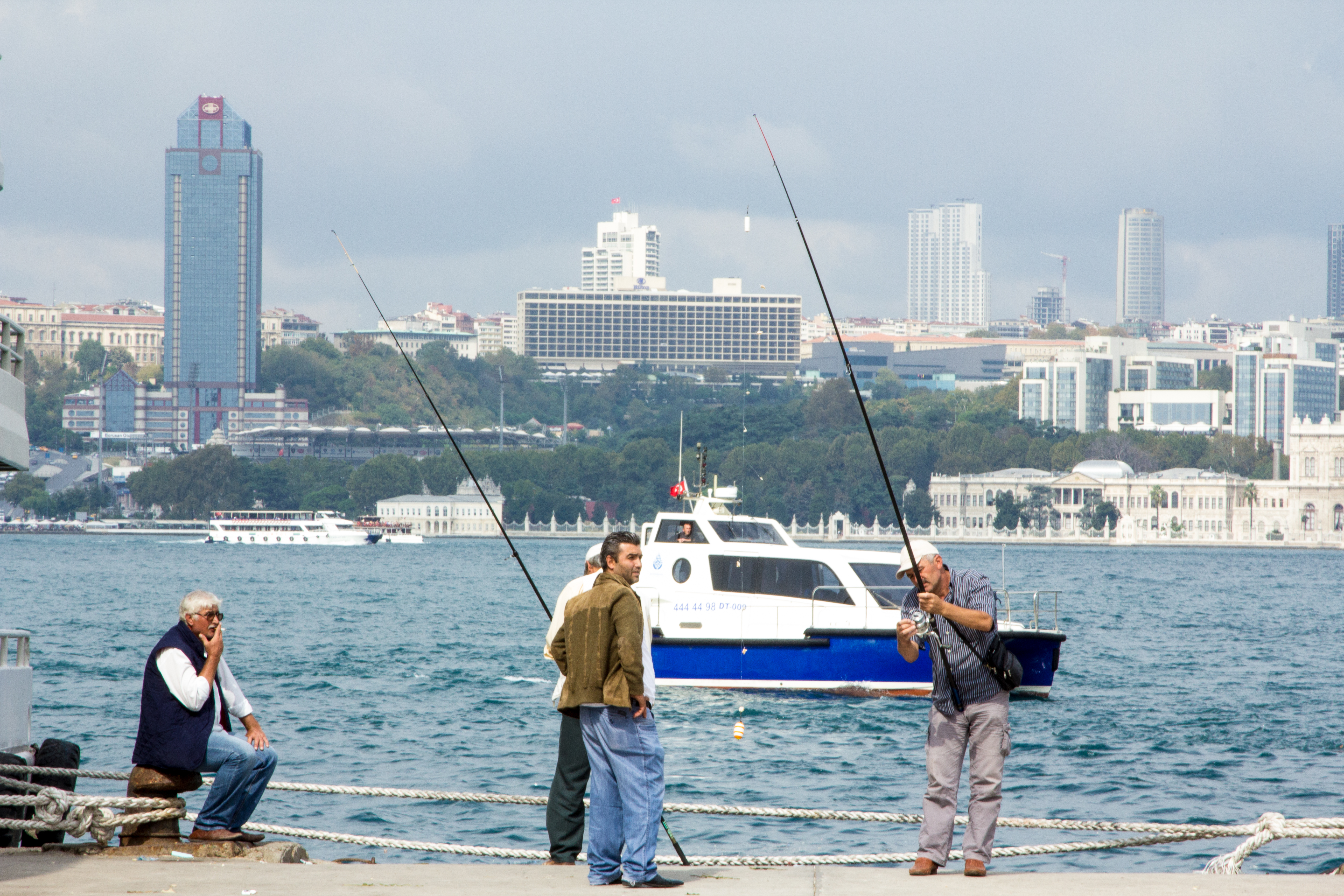