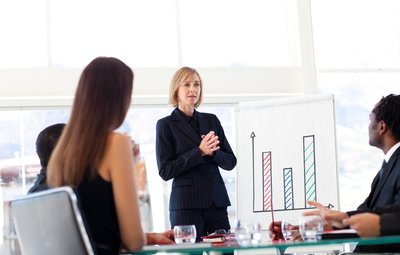 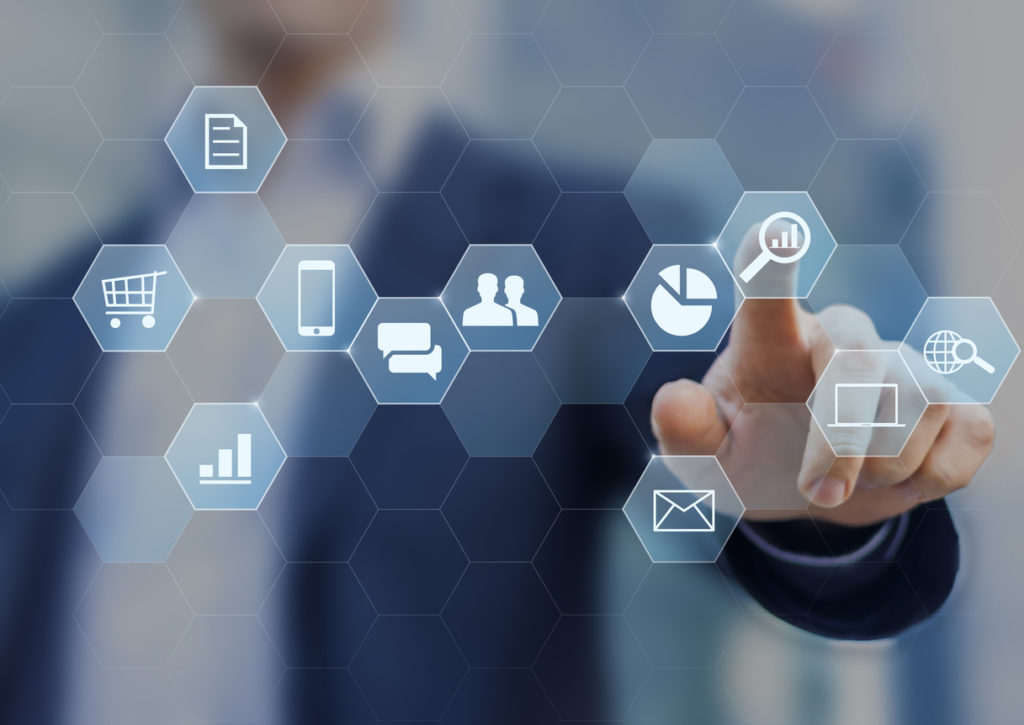 Written for EO by Anand Srinivasan.

A 2018 study published by Mercer, one of the leading human resources consulting firms in the world, found that over one-third of all employees surveyed expressed an intent to quit their current job within the next 12 months—despite the fact that the vast majority of them also reported being satisfied with their jobs.

This is not good news if you’re an employer. It costs between six to nine months of an employee’s salary on average to hire and train them. That adds up to thousands of dollars spent each year in just getting staff up to speed. Reducing employee turnover can not only ensure higher productivity but also save your company a lot of money.