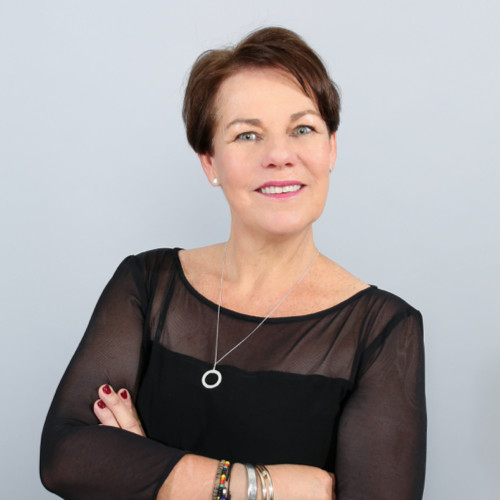 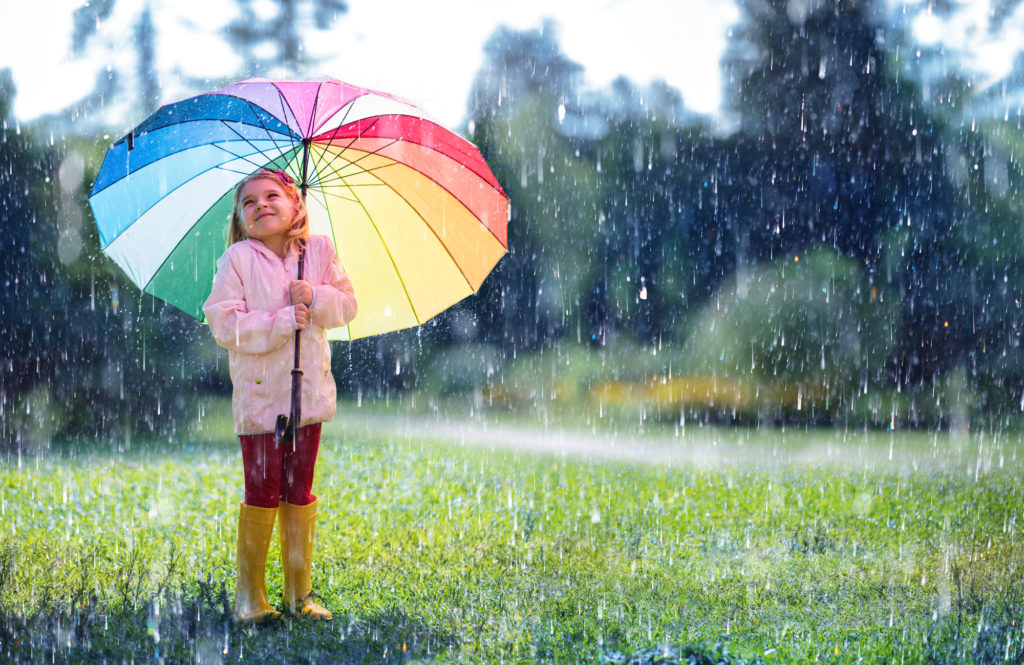 Lesley Waterkeyn together with her sister Sandy van Dijk published an easy-to-follow reference guide for all those “what-ifs” experienced along the entrepreneurial gauntlet—from startup phase and on. We asked her more about her new book, The Entrepreneur’s Playbook: From Rookie to Rainmaker in Seven Steps.

You recently released the book The Entrepreneur’s Playbook: From Rookie to Rainmaker in Seven Steps. Apart from startup owners and rookies, who can benefit from your book?

It’s geared to all entrepreneurs in any stage of their business journey. We cover seven stages (seven colors), and each stage can be applied depending on where the entrepreneur is in the lifecycle of his or her business. From finding your passion and tackling marketing, to best practices in sales, leadership and finance—there is something for everyone, no matter what country your business is in or what stage you’re in.

END_OF_DOCUMENT_TOKEN_TO_BE_REPLACED

By Shirzad Chamine, chairman of CTI, the largest coach training organization in the world.

There is a significant “mind game” to entrepreneurship which I wish I had known when I founded my venture-backed software company. Today, almost 20 years later, I have coached literally hundreds of CEOs and their executive teams on the mind game of being a leader. Much of the lessons I teach are ones that I learned the hard way … by failing first.

I help leaders focus on the tug of war raging inside their minds between the “Sage” voice that serves them versus the “Saboteur” voices that undermine them. This war between Sage and Saboteur happens inside every mind, but it intensifies with most entrepreneurs. The reason is that stress fuels the Saboteurs. Research shows that only 20% of people achieve anything close to their true potential, due to the destructive power of their Saboteurs.

END_OF_DOCUMENT_TOKEN_TO_BE_REPLACED

Excerpt from the book Gypsy Soul, by David Hughes.

NBA legend Michael Jordan may have missed more shots than you or I, but the biggest difference is he kept trying and tried to learn from each miss. Most people wouldn’t believe that a man often lauded as the best basketball player of all time was actually cut from his high school basketball team. Luckily, Jordan didn’t let this setback stop him from playing the game he loved.

END_OF_DOCUMENT_TOKEN_TO_BE_REPLACED

About a year and a half ago, during a Forum retreat, I was sitting in a hotel room with a Forum mate. I was just sitting there, wondering why it is we do what we do. My mental attitude and business outlook was at a really low point. Earlier that week, I sat down with my father and his lawyer to discuss his estate plans. He had saved and reinvested profits his entire life, only to be sitting in that office as an old man with a heart condition and a sizeable net worth the government would love to get their estate-tax-paws on.

END_OF_DOCUMENT_TOKEN_TO_BE_REPLACED

By Andy Stefanovich, author of Look At More: A Proven Approach To Innovation, Growth, and Change

We have a tendency to think of inspiration as the proverbial lightning strike — one of those things that just happens, that you can’t engineer. But that’s a pretty limited characterization.  There are actually three different ways that we get inspired: by delight, by design, and on demand. Let’s take a closer look.

END_OF_DOCUMENT_TOKEN_TO_BE_REPLACED

Q&A with Ann Rhoades, author of Built on Values: Creating an Enviable Culture that Outperforms the Competition. Based on Ann’s years of experience with JetBlue, Southwest and other companies known for their trailblazing corporate cultures, Built on Values reveals exactly how leaders can create winning environments that allow their employees and their companies to thrive.

Overdrive: How integral is a company’s culture to its overall success and profitability?
AR: Every company has a culture, but a negative culture – where employees feel used up and spit out – works against your ability to succeed and make profit. You need a positive culture that empowers people to outperform the competition. High performers like JetBlue, Southwest, GE, Starbucks and Zappos, have a strong, distinct culture that employees are conscious of and use every day. Leaders need to keep in mind that companies like Pan Am, Eastern Airlines and even Enron had strong cultures in the beginning that ultimately became negative and failed their people.

END_OF_DOCUMENT_TOKEN_TO_BE_REPLACED

Most business leaders believe that their current unsatisfactory financial performance is chiefly a result of the recent and current harsh economic realities and the birth of powerful new global competitors. These problems, while severe, are masking a far more enduring problem.

Many companies will not thrive—or survive—in the coming years because all businesses are suffering from a more serious and enduring problem that has hidden beneath our former prosperity and our current troubles.