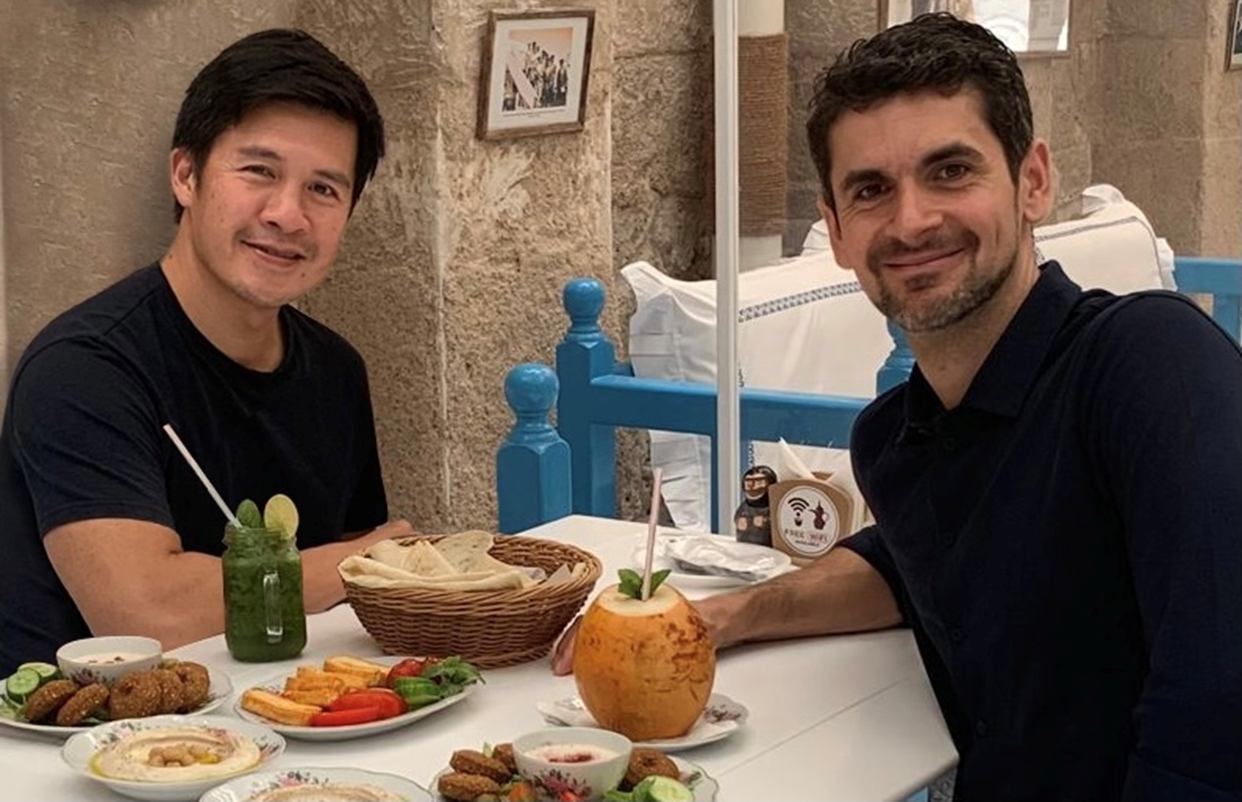 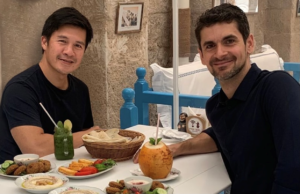 END_OF_DOCUMENT_TOKEN_TO_BE_REPLACED

EDMONTON – In the 25-year-old photo, a grinning Greg Gazin stands beside a young Steve Jobs.

Gazin was a 26-year-old University of Alberta student when he met Jobs in February 1986 at the Young Entrepreneurs Organization conference near Los Angeles, where Jobs was honoured as the top entrepreneur of 1985.

Nearly 31, Jobs was already approaching rock star status when Gazin handed him a brochure for the U of A’s Young Executives Club. In the photo, the Apple icon gazes down with his notorious eye for script.

END_OF_DOCUMENT_TOKEN_TO_BE_REPLACED

After two decades of working with the tech giant, Darryl Peck opened a small Apple retail store called PeachMac. Here’s how he grew his business by imitating and improving the Apple shopping experience.

Darryl Peck was burned out. He was so heavily involved in the tech boom of the 80s and 90s that he says he missed his three daughters’ childhoods. So in 2007, he decided to get back to basics. He and his wife, Anne Lyndon, opened PeachMac, a simple brick-and-mortar Apple retail and service store in Athens, Georgia. Though he tamed his personal life (he eats lunch with his wife every day and dinner at home every night), Peck found that his new business venture posed a challenge: How do I maintain and support the Apple brand, while also being competitive with Apple stores? Here, he talks with Inc.com‘s Nicole Carter.