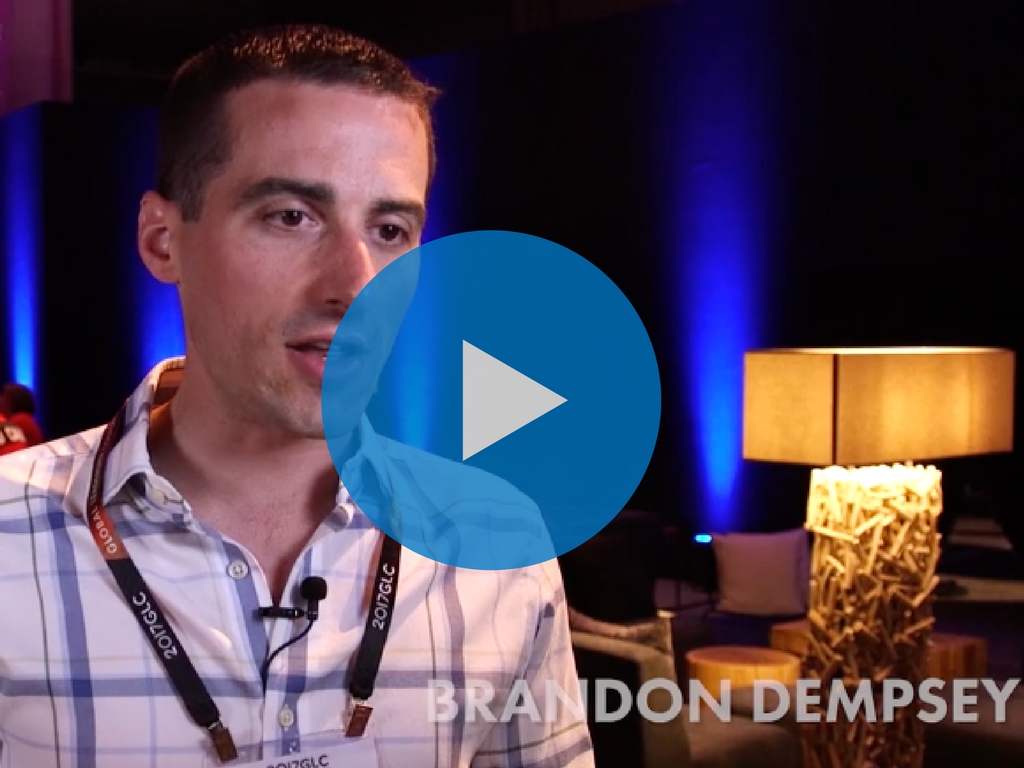 Brandon Dempsey’s entrepreneurial journey changed significantly when he decided to run Ironman. With significant hours of training and planning required, he could no longer put in the 70–80 hour work weeks. He also had to be more organized and rely more on his team. This paradigm shift, he says, eventually improved business development in his organization and even enhanced personal relationships, including his marriage.

END_OF_DOCUMENT_TOKEN_TO_BE_REPLACED 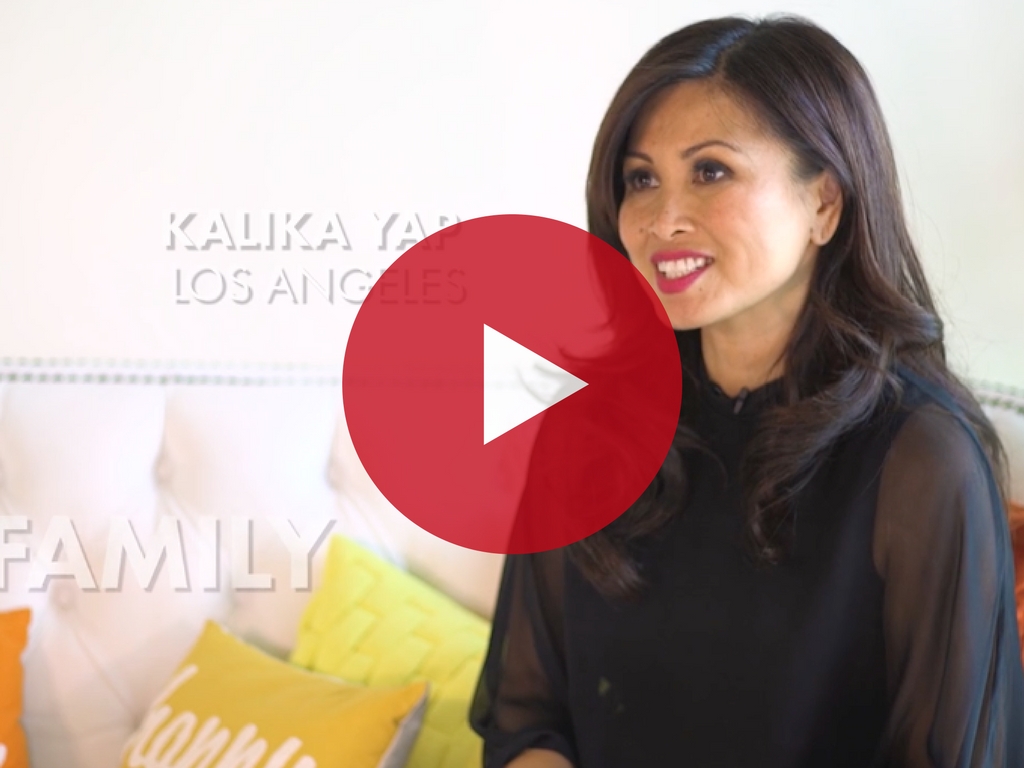 Kalika Yap’s entrepreneurial journey started by accident after she left her New York journalism career. When she found herself in California without a job in 1996, she discovered the burgeoning web design industry—and she felt right at home. Today, this EO Los Angeles member is a mom, wife, entrepreneur, inventor and EO podcaster who is guided by an unwavering set of core values.

END_OF_DOCUMENT_TOKEN_TO_BE_REPLACED 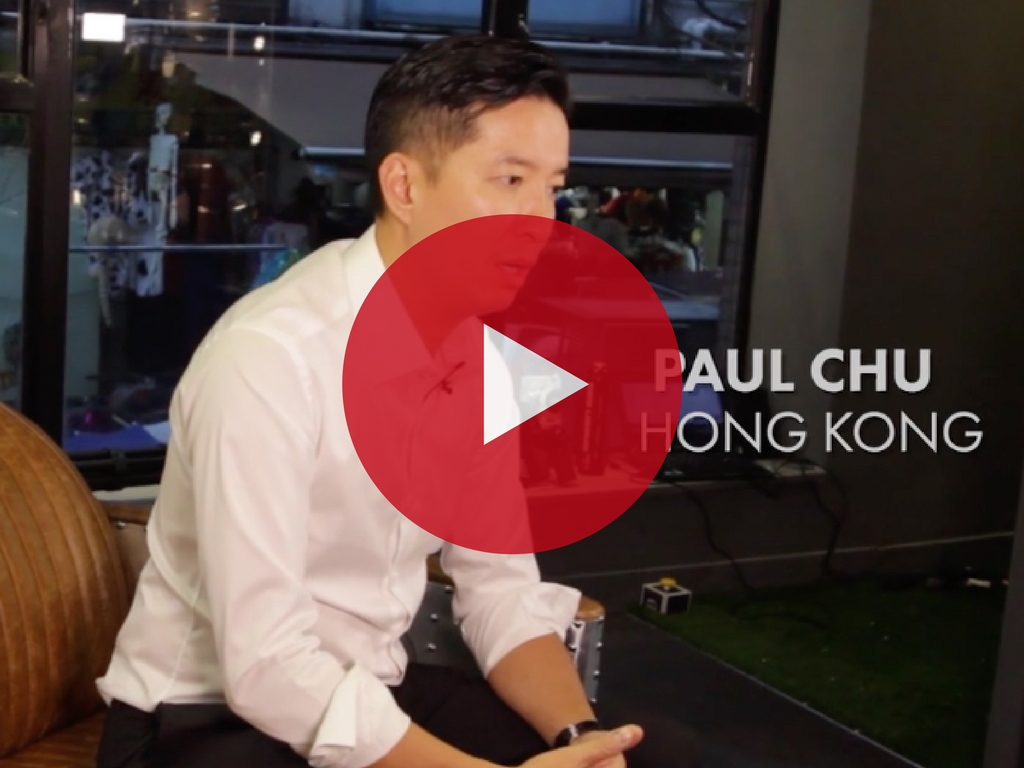 Paul Chu’s entrepreneurial journey may have started when he turned a weekend hobby into a business, but it didn’t truly flourish until he figured out a way to reset his company’s culture.

END_OF_DOCUMENT_TOKEN_TO_BE_REPLACED 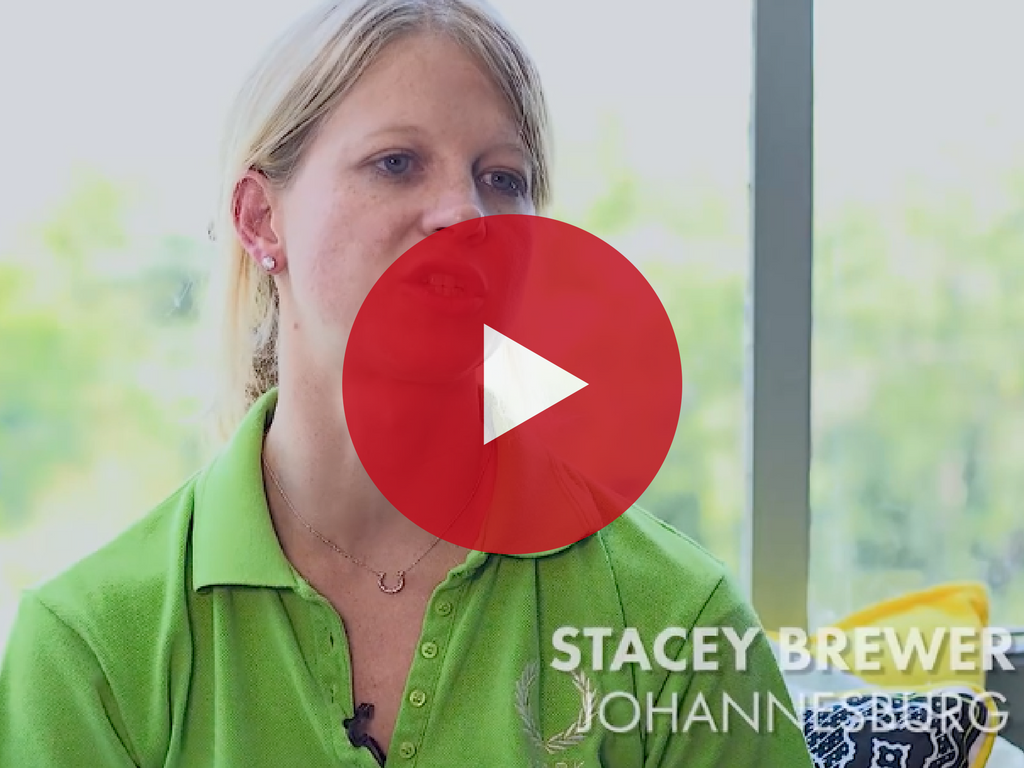 Stacey Brewer’s journey is marked by a passion for giving back. Together with fellow EO Johannesburg member Ryan Harrison, she founded SPARK Schools in South Africa in 2013. “We’ve always been passionate about giving back to a country that has given us so much over the years,” says Stacey. “As it turns out, entrepreneurship was the vehicle to do just that.”

END_OF_DOCUMENT_TOKEN_TO_BE_REPLACED 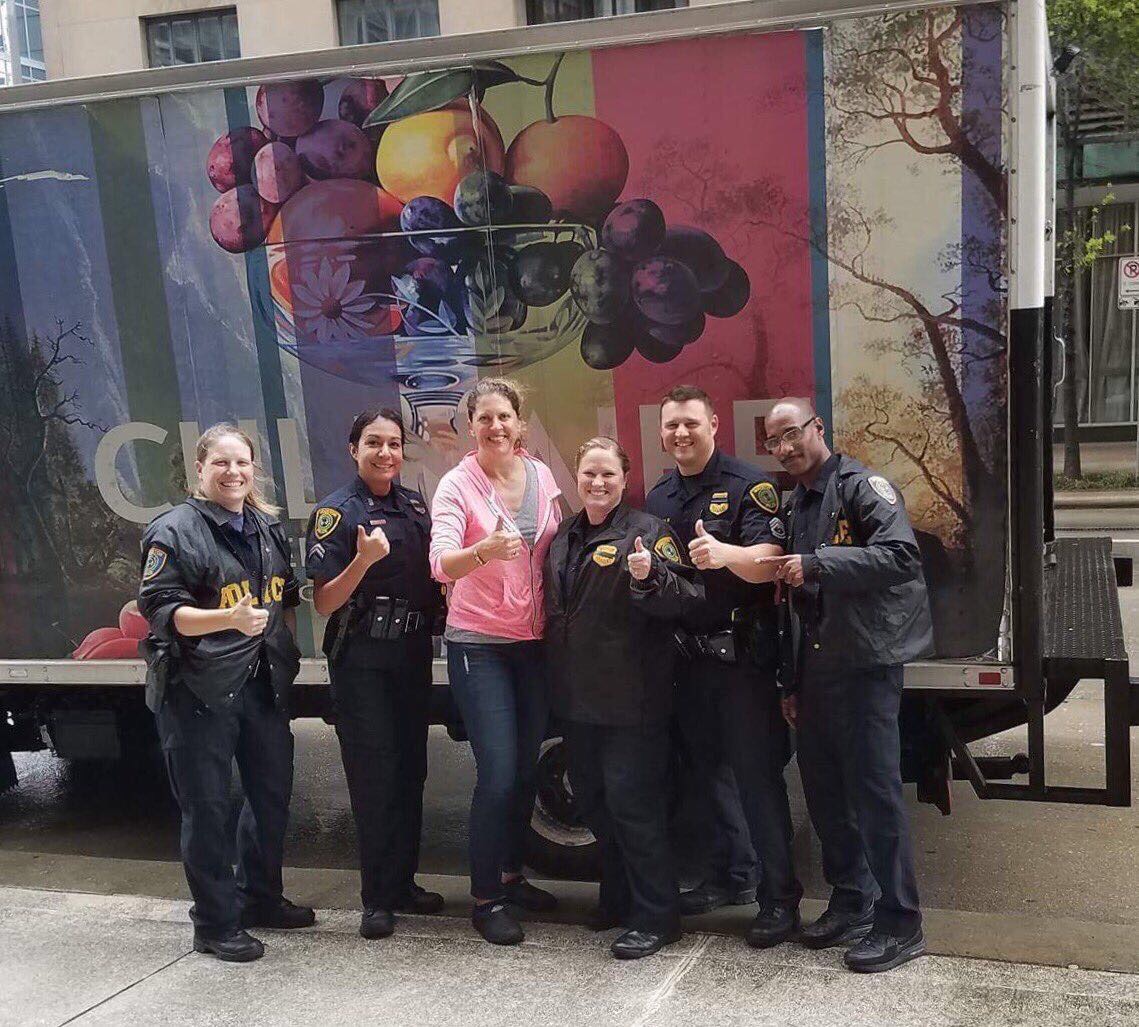 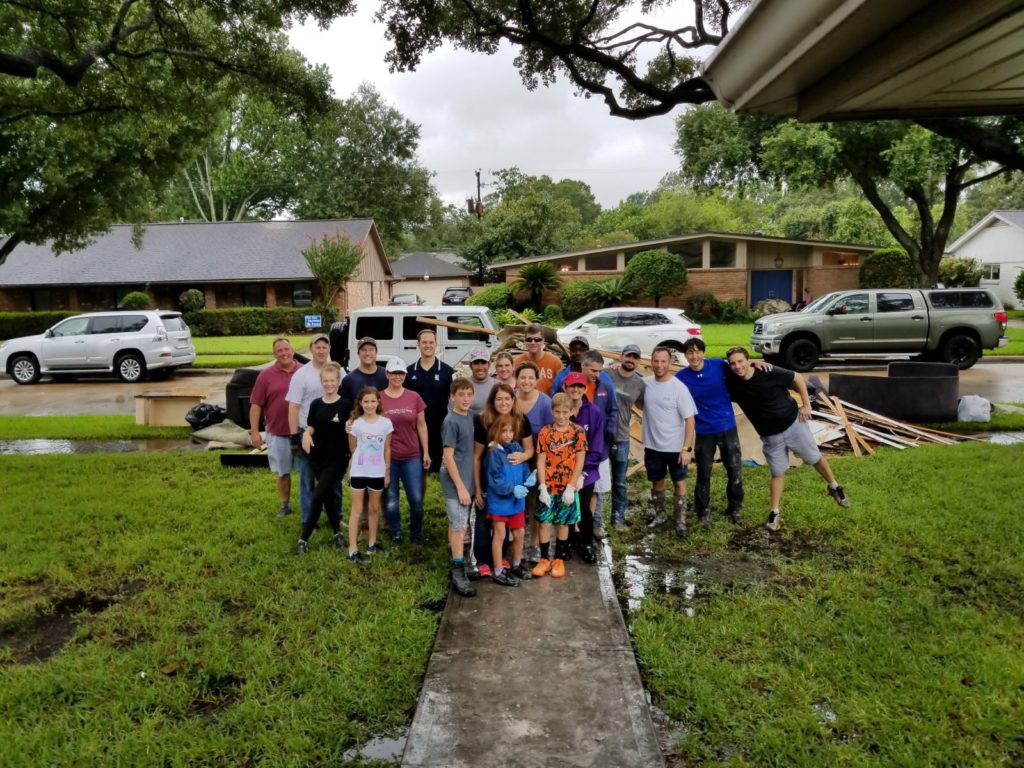 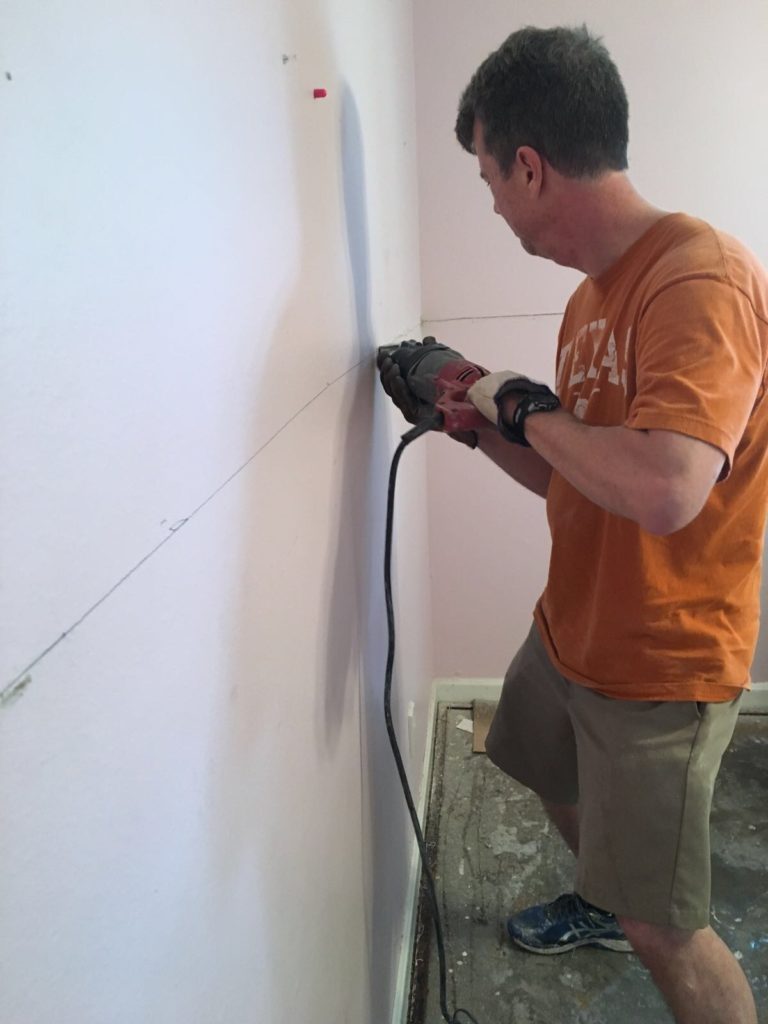