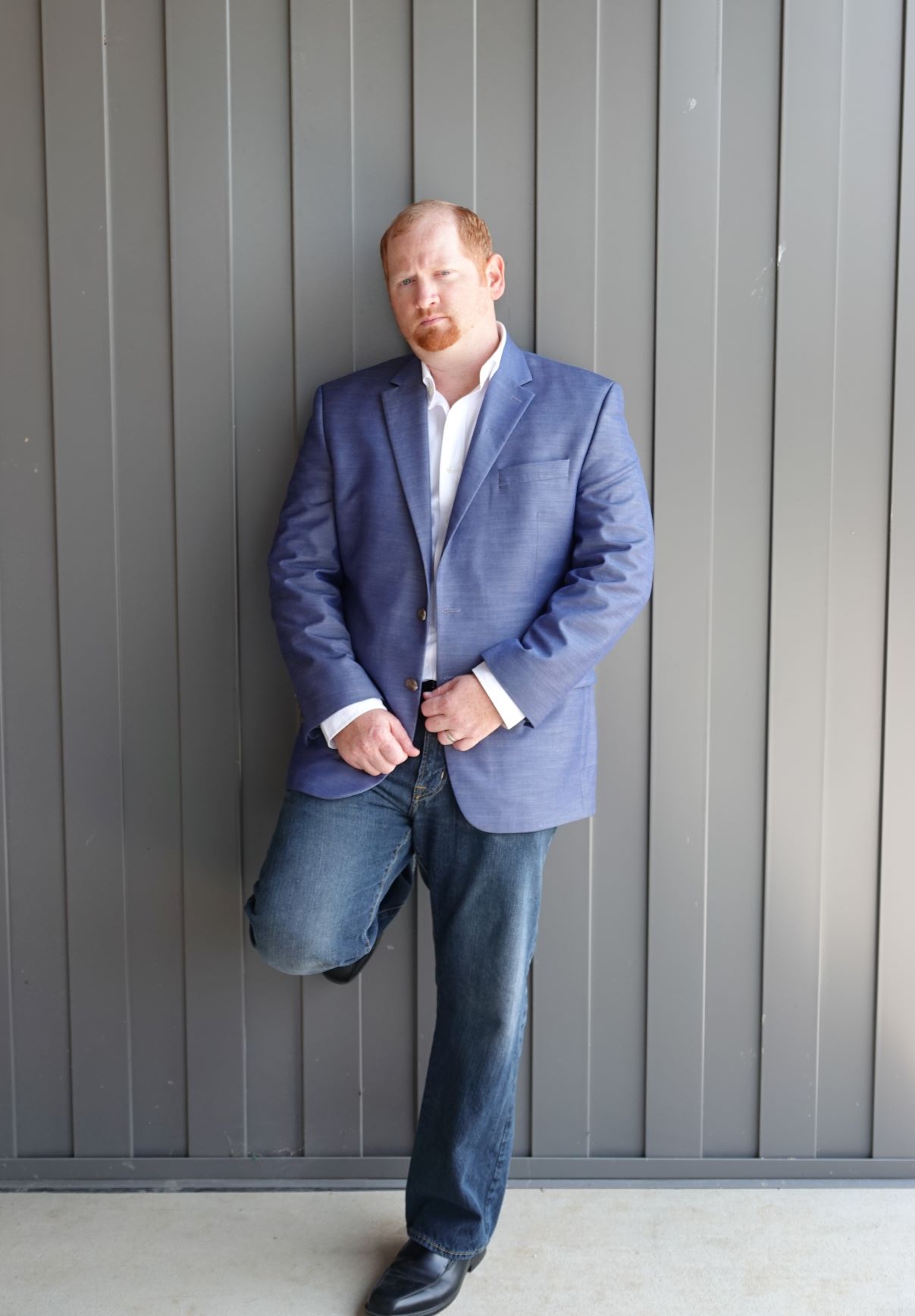 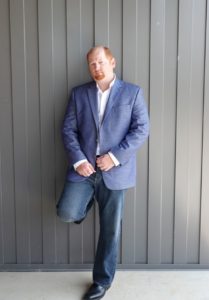 Tell us about your entrepreneurial journey.

I grew up in Nashville, Tennessee watching my late father conduct investigations as a federal police officer with the railroad. He had a cool job, and I wanted to do the same thing! After obtaining a bachelor’s degree at Middle Tennessee State University, I entered the Metro Nashville Police academy in 2007. After six months of training, I earned the Top Gun award and hit the streets.

Five years of hard work later, I landed my dream job on the 20th Judicial District Drug Task Force. The small unit of six officers produced unbelievable cases—something straight out of a movie. In 2014, I started working a cocaine trafficking case, which eventually led to the largest cocaine haul and most complex wiretap case in Nashville history. (I documented the ups and downs I experienced in my true-crime thriller, The Good Line.)

Soon after this record case, our unit was dismantled due to politics. Nashville citizens were left vulnerable. Crime skyrocketed.

I loved the job and tried to stay on course. But, after going through my Dad’s death while being mandated to work uniformed assignments and subtracting my overtime pay due to bereavement leave—I became salty. It was time to retire and start a new venture.

With encouragement from friends and family, in March 2018, I founded Covert Results, a private investigations and security company.

The company has doubled in size each year. In March 2021, we were accepted into EO. Four years in, and I haven’t looked back. What a journey!

What was the pivotal moment when you decided to start Operation Rose?

In January 2021, a Metro Nashville Police detective, Jason Mayo, retired from the force to work with Covert Results. Jason is a true expert in the field of human trafficking— it was his sole focus for a decade with the police department.

With my extensive knowledge in complex investigations involving trafficking organizations, I thought, “How can we give back to our community?”

Nashville has a booming tourism industry, and three major interstate highways converge in its downtown area. With 50,000 available hotel rooms, the city is known as a trafficker’s paradise.

Jason and I both are Nashville natives and want to continue to see Nashville grow—but safely! We knew from experience that a real problem exists in local motels and hotels. That became our main focus: To educate the hospitality industry.

We named it Operation Rose because my father, who lost his battle to cancer in January 2017, used to pass out roses in church—simply because it made people happy. When I visited his grave and found a single, anonymous rose, I was inspired to incorporate Rose into the organization’s name to honor my Dad.

Tell us about Operation Rose and its community impact.

In January 2021, we launched Operation Rose with a mission to educate and create actionable solutions to prevent and combat human trafficking in Tennessee. We have a three-fold approach:

We’ve experienced an outpouring of support from the local community and media. We have scheduled WANT certification classes for dozens of hotels that are leading change in our community.

I’m excited to see that the community is ready to combat this problem and report any indicators to law enforcement regarding human trafficking.

Through our outreach and awareness, we have met some amazing survivors who live to tell horrifying stories. Non-profit organizations like Operation Rose give women and children hope that they can be rescued.

How did your sister, Angela Proffitt’s, EO experience impact your entrepreneurial journey?

Simply put, without Angela’s help, knowledge and experience from the very beginning—from naming my business to developing the website—neither my business nor Operation Rose would be where it is today.

From day one, I set a goal to get into EO Nashville’s business accelerator program, Catalyst, which is similar to EO Accelerator in other cities. Once I completed that, my goal was to become an EO member. In a short three years, I made it!

I tell people that I have a secret weapon—my sister Angela. (But don’t tell anyone.)

What was your sister’s reaction when you joined EO!?

“When my little brother expressed interest in starting his own company, I was so excited!” Angela Proffitt said. “I instantly knew that he would want to set a goal to go through the Catalyst program and then qualify for EO membership—to give him something to strive for. When he called and told me he made it, I was so proud of him,” she said.

“It feels so awesome to have an actual family member share my EO family stuff!”

Robert agrees: “From dope cop to entrepreneurship, nothing is easy. But hard work, consistency, developing good relationships, and surrounding yourself with positive people—including my amazing lawyer wife, my sister, and all of my family—pays off.”