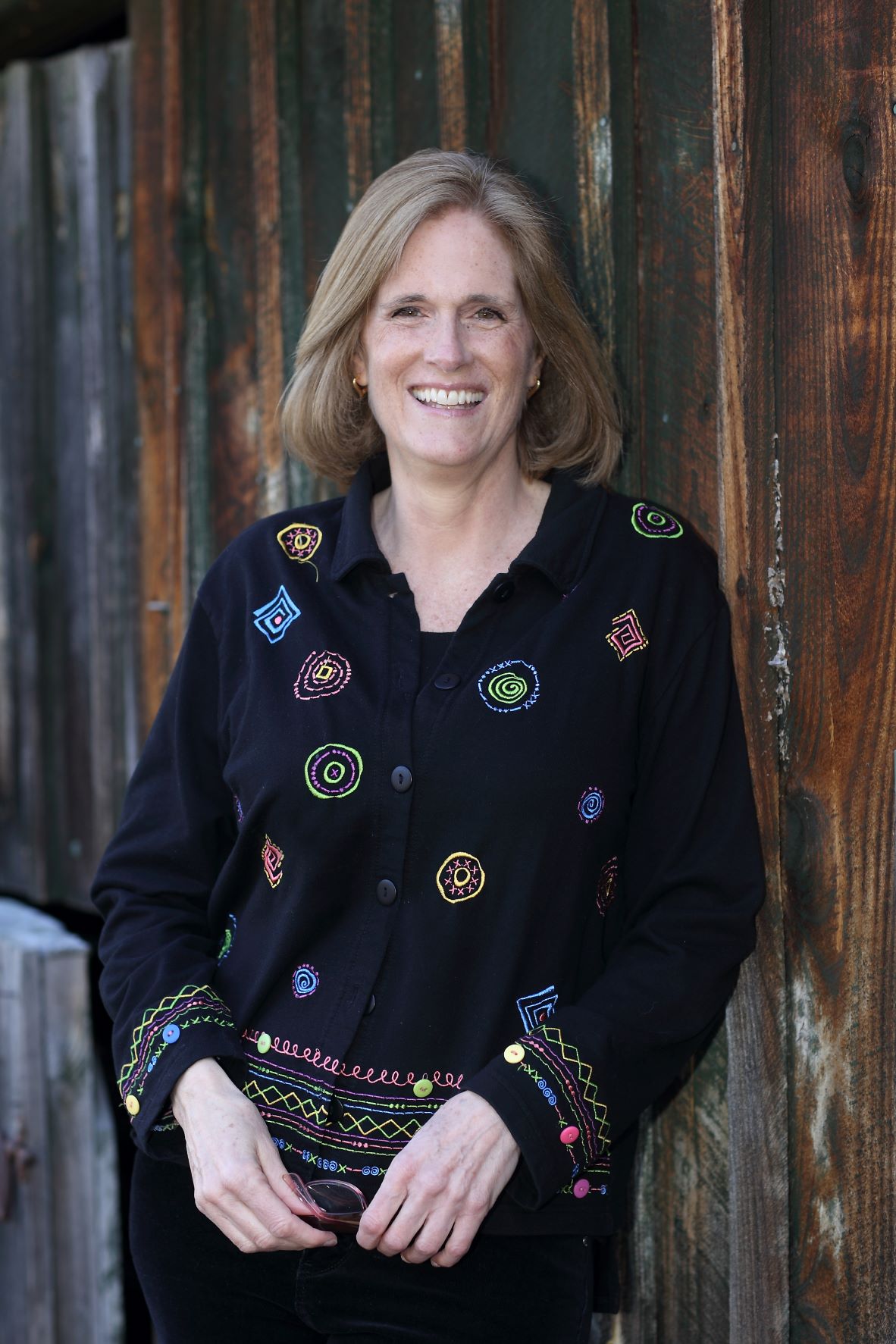 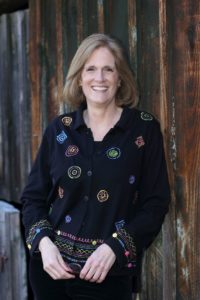 Contributed by Wendy Pease an EO Boston member and president of Rapport International, which specializes in multilingual communications, providing language translation and interpretation services that are accurate and culturally appropriate. We use the right voice, correct terminology to avoid liability, customize services to your needs, and deliver on time and within your budget. We asked Wendy about the differences between human and machine translation. Here’s what she shared:

In the US and other English-speaking countries, the tagline “Driving Matters!” brings the popular car company Mazda to mind.

Yet in Japan, the company’s tagline is “Jinbai Ittai,” a phrase that captures the feeling of a horseman warrior, riding across the plains totally in sync with his horse, or “the oneness of horse and rider.” Mazda wanted the tagline to evoke the energy and passion you feel when you drive their cars. Had their marketing department used Google Translate to convert the tagline to English, they would have sent a much different message to their US customers.

On three separate occasions, I put “Jinba Ittai” into Google Translate. The “oneness of horse and rider” translated to the following:

Fortunately, the marketing team at Mazda researched the best way to adapt their tagline: human translation. Sure, taglines are a special case, so it makes sense that they benefit from human translation, but what about other text? How does Google Translate do with everyday language?

The Limits of Google Translate

I recently read Trevor Noah’s book, Born a Crime. This award-winning comedian and host of The Daily Show wrote about growing up in poverty in South Africa under the shadow of Apartheid.

In the book, he explains the meanings of several words that were part of his everyday language. I entered a few of the terms into Google Translate, to see if the definitions would agree with Mr. Noah’s explanations.

The results were less than impressive. This comparison shows that Google Translate is—at the very least—limited in its depth of translation and doesn’t take cultural understanding into account.

Here’s another example. When interacting with foreign colleagues, you might find yourself experiencing what the Japanese call yoko meshi. This phrase describes the stress of speaking a foreign language. Yet if you rely on Google to translate this phrase for you, it translates yoko meshi as “horizontal.”

The Finnish have a word that suited pandemic times. Kalsarikännit means that you are getting drunk at home, alone, in your underwear, with no intention of going out. But don’t use Google Translate to talk about this with your Finnish friends! Google defines kalsarikännit as “buttocks” when you use a capital “K” and “pantyhose” when you use a lower-case “k.”

Does Google do any better translating English words into other languages?

Let’s look at the word redneck. For English speakers in the US, the term redneck refers to someone who typically lives in a rural area and is seen as being unsophisticated and crass. When I ask Google to translate redneck into Arabic, German and Spanish, I get answers that are very different:

This shows that Google is equally limited in its translation capabilities, both from other languages into English and from English into other languages.

An experienced human translator with cultural knowledge will know how to translate and adapt these types of words to maintain the intended meanings.

When I purchased a translation company in 2004, the idea of machine translation was scary and exciting at the same time. Would it put the company out of business, or would it make our jobs easier?

The more we learn about machine translation, the more we see that there are issues that come with the opportunities it offers.

The downside of Google Translate

Understanding the limitations of Google Translate will help you decide if it will work for your purposes.

The upside of Google Translate

Sometimes using machine translation can be both appropriate and effective, like in these situations: