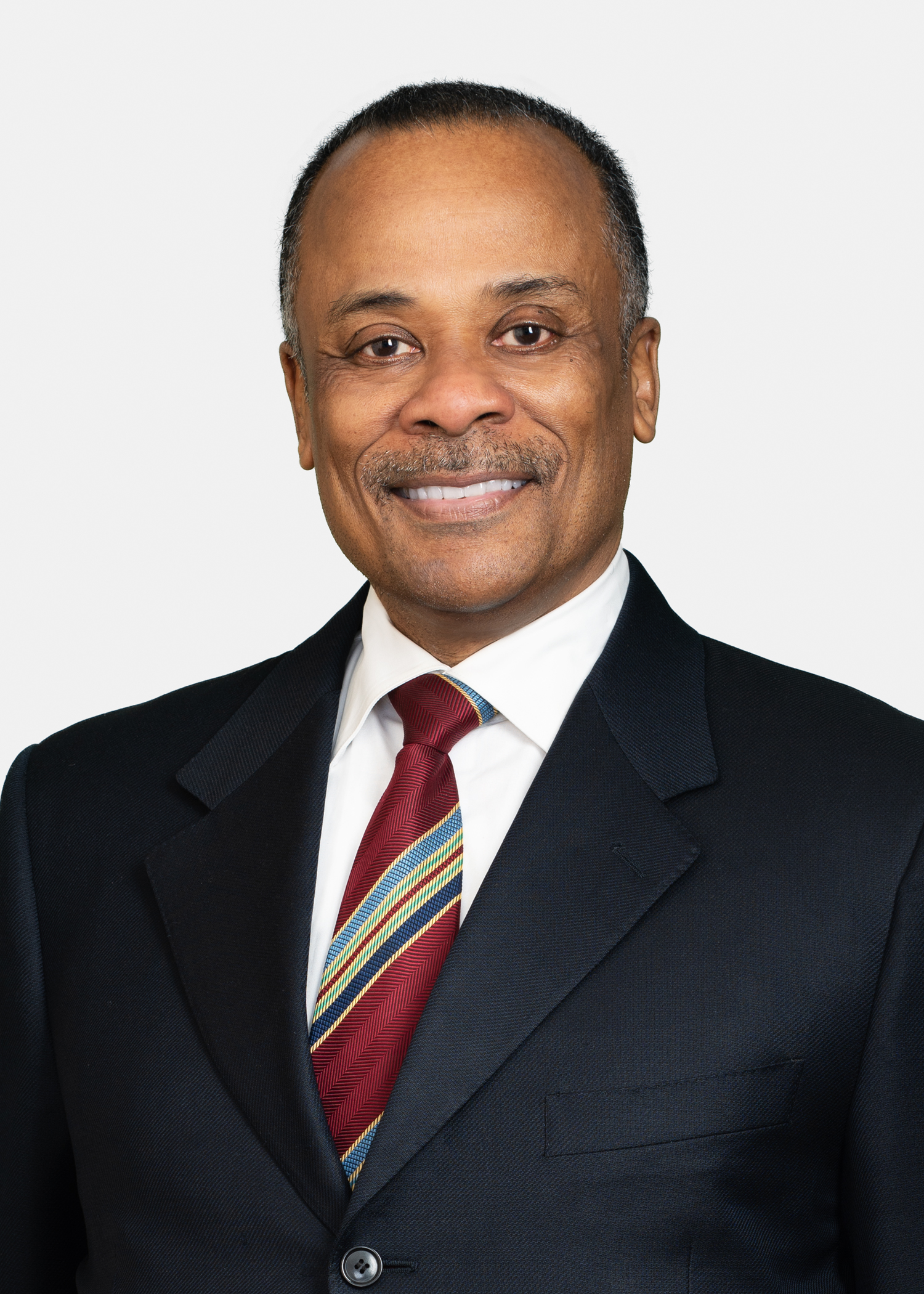 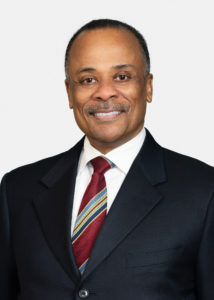 Slim had no problem telling you in no uncertain terms her opinion on things. For example, a week after meeting my gorgeous college girlfriend with the 4.0 GPA, I was told quite bluntly that she wasn’t the “one” that was going to get me where I should be going.

Slim’s classes were intense, and the fact that I had her in back-to-back classes made my week even more intense. Both classes finished four weeks early with Slim cracking the whip on her students while finding time to shoot out or respond to smart-ass comments (Slim: “Explain to me how someone with a Jewish/Chinese last name comes out looking Black?” Me: “It’s a form of consolidation that only Jamaicans understand.”) I got two A’s and a look from her that was “OK, whatever. You need to work harder next time.”

Later in life, when I moved to the northern part of Park Slope in Brooklyn, New York, guess who was a close -by neighbor? Yup: Slim. Albeit 100 less pounds of her. She would grill me on how I was doing, mostly to make sure that I was doing what I was supposed to be doing. After my responses, whether it was the great new job I got, or being a partner at a firm, she would give me this look like, “What, you want a cookie for your accomplishments? You are supposed to be doing this well.” When I asked her what she thought of my wife, Belinda, she replied, “She’ll do.”

Years later, Slim would come to the annual Levychin holiday party with her husband and kids. She gave my apartment her “This will do for now” look. At one party, I got a chance to share Slim war stories with her daughter, who laughed and told me Slim treated her the same way. That was simply how Slim was.

So when I got that letter from Baruch College about the leadership award, the main person I kept thinking about was Slim. She had long since left my neighborhood, so I no longer had the pleasure of running into or seeing her except at our Levychin holiday parties.

She told me that she had lost even more weight–so much that the doctors told her to stop. I invited her to the awards ceremony, and she told me that she had her aerobics class that night and made no exceptions when it came to going. But, because it was a very special occasion and it was important, she would make an exception this time and would gladly attend the awards ceremony.

And that while she appreciates how I tell everyone I introduce her to how special she was to me, that she was only doing her job, and that I would have been quite fine without her. I told her I didn’t agree, and the bottom line is that she was there and I did quite fine with her and because of her. But as usual, there is no arguing with Slim, so I agreed to disagree. She simply just disagreed.

So Slim, this is me saying “Thank you” again. I know you hate it when I acknowledge you, particularly in public, but your impact on me as a teacher was both transformative and profound and continues to impact how I conduct myself as a professional.

Sending light, love, and extreme gratitude to my college professor, Slim. And to all the teachers out there. You are deeply appreciated.

Slim used to throw parties where she would invite her current and past students.

She would always invite me, and I would never go because–well, have you ever partied with accountants?

Finally, one year, I broke down and went.

Remember from the article that no matter how well you did, Slim would never compliment you. She would just keep pushing you. She was like that with her kids, one of whom ended up at Harvard as a doctor. The other was a scientist.

So, I went to the party, and one of Slim’s (Diane’s) students came over and introduced herself to me . After she was done, I introduced myself to her.

Her eyes got as wide as saucers, and she blurted out: “You’re Richard Levychin?!? Oh my God, Diane talks about you all the time. She is so proud of you! She’s always telling the class we need to be like you!”

Later that evening, I ran into Slim. She asked what I was up to (her way of making sure I was doing what I was supposed to be doing). After I was done, she gave me her standard “OK”.  Just before she turned and abruptly walked away (standard Slim practice), remembering what the young lady had said, I smiled and gave her a big hug. Which she took and then walked away without comment. Simply Slim being Slim.

A couple of years ago, Slim passed away from a brain tumor. Her husband contacted me to work on settling the family’s estate, which I did.

Rest in peace, Slim. And thank you for the difference you made and continue to make for me and your fellow students. Your legacy continues to pay us dividends to this day, which we enjoy and pass on to others. You will always be remembered.