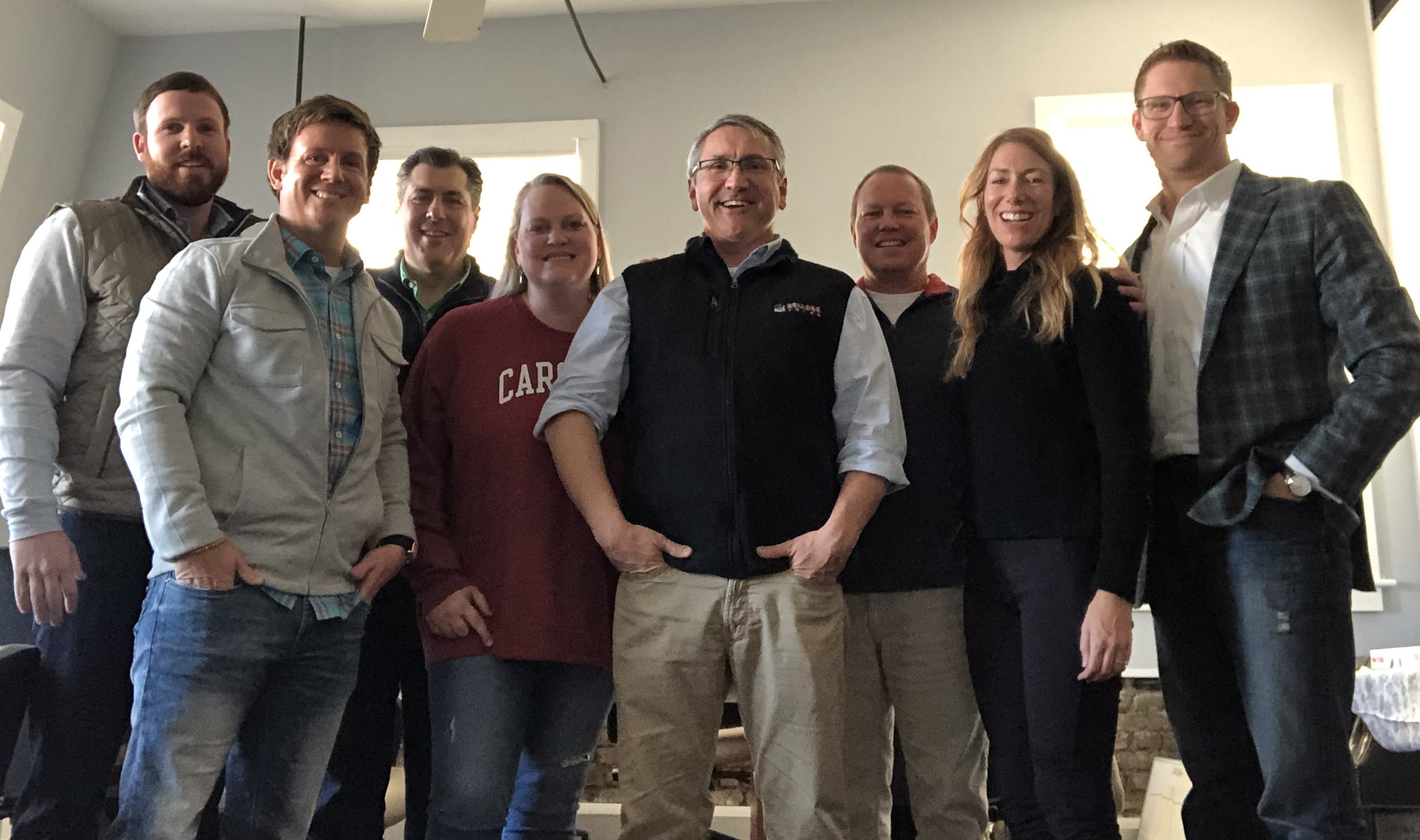 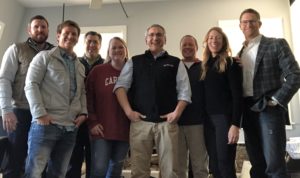 Sharing your company’s story can have a powerful and long-lasting impact on company culture—especially during times of change. But to maximize your storytelling outcome, it must be done in a way that engages employees and embeds your core values. So, what are some best practices to follow?

We found a great example in Culture Renovation: 18 Leadership Actions to Build an Unshakeable Company by Kevin Oakes. Oakes is the CEO and co-founder of i4cp, the leading HR research firm, and has been a pioneer in the human capital field for the last 25 years.

The following excerpt is posted here with permission:

It’s hard to beat a great story! Stories are a common component of any healthy company culture, especially when renovating. In fact, 73 percent of successful culture change efforts relied on stories.

Great leaders usually tell great stories and, in high-performing organizations, employees can usually recite stories about the company that embody its spirit and soul. Stories about the past can help set the tone for the culture you want in the future.

One of my favorite uses of storytelling to shape culture comes from Qualcomm, the leader in wireless chip design for mobile phones and other devices, and one of the largest employers in San Diego.

Qualcomm was founded in 1985 and led by Irwin Jacobs who, based on Qualcomm’s success, would later become a billionaire and one of San Diego’s most prominent philanthropists.

At the height of its growth in 2005, the company underwent some changes. After a nearly 8,000 percent appreciation in stock price since the IPO, Irwin, 71, decided to step down as CEO and hand the reigns to his son, Paul, who had worked at the company for 15 years. Paul set out to make his mark as CEO, recognizing that continued innovation and execution were critical to future success.

The company’s chip design business was exploding. On the verge of Apple’s introduction of the iPhone, the company was hiring like mad. While revamping the onboarding process of new employees to the culture of Qualcomm, the HR department recognized how important it was to get new employees aligned with the values of innovation and execution. They also recognized the criticality of retaining those first-year employees, who are often considered some of the most expensive to lose given the cost of recruiting and training them.

They asked themselves a simple question:

How can we indoctrinate new hires to the innovative culture of the company quickly, and get them immersed in the Qualcomm culture?

What they came up with is so beautifully effective and ridiculously cheap, I’m shocked more companies don’t do the same thing.

The team built a program titled 52 Weeks, which consists of one story emailed each week to new employees, that captures momentous points in time in the company’s history. Told from the employee perspective, the stories provided insights about the company: good (and some bad) business decisions made along the way, technology milestones, background on certain leaders, and the genesis of key products. The stories were visually represented with pictures from the past. The stories also had emotion to them, documenting both humorous episodes as well as tougher times (like divesting a business and layoffs) that the company went through.

In creating the stories, the team chose what to share based on a few criteria:

Mostly, the team looked for stories that would reinforce the future which management envisioned. From day one all new hires at Qualcomm were signed up for 52 Weeks and, for the next year, received a new story each week. This consistent drip of organizational history immersed new employees into the culture, and cemented the cultural tenets that Paul Jacobs wanted his CEO reign to be about.

An interesting thing happened: HR started getting requests from existing employees to receive the stories. Eventually, thousands of Qualcomm employees were receiving the same weekly e-mails as the new hires—providing them stories that reinforced the best aspects of the culture they experienced every day.

This simple and inexpensive practice showcases the power of organizational storytelling in shaping culture, a practice that frankly too few companies really take advantage of. Research has proven what we instinctively know: storytelling can have an amazing and long-lasting impact.

Studies have shown that:

The corporate world is filled with famous stories. From companies that began in a garage like Hewlett-Packard, Apple, or Google, or originated in a college dorm room like Dell, Facebook, or even Microsoft, most iconic companies have a story about when they were founded that they strategically leverage with the workforce and their customer base.

Whether it’s your external or internal brand, it’s hard to think of any successful company that doesn’t have an interesting foundational story. Employees love unique stories about their employer—they want to be part of something bigger and to be inspired—and smart companies shape those stories to create the company they want to be long term.

When telling a company story, boil it down to three simple concepts:

The last step is an important one when trying to renovate your company’s culture. While not every company will change the world, companies which successfully changed their culture focused the message on the future, not the past. Our research showed interesting negative correlations to culture renovation success for any company who said they were changing their culture because of:

Companies who were successful at changing culture were almost four times more likely to reference, “A desire to continually reinvent ourselves” as a primary catalyst for change, along with, “To prepare or anticipate customer or market shifts.” Proactive versus reactive reasoning is a hallmark of high-performance organizations. When trying to affect change, language and positioning matter quite a bit. Never waste a good story by choosing the wrong words.