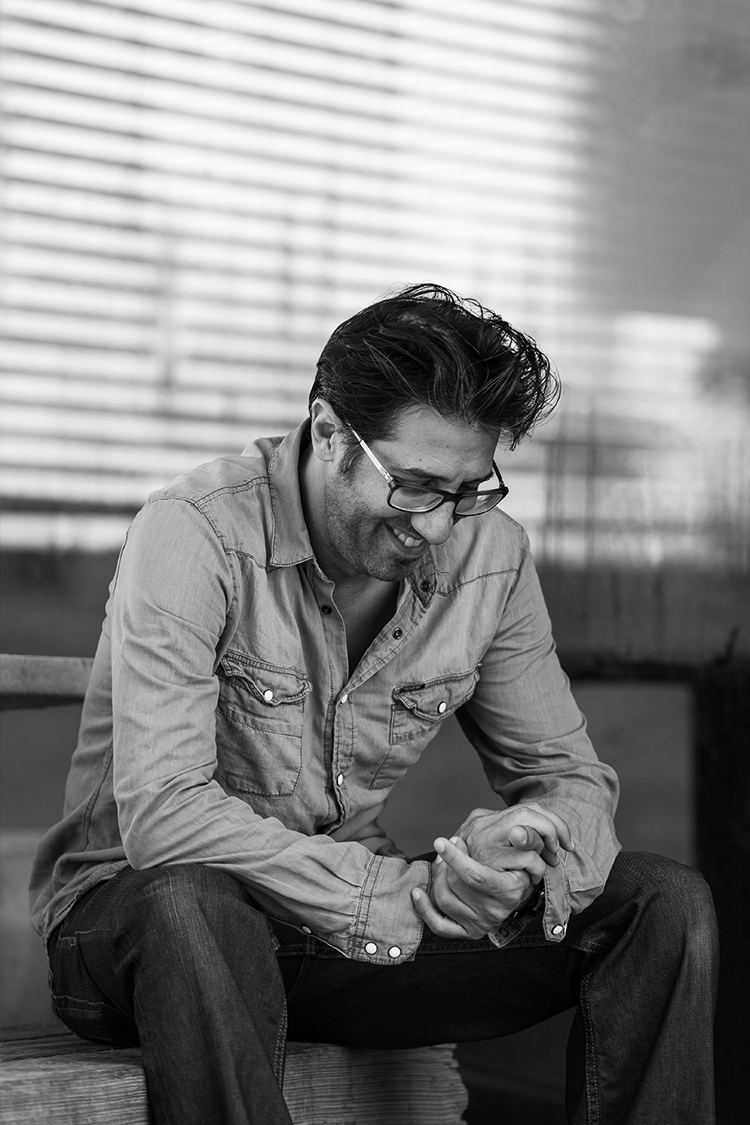 An eight-minute film to celebrate all women? If it doesn’t seem possible, you haven’t watched “She’s that Woman.” The film was created by two men who felt personally compelled to express respect and admiration for the women in their lives and around the world.

Eitan Chitayat and Dana Satterwhite are two multidisciplinary creatives who focus on storytelling and communication. 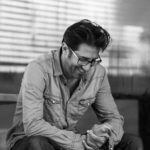 Eitan Chitayat (pictured at left) is the founder and creative director of the Natie Branding Agency. He’s been delivering international brands for 20 years. His clients include Google, Apple, Facebook and YouTube. He’s also a founding chapter member for EO Israel. Before this latest film, Eitan created another viral film, “I’m that Jew.” 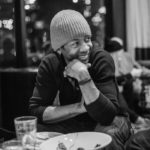 Eitan and Dana dedicate their film to every woman on the planet. “We see you. We hear you. We respect you. We thank you. We revere you.”

EO recently spoke with Eitan about his film.

What inspired you to create your latest short film, “She’s That Woman”?

I was approached by a TV network after they saw another viral film that I’d made. They asked if I was open to creating something with them for Mother’s Day in the US. I wasn’t on board with their suggestion but had another idea with my long-time friend and collaborator, Dana Satterwhite.

Dana is a rare talent, and we were full partners on this project. Our goal was to create a short film that celebrates women. We both have wives, sisters, mothers and female friends whom we love dearly and to whom we wanted to express our strong feelings of respect and admiration. We felt compelled to create this film from deep within. So we did.

To read more from Eitan Chitayat, check out his post on EO’s Inc. channel, How To Disrupt From Anywhere In The World.

What were some of the challenges you faced making the film?

We put together a team of four men and eight women, all volunteers. Even with a small team, getting everyone to share the same vision was a challenge. Narrowing down the list of women to be featured was a major hurdle. We started with over 3,000! Ultimately, we culled it down to about 300.

There’s always someone we think of who could have or should have made the cut. We had to be brutal and discerning, and that wasn’t easy. Still isn’t easy. There are so many women we wanted to make the cut.

Figuring out who to open with was a big challenge. We wanted to find someone who was universally loved and not polarizing. Again, that wasn’t easy.

And then, cutting and refining the script was a challenge. We had to do it over and over and over again―every time a new woman was added or someone replaced, the script would change and it impacted the cadence. From start to finish, it was a balancing act. Hundreds of hours of work.

We started the script three years ago and then―well, life happened and the project stalled. We picked it up at the start of COVID-19 and completed everything in six or seven months.

What were some unexpected lessons from this project?

1. Dreams do come true if you will them to! I got to work with my childhood heroines. Wendy Melvoin and Lisa Coleman—known as Wendy & Lisa—are accomplished musicians who have scored award-winning music for major TV shows and movies. They were also in Prince’s band, The Revolution. I am a huge fan. I’ve been pen pals with Lisa for years, though we’ve never met.

I reached out to them and they loved our idea. I still can’t believe these insanely talented musicians wrote an eight-and-a-half minute original score for us.

2. Social media can be scary. Although the project has received over 300,000 organic views on social media, it is being suppressed on Facebook because there are political figures in the piece. Because of Facebook’s ban on political messaging, the algorithms and face-recognition technology ‘see’ these people and ban it.

When I shared it on my Facebook page in mid-November, 90 percent of my Facebook friends didn’t even see that I even posted it. We’ve made it spread by being super-proactive.

3. We earned surprising advocates. The film has been shared by some very influential female entrepreneurs and business leaders on LinkedIn, and they’ve become fierce advocates for the piece. We weren’t expecting that.

What reaction do you hope the film receives?

We hope the message resonates with men and women all over the planet, and we hope they find it compelling enough to share with the hashtag we created: #shesthatwoman.

We also hope people see that it’s bi-partisan. We tried to represent all types of women with all manner of views, from liberal to conservative, progressive to conventional, loud to quiet, and introverted to extroverted.

It’s not an expression of what we feel all women are or should be. It’s simply a very intimate expression of appreciation and respect—from us, personally.

Communication is at the core of everything I do. For Dana, too. Making short films is simply one way to make a deep emotional connection. I love doing things that impact other human beings and help us understand that we are more the same than we are different. (Although we’re all also different and that’s a great thing.)

I hope to collaborate again with Dana and Wendy and Lisa. We’re all excited for where the potential of this union will take us.