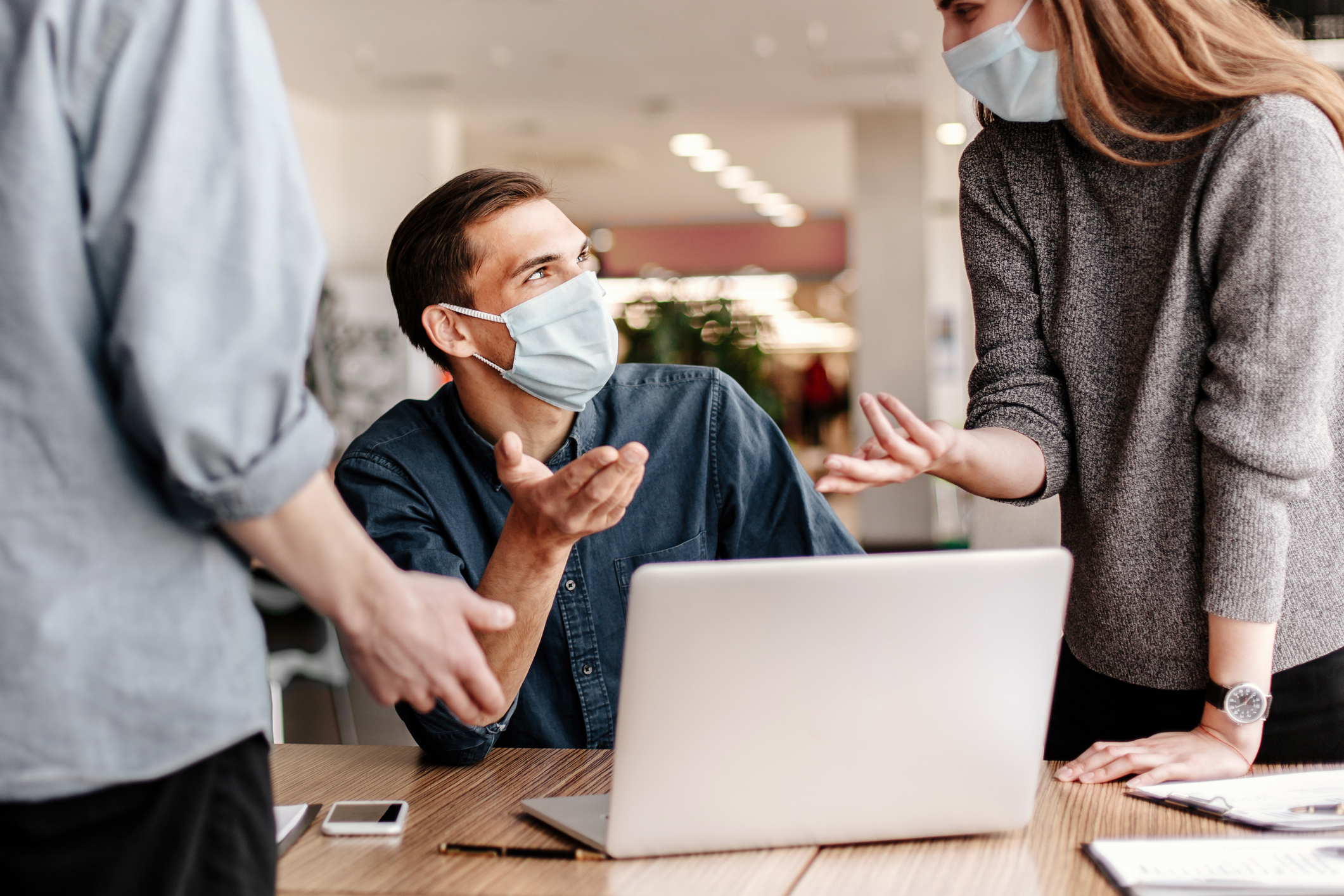 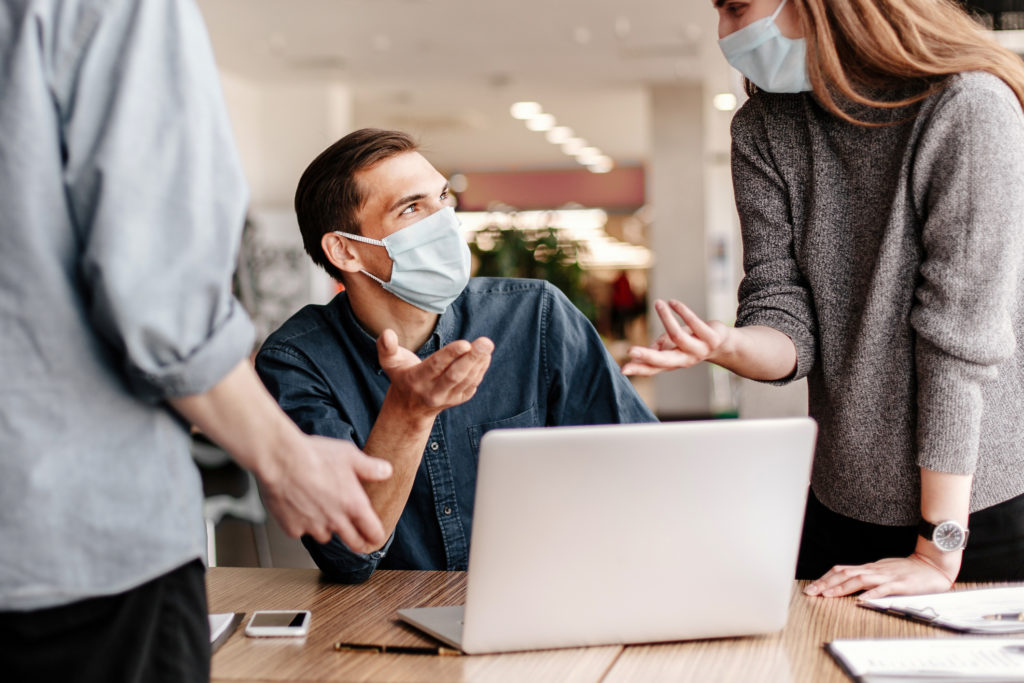 By Julia Langkraehr, a member of EO London and founder of Bold Clarity.
This post first appeared on Bold Clarity’s blog and has been reposted here with permission.

Do you remember the story of the Emperor’s New Clothes, by Hans Christian Andersen? When all his courtiers are too afraid to tell him that he’s naked for fear of being labelled stupid?

As a business leader, do you ever feel that sometimes your team might be trying to tell you something but can’t?

This is the result of a culture where a team is afraid to be open and honest. It’s a culture that makes them fearful of telling their colleagues and leaders (like you) the truth. Even if the truth is hurting your business.A lack of openness and honesty gets to the heart of dysfunction in companies—and one of the root causes is conflict avoidance.

What is healthy conflict?

Healthy conflict is a good thing when orchestrated in the right way and when there is no negative consequence to sharing an opinion or a view.
However, founders who have taken all the risk and who own all the responsibility can be intimidating figures, particularly if something goes wrong. Founders crave certainty (predicting the future) and by the nature of the beast, need to feel like there is a semblance of order and control.
Think about the characteristics of founders and entrepreneurs.

Entrepreneurs often want to run fast—faster than those who surround them. The risk is that, when you move so quickly, you may not get alignment from your partners, your senior leadership team and the rest of the organization.

I have seen and experienced diversity of culture on my journey to implement a business operating system in over 50 businesses. I have seen companies where a culture of personality clashes or toxic politics has developed—and even flourished.

That’s not “healthy conflict.” As part of the process of implementing a business operating system such as the Entrepreneurial Operating System, you’ll adopt tools and techniques to identify, discuss and resolve issues in an open and honest environment.

Some companies find that they have a “terrorist” or ‘’maverick’’ character in their midst, who performs well but doesn’t match the company values, thus negatively impacting on the morale and the culture of the company. As leaders, we find ourselves trying to justify whether their performance compensates for the cultural impact.

This person is typically doing more damage than good. In our operating system, it’s what we call the “wrong person in the right seat.”

Leaders can’t blame their staff if there’s an unhealthy culture. In America, there is a saying that “a fish stinks from the head down.”

How open and honest works

What businesses need to do is develop a culture where there is team trust, and people are able to be open and honest. That begins by the example we set as leaders, owners and entrepreneurs.

Teams that have built trust are able to enjoy healthy discussions, where they challenge assumptions, engage in productive debates, are free to share what they think and say what needs to be said when it needs to be said.
If teams are able to do this, they are far more likely to develop the best solutions to the issues preventing progress, and move forward aligned and unified.

While it’s very easy to say that you want to encourage an open and honest culture, it’s not so easy to do.

Open and honest is more than simply an act or behavior; it’s a tool which teams can use.

“Open” is ensuring you are open to new ideas, open to new approaches and open to changes in the status quo. Examples include being open to automation or open to outsourcing.

“Honest” is being prepared to say what’s in your head, sharing your perspective, your fears, your concerns, your hesitancy, and also sharing your dream. It’s both positive and negative: When people don’t know what team members are thinking, they imagine what they’re thinking instead. That can lead to miscommunications and misalignment.

When implementing EOS, we work first to get the leadership team using the concept of open and honest. By doing so, leadership sets the culture, which filters down to the rest of the organization.

When you foster an open and honest environment, and you get a team really listening to each other and understanding each other’s perspectives, you’ll see powerful results. 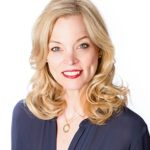 Julia Langkraehr, founder of Bold Clarity, became the first Entrepreneurial Operating System® (EOS) Implementer in the UK in 2014 and has helped over 50 businesses implement the tools with great results.