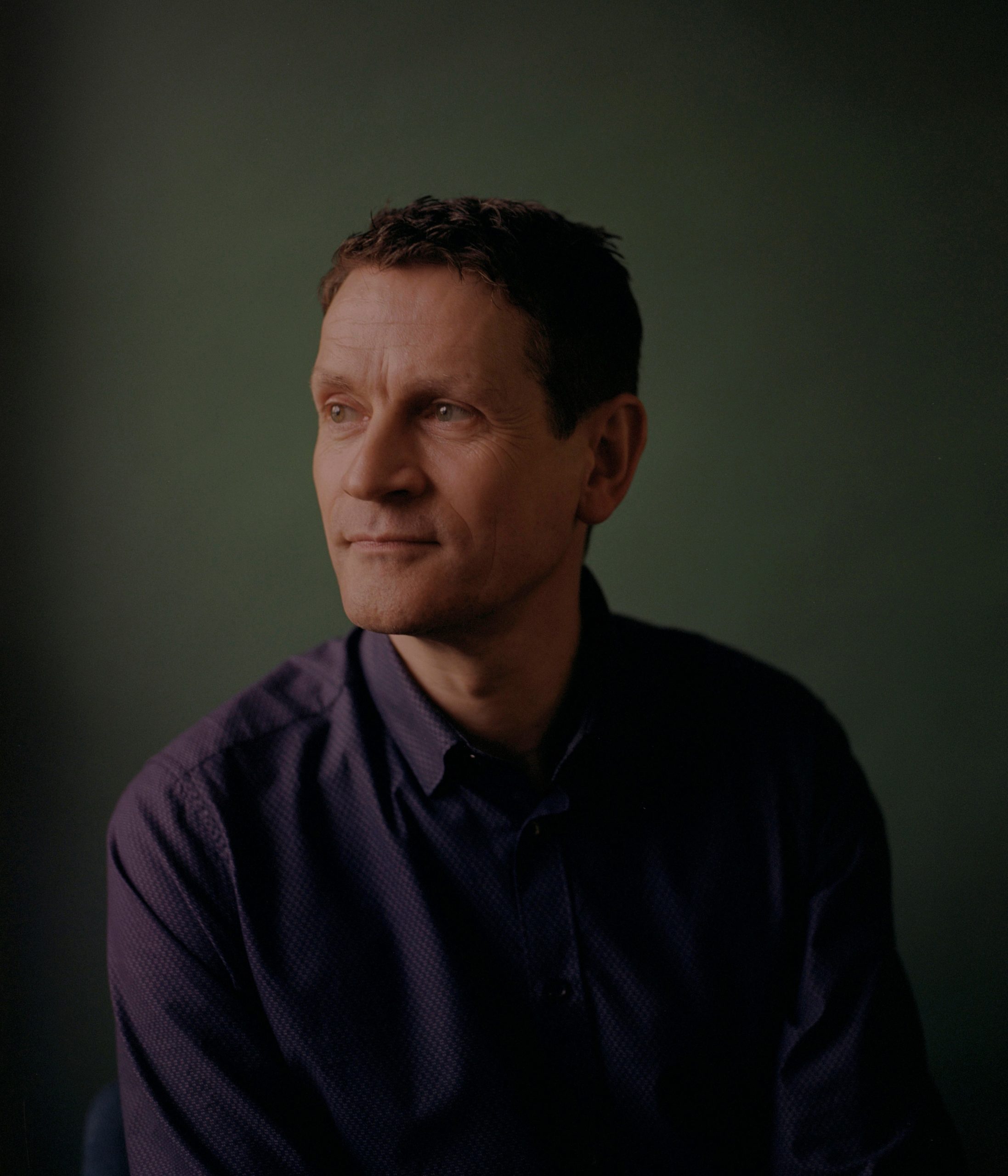 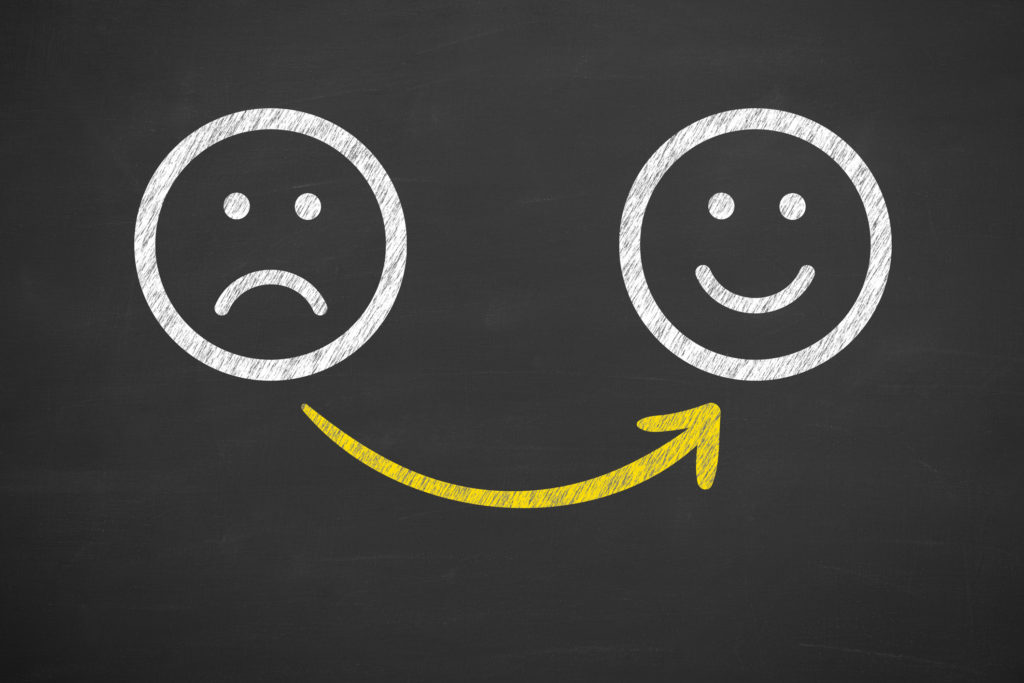 Burnout, stress and dissatisfaction are increasingly becoming the norm for far too many workers. But it doesn’t have to be this way, says Bruce Daisley. Up until January 2020, Daisley was Twitter’s most senior employee outside of the US.

In his new book, Eat Sleep Work Repeat, Daisley provides 30 simple changes to make work more enjoyable, meaningful and rewarding for yourself and your team. These accessible changes fall into three buckets: recharge, sync and buzz.

Daisley recently shared with us insights on workplace culture—including his favorite research-backed tip for recharging yourself and making work “less awful.”

What inspired you to create a podcast and then write a book about how to make work better?

This might be an uncomfortable thing for me to say, but I suspect that in many ways, modern work is a lie. We’ve got this situation that we’ve all created: Half of all the people who work in offices report feeling burned out. It’s almost like someone has hacked work to make it terrible for us.

The average American spends two days a week in meetings (for managers, it’s three), we get 140 to 200 emails every day and we stumble from a meeting into an open-plan office where we can’t get anything done because the woman behind us is talking about last night’s TV.

I started my podcast three years ago to try to understand how to fix this. Podcasts had become my own favorite way of consuming complex material. Candidly, I was confused and looking for guidance.

The workplace culture at my London office had taken a turn for the worse and I was the main person on the hook for it. I searched online for a book about fixing work and there wasn’t anything as instructional as I wanted.

So, I started a podcast where I asked experts their advice on how someone (me) could improve their work culture. It developed momentum, becoming the top business podcast in the UK (and reached the top 10 in the US).

This entire endeavor started as a way to return my own work to its former glory. Clearly, someone told me something that worked because our team happiness levels soared.

What is your favorite research-backed tip for recharging yourself and making work “less awful”?

For me, great workplace cultures use the science of two concepts: psychological safety and positive affect.

Psychological safety is the sense that we can speak candidly in our work without fear of consequence. The best way to contemplate the second part, positive affect, is to ask yourself, “do I make different decisions based on the mood I’m in?”

While these two conditions drive the best cultures, many organizations say they’re a long way from achieving these things. So let’s start with something more achievable.

Two years later, half of all of the people who did it still had their notifications turned off. Turning off notifications silences the insistent tug of our devices, demanding our never-ending attention. 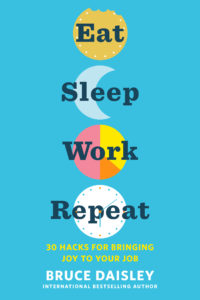 So we need to look at the cost of trying to create a homogeneous culture in a company. Does it potentially create bigger issues than trying to create something more authentic, local and individual?

What are some of the most important things leaders can do to make work better for everyone?

For me, there are so many lessons that psychology can teach us about making our interactions at work better.

I mentioned that the holy grail is psychological safety. The very best organizations have achieved this. Getting there is the hard part. It often results when the boss is willing to admit mistakes.

I spent some time with the elite military in the UK—the equivalent of America’s Navy Seals. At the end of a day on mission they will have a standing debrief. The leader will say what he or she did, including what they got wrong. This is a critical element. By opening up to discussing what they got wrong, it allows everyone to vocalize their own failings

What is the most important thing you hope readers will take away from your book?

In some ways, this book is like a cookbook for work. It’s a series of 30 interventions that any of us can stage to reinvent the energy, attitude and engagement in our teams.

More than anything, I hope readers will embrace the powerful importance of laughter. I remember the impact it had when an old boss once said to me, “Now’s not the time to be caught laughing.” It made laughter sound sinful or disloyal.

As I set about investigating the science of our workplaces, I realized that I needed to explore the science of laughter. I was swept away with the evidence. Not only does laughter help us become more resilient (firefighters often report loving their laughter-filled lives), but it helps us bond with those around us.

In many ways, it is when the going gets tough that the tough should get laughing. 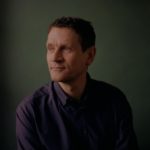 Bruce Daisley interviews psychologists, neuroscientists and workplace experts to understand how we can improve our jobs. Learn more about his mission to fix work.