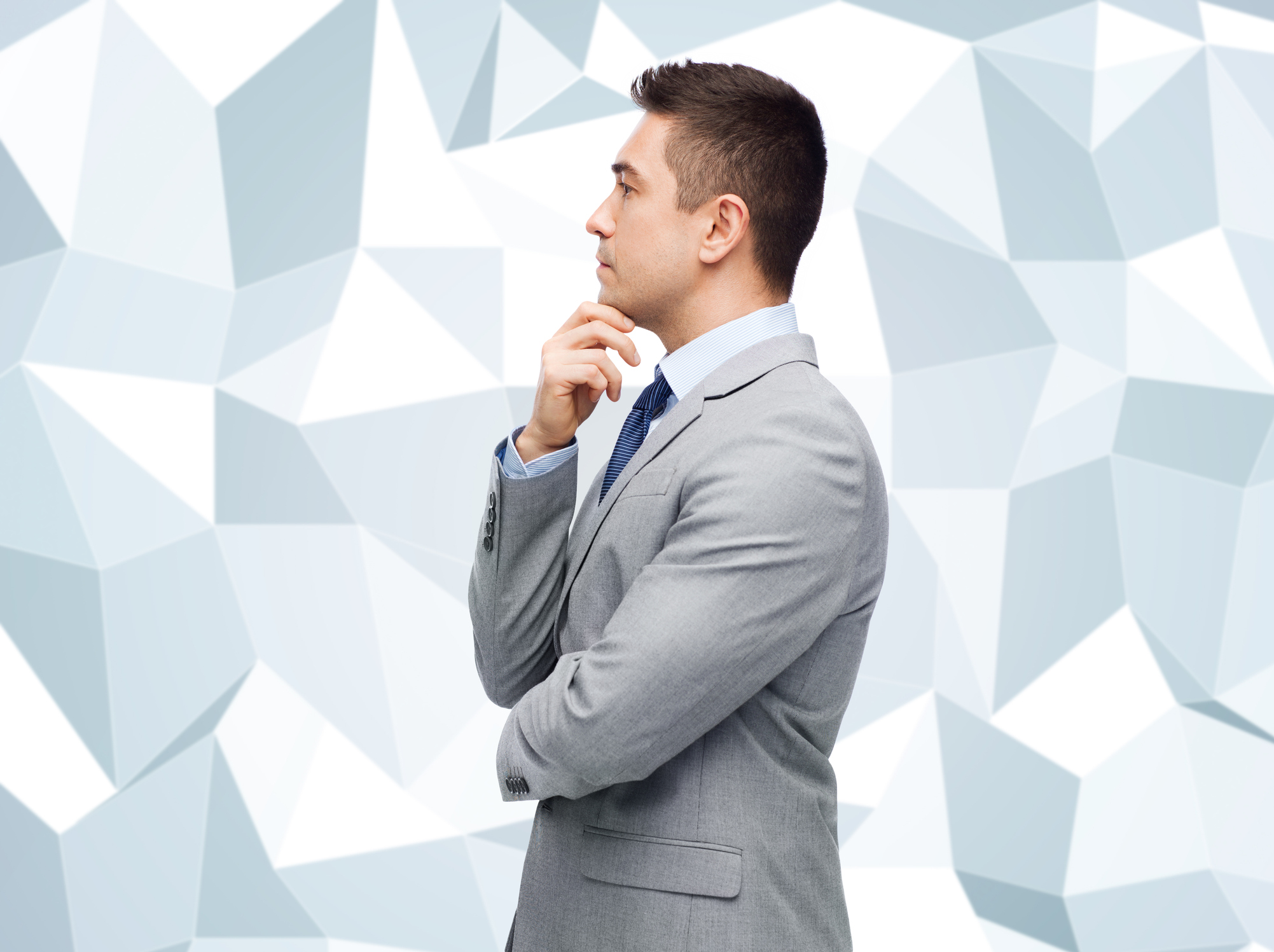 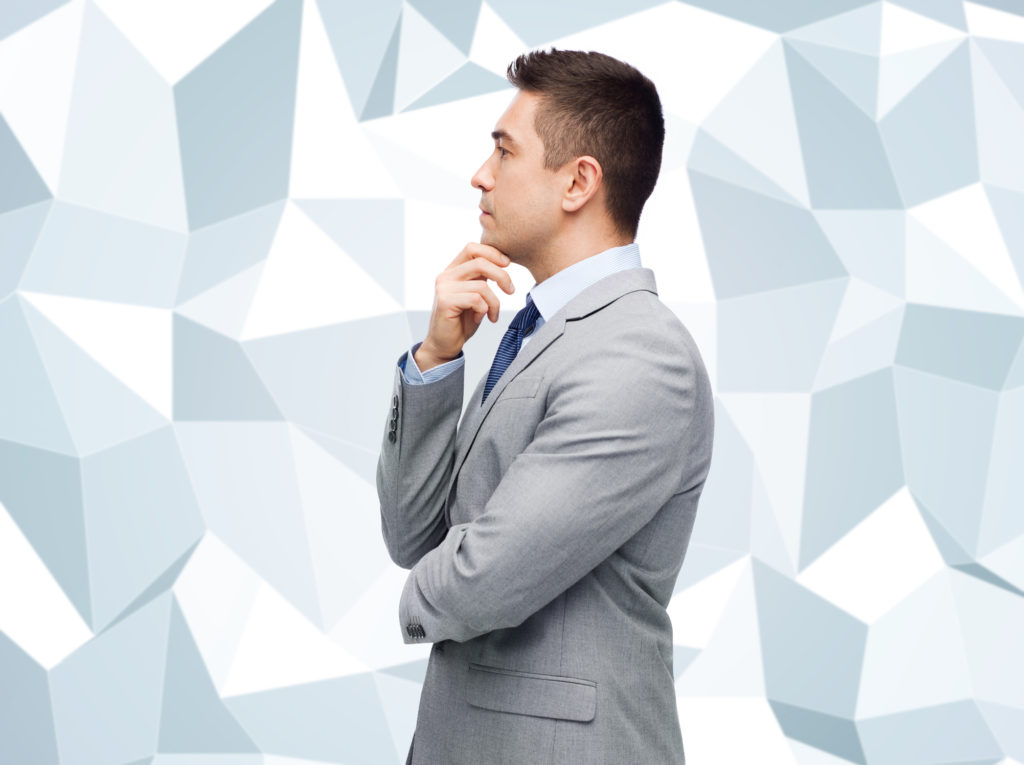 History’s headlines are filled with examples of companies brought to their knees by bad decision making.

Decca Records famously turned down the Beatles. Motorola chose not to make smartphones. Elon Musk tweeted about taking Uber private and plummeted his company into chaos. Boeing’s leadership made some terrible decisions to cover up problems and rush production of the 737 Max. In all cases, their competitors took advantage of these failures to seize market share.

Good decision making is the essence of successful leadership, which is why the term “leader” is often equated to “decision-maker.” Tragically, too many leaders get it wrong. It’s not a matter of luck or timing.

Disasters happen when leaders go with their gut. The process of decision making is anything but intuitive, because our brain is wired to make terrible decisions in the modern professional environment. After all, our mind is adapted for the tribal savanna, not the globalized, digitalized business world of today.

As a result, we make a series of dangerous judgment errors that scholars in behavioral economics and cognitive neuroscience call cognitive biases.

For instance, Kodak’s leaders ignored the increasing popularity of digital cameras and instead dug their heels in with film, despite Kodak actually inventing the digital camera. Falling into confirmation bias—a cognitive bias in which we choose to ignore uncomfortable information, Kodak’s leadership overlooked the reality of a major market shift. Their competitors took advantage—and Kodak went bankrupt in 2012.

Business lore paints leaders as having an almost magical ability to chart a course, made possible because the decision maker either has decades of experience or is a special genius, or both. But dangerous judgment errors can cause disasters for businesses and careers at any stage of decision making, even for businesses that were highly successful in the past.

Fortunately, recent research in cognitive neuroscience has identified strategies help you know when you’re falling into cognitive biases, as well as ways to defeat these dangerous judgment errors in your professional life.

In reality, a first-rate decision making process is not only possible, it’s teachable. It’s not a mystery or an innate gift. It’s not mythical. It’s a learnable strategy based on a distinct sequence of eight simple steps. This decision-making process combines best practices from the most effective leaders along with cutting-edge research in behavioral economics and cognitive neuroscience.

Whether you’re a leader in a small, midsized or larger organization, whether business or nonprofit, these eight steps will enable you to make better decisions and avoid potential disaster by overcoming cognitive biases.

1. Recognize that a decision needs to be made.

Such recognition bears particular weight when there’s no explicit crisis that cries out for a decision, or when your intuition makes it uncomfortable to acknowledge the need for a tough decision. The best decision makers take initiative to recognize the need for decisions before they become an emergency. They don’t let gut reactions cloud their decision making capacity.

2. Collect relevant information from a range of informed perspectives on the issue.

Leaders should particularly value the opinions you disagree with. It may seem counterintuitive, but those are the perspectives that enable you to best distance yourself from your own status quo. They will help you detach from a habitual and too-cozy reliance on your gut instinct and help you recognize potential your own bias.

3. Determine your goals and envision the desired outcome.

Use the data collected from those varying perspectives to accomplish this step. It is particularly important to recognize when a seemingly one-time decision is a symptom of an underlying issue with processes and practices. Address these root problems as part of the outcome you want to achieve.

These criteria will show you how to get to your vision.

5. Generate viable options that can achieve your goals.

Too often we can fall into the trap of not generating enough options to make the best decisions, especially for solving underlying challenges. It’s important to generate more options than you’d think. While it goes against instinct, that’s the point. Since this is a brainstorming step, don’t judge these options. They may seem outlandish or politically unacceptable, but experience shows that the optimal choice is often drawn from out of the box and innovative elements.

6. Weigh these options, then pick the best ones.

Considering the situation at hand, mix and match parts of different options to determine what suits it best. As you weigh the options beware of going with your initial preferences. Instead, try to see your preferred choice in a cooler light. Don’t go with what “feels right.” Moreover, separate the option from the person who presented it. You want to keep the decision free from the influence of personalities, relationships, or internal politics.

7. Implement the option you chose.

Before and during the process of implementation, consider how your decision can go wrong, and guard against these failures. Most importantly, ensure clear accountability and communication around the decision’s enactment.

8. Evaluate the implementation process, and revise as necessary.

Being too committed to a decision that you can’t fathom how to revise it is a common mistake that’s completely avoidable. Instead, note that you’ll often go back and forth among these eight steps to make needed adjustments. Doing so is an inherent part of making a significant decision. For example, if you’re at the option-generation stage, and you discover relevant new information, you may need to go back and revise the goals and criteria stages. But this does not indicate a problem in your process. It should be part of the process.

By breaking the decision process into eight steps, committing to follow through on each step, and being flexible enough to revisit steps as needed, decision making becomes more rational that reactive, and more productive than impulsive. Gut instinct may have served us when we were tribes fighting to survive in the primitive savannah, but the business world is an entirely different environment. It takes more than instinct to prevail.

Dr. Gleb Tsipursky is on a mission to protect leaders from dangerous judgment errors known as cognitive biases by developing the most effective decision-making strategies. With over 20 years of experience as CEO of the training, coaching, and consulting firm Disaster Avoidance Experts, he also spent over 15 years in academia as a cognitive neuroscientist and behavioral economist. He’s an EO speaker, a recent EO 360° podcast guest and author of Never Go With Your Gut (2019), The Blindspots Between Us (2020) and The Truth Seeker’s Handbook (2017).

One Response to “ 8 Steps to Making Better Business Decisions ”