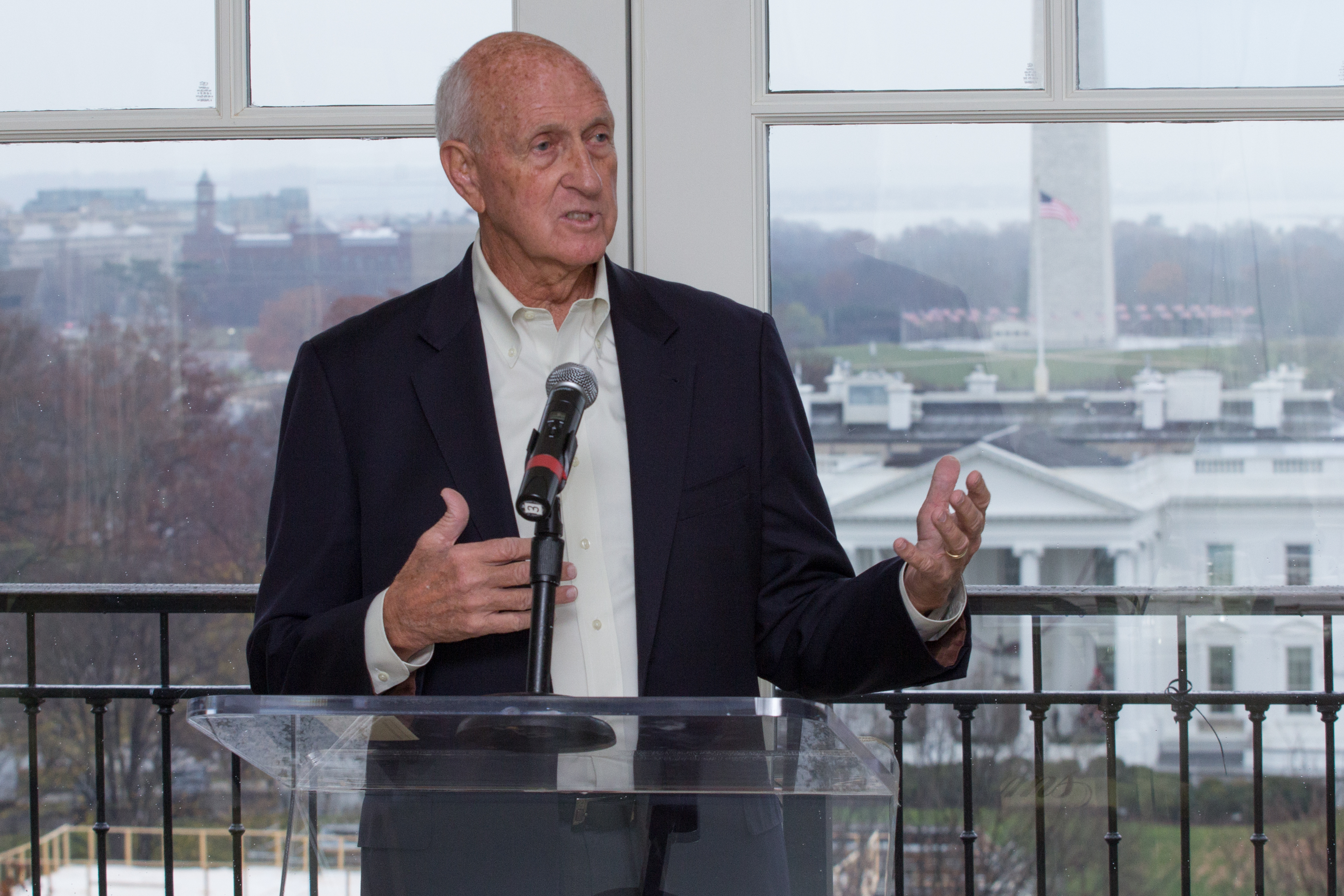 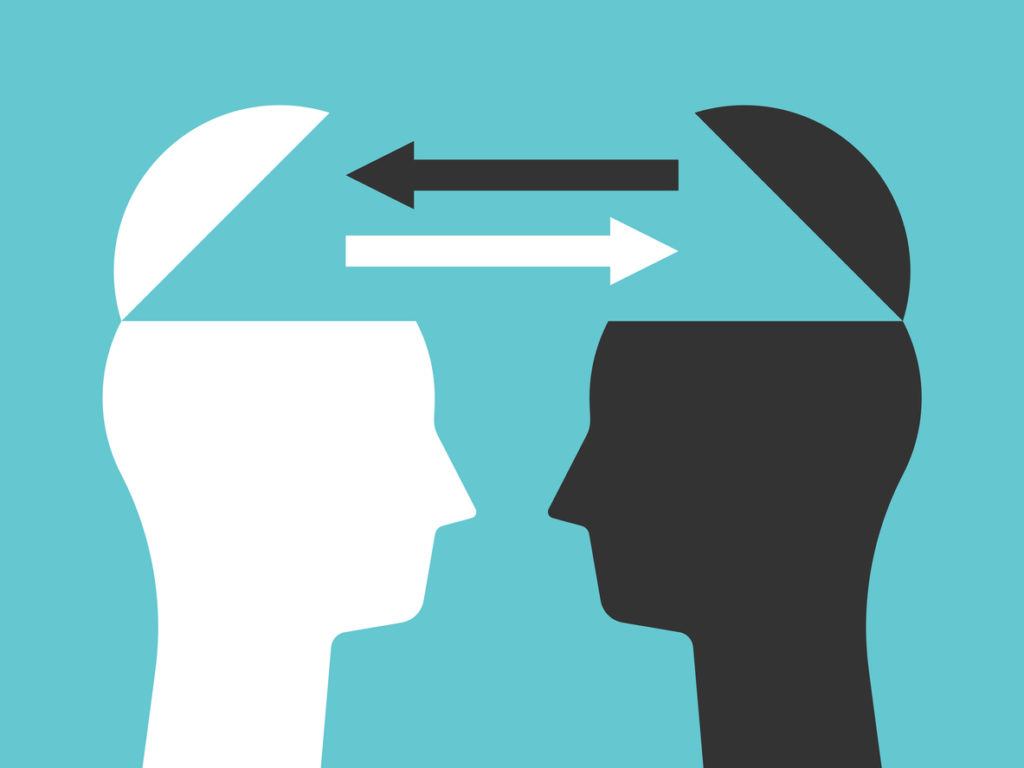 By Shawn Johal, an entrepreneur, business growth coach and member of the Entrepreneurs’ Organization (EO) in Montreal, Canada.

What is mentorship, really?

The mentor-mentee connection is a unique one—one that I never really understood before. The company I had co-founded in 2009, DALS Lighting, was thriving and we would soon have over 40 members on the team. I felt lucky that employees mentioned they “looked up” to me, but was I mentoring them? I had never been mentored by anybody in my life, and I didn’t know what it looked like. 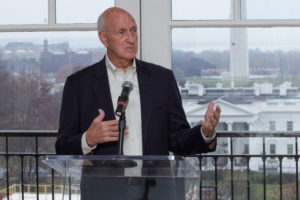 In 2016, during my time as president of the EO Montreal chapter, I was accepted into the Global Leadership Academy (GLA), an incredible leadership program. The program leader was Warren Rustand (pictured at right). Everyone in EO across the globe seemed to know Warren, a world-class entrepreneur.

The five full days spent with Warren at GLA were a game-changer for me: I felt myself growing—as a leader, but even simply as a person. I knew this was it: I needed Warren Rustand to be my mentor.

By the end of the five-day leadership training, I had mustered up the courage to walk up to Warren and ask him point-blank.

“Warren, these last five days have been inspiring for me. You don’t know me, but we have a ton in common: ideologies, methodologies, values. I’d like to know if you would be my mentor.”

It felt like a full minute until he answered, but in reality, his answer came within two seconds of my question. He smiled.

The thing is: I am an entrepreneur. I am incredibly optimistic, I do not give up, and my stubbornness was not a new quality. I had decided Warren would be my mentor, and I refused to accept the rejection. I had to ask Warren again.

Three or four hours later, I spotted him in the hotel lobby and approached him a second time.

“Warren, listen, I know you said you wouldn’t be my mentor earlier, but I need to reiterate how much it would mean to me. Determination is everything—I wanted to show you that I am determined to work with you as a mentee.”

“Shawn, I appreciate the persistence, but no. I can’t afford to take on any new mentees at this time, but I’m sure you’ll find another excellent mentor.”

Rejected twice in the same day. I went back to my hotel room, checked out the next morning, and caught my flight home.

I spent the next few days thinking over the situation. It had been one week since the training event with Warren. I sat down at my laptop and punched out an email to him.

“Dear Warren, I know you rejected me twice in person, but I could not shake how important having you as mentor would be. I care about leadership development, and I want us to inspire others together. I hope you will reconsider my offer, but if this comes with a third rejection, please also know it gets easier each time.”

Another week went by. Zero response.

Eventually, I got an email back! It came from Warren’s assistant. She asked me to complete a document which all of Warren’s potential mentees complete. Never did an email make me so genuinely excited.

Warren’s document was a list of six one-line questions: They all seemed simple but were ultimately complex. I spent the next day working on a 15-page document filled with my answers.

Another month passed before I heard back–finally–with an email from Warren himself. He accepted me as a mentee, and was glad I was persistent. It was official: Warren Rustand was my mentor.

The years after were transformational for me on many different levels, and Warren was a huge part of that. My business tripled in revenue and scaled up fast. I launched Elevation, my private coaching practice focusing on leadership development, learning heavily from Warren directly. It felt like I had gained a superpower that nobody else had. I felt invincible.

Is there a lesson for other entrepreneurs in this story? I was overly-optimistic and followed what felt right despite being openly rejected several times. What seemed impossible somehow became more than possible: It became real, and it changed the course of my professional life.

On the path to what we believe we can be, obstacles and rejection will always be present. How we respond to the obstacles is what separates the entrepreneurs from the rest of the world. I responded with doses of crazy optimism. How will you respond? 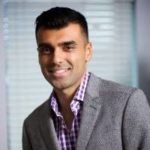 Shawn Johal is an entrepreneur, business growth coach and speaker. He founded Elevation, a Scaling Up-based coaching and leadership development practice, and co-founded DALS Lighting, a manufacturer of lighting technology. Shawn was a finalist for the EY Entrepreneur of the Year Award and former chapter president of EO Montreal.