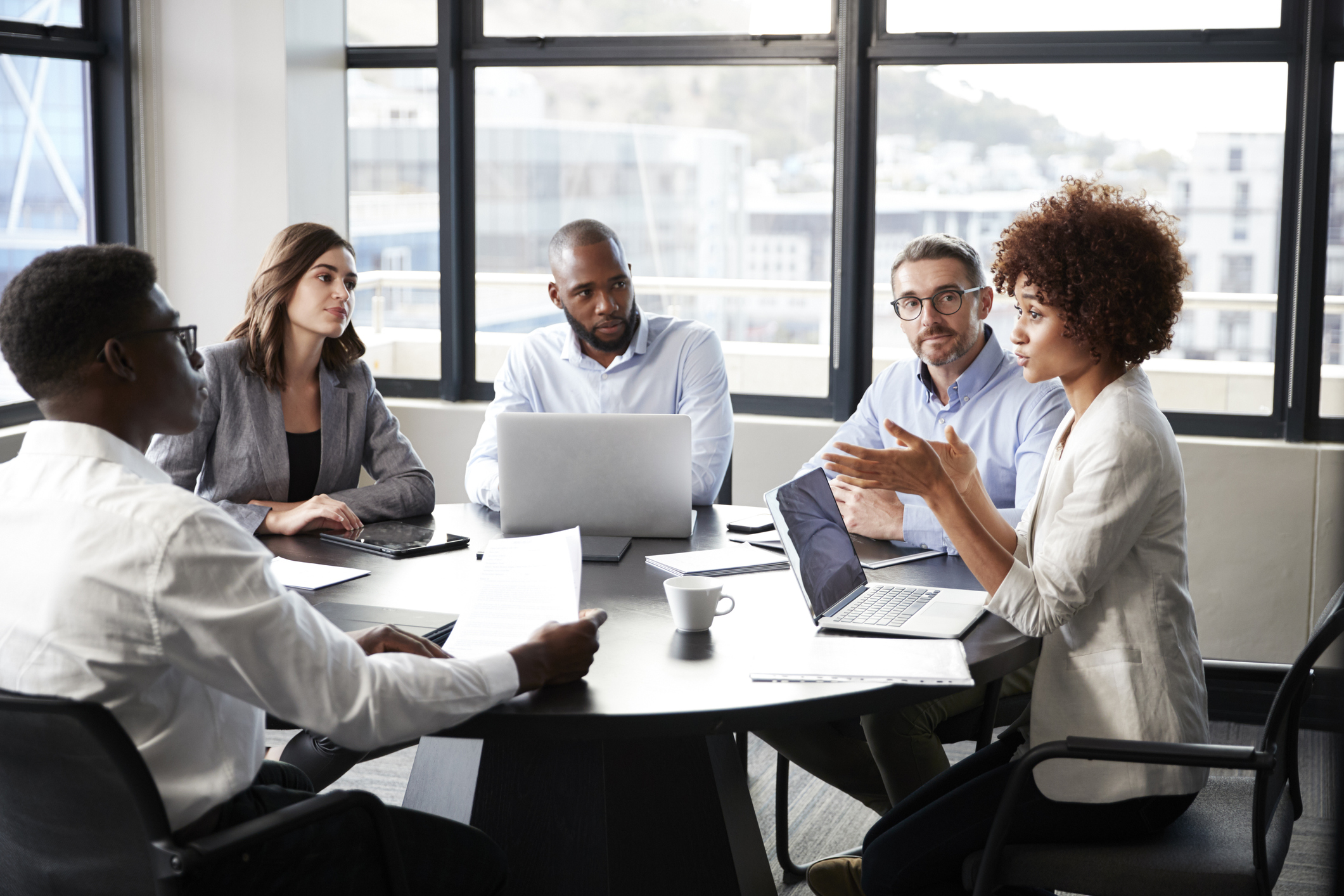 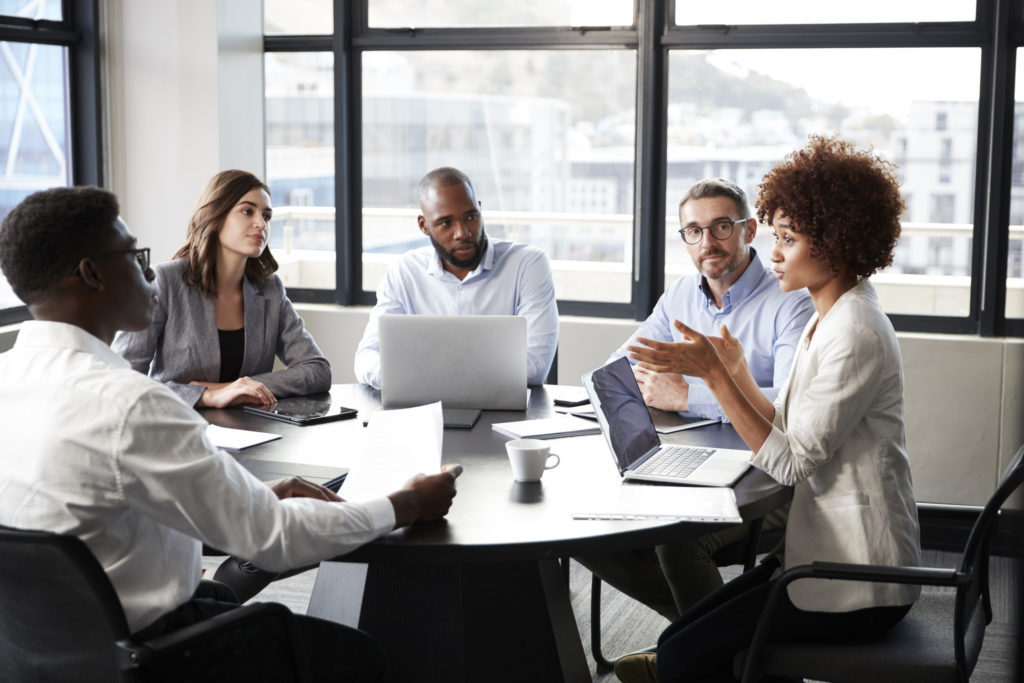 Most professionals dread meetings not only because they typically last too long, but also because they feel pointless and tend to hijack other priorities. Ben Wolf, an EOS Implementer® at Wolf’s Edge Consulting, believes you can change this by implementing three critical strategies based on the Entrepreneurial Operating System® (EOS®) framework. He shares how to take your team’s meetings from “level 4” to “level 10.”

We know how maddening, frustrating and, yes, boring meetings are at many organizations. They occur too often, feel like a waste of time and hijack your other priorities. The good news is that with a few tweaks, you can implement a meeting structure that will take your meetings from a level 3 or 4 in effectiveness to a 10.

Patrik Hall, a professor in political science at Malmö University in Sweden, wrote that most employees feel disengaged and frustrated with meetings because they fail to lead to concrete action or measurable output.

A study of over 2,000 employees at organizations across Europe found that people spent an average of 187 hours per year—the equivalent of 23 days—in meetings. Worse still, 56 percent rated those meetings “unproductive.” And a Harvard Business Review survey of 200 executives in a wide variety of industries found that only 17 percent of those questioned rated their meetings “productive” for the team or individuals involved.

How to make meetings effective

Aside from obvious tweaks like following an agenda,  I find that three main elements make the difference. Effective meetings:

Start on time, end on time

Along with having a focused, results-oriented agenda, it is critical to begin meetings on time. You send the clear message that your team’s time is not valuable or respected when you devote the first 10 to 15 minutes of a meeting waiting for others to drip into the room.

Effective meetings also end on time. No one wants to be the slacker who leaves a meeting in the middle of a discussion. But those discussions often become unfocused conversations with no clear end-point. People only appreciate meetings if they don’t take over their days.

Reporting with no discussions or explanations

When the team is reviewing whether last week’s tasks are complete, whether the team’s metrics are on- or off-track or whether the team’s quarterly goals are on- or off-track, people feel compelled to explain and give context or excuses. The problem is that these commentaries hijack the agenda and don’t allow the team to prioritize how they spend their precious time together.

In an effective meeting, when additional context or issues must be discussed, they are dropped down to an “issues list.” When the team reaches the issue-solving portion of the meeting, it spends the first 30 seconds quickly identifying the three most critical issues that must be addressed in the coming week. If they solve those first three issues, the team spends another 30 seconds identifying the next three priorities, and so on. This allows the team to focus its time and attention on the most important items without being sidetracked simply because an issue happened to arise earlier in the agenda.

Why is it important to “waste time” identifying the root cause of the issue? Isn’t that an academic exercise? No. Consider this: If your sales numbers are low because you’re getting bad leads from your marketing department, but you rush to find ways to better motivate or train the sales team, you’re misdirecting your resources.

It’s critical to make sure you’re discussing and solving the real issue.

In the proposed solution step, each person should make their point once. When you start to feel déjà vu listening to the conversation, it is time to move on to agreeing on one or more solutions. This simply means agreeing to one or more action items that specific people will complete before the next meeting. If the responsible person takes the agreed-upon steps, the issue will be addressed. If it reappears, it usually becomes smaller over time until it is eliminated.

Experiment with these three critical steps to improve your meetings. You will likely find that your team begins rating your meetings a 10, rather than the usual 3 or 4.

Ben Wolf, of Wolf’s Edge Consulting, helps entrepreneurial business owners in the New York tri-state area get more of what they want from their businesses by helping them implement a comprehensive set of tools found in the Entrepreneurial Operating System (EOS). He is also host of the podcast, Win Win – An Entrepreneurial Community.