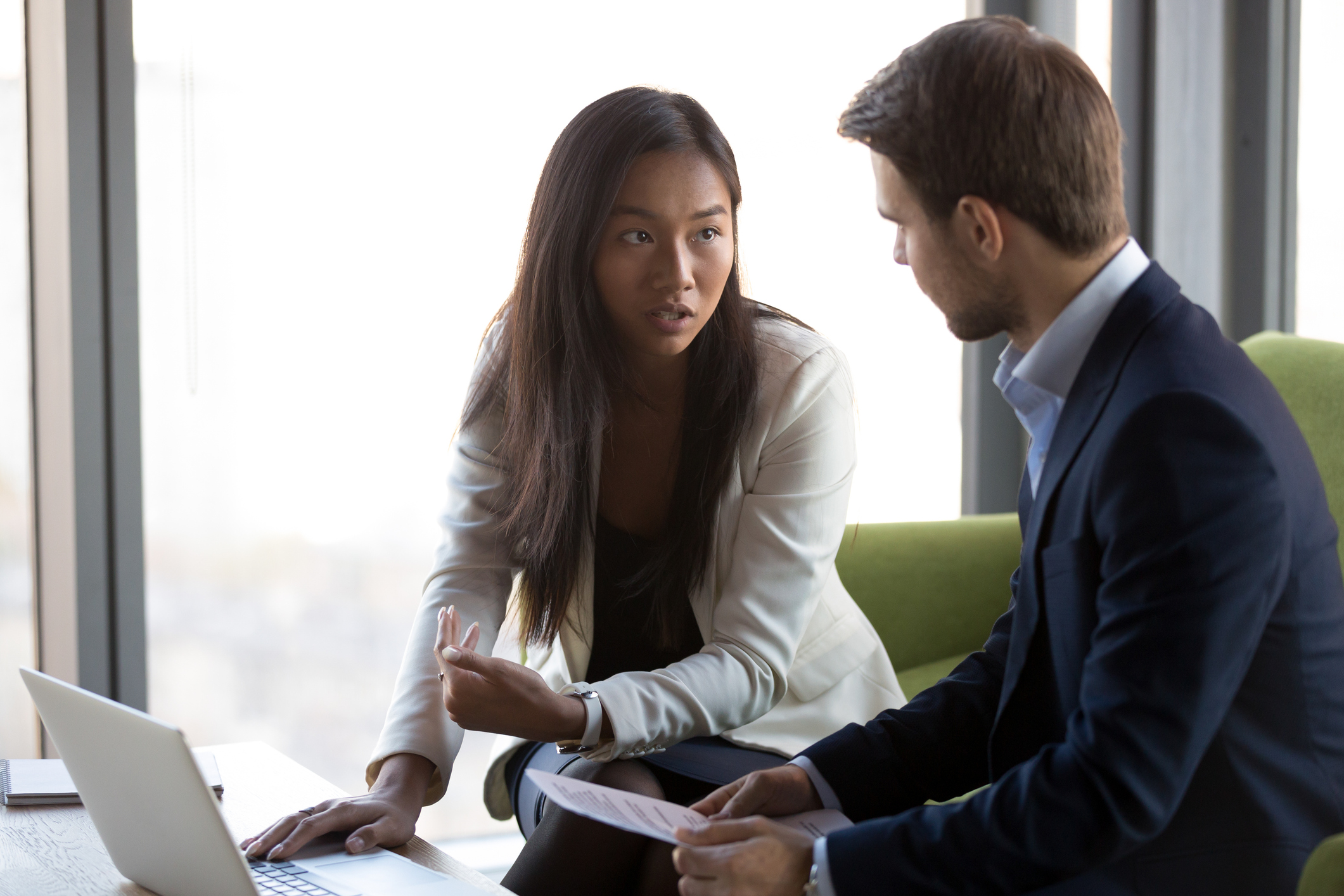 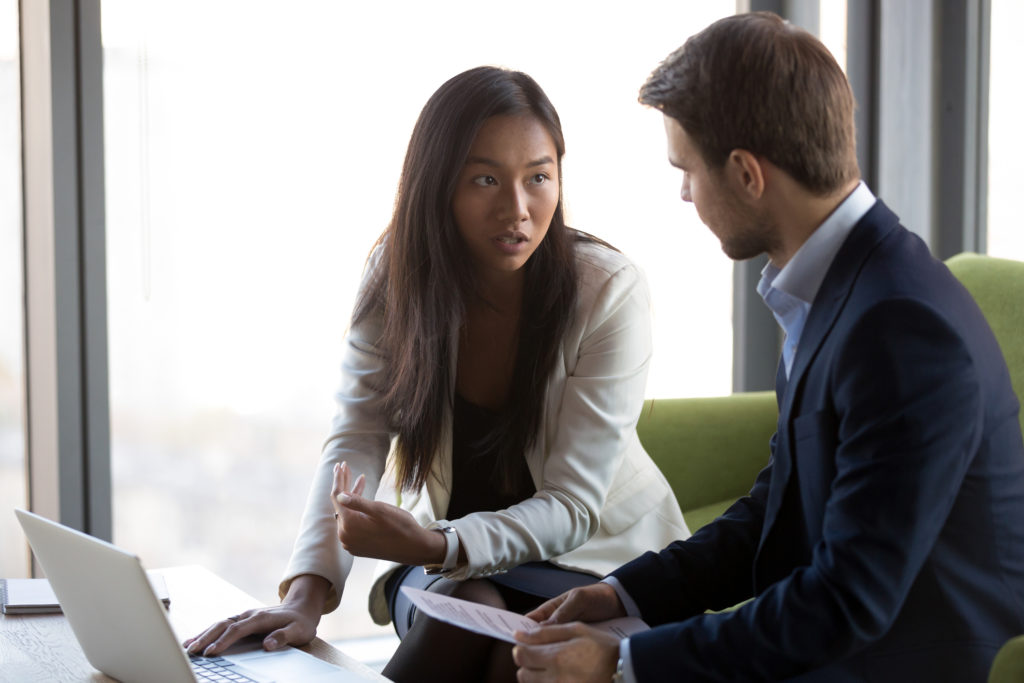 Connecting and helping others is a critical step in growing as leaders, entrepreneurs and people. Investing in your employees also happens to be a great way to invest in your business. Bob Dusin, a partner of the leadership development organization HPWP Group, shares what happens when managers focus on coaching, rather than punishing.

Several years ago, I owned a concrete paving company. At the end of some workdays, one of my foremen would return to our yard with dirty tools and equipment just tossed in the back of his truck. I mentioned something about it, and the foreman stopped doing it … for two weeks. Then, he was right back at it.

It was time to have a conversation.

When I sat down with the foreman, I highlighted two concerns: First, when concrete dries, it’s almost impossible to remove from tools. Second, equipment that isn’t secured in the truck could pose a safety hazard on the highway.

Then, I asked for his perspective: He said he was in a hurry and just didn’t take the time. He committed to stopping work 10 minutes earlier each day in order to take care of the issue, and I told him I looked forward to seeing him return to his high-performance level.

The best part of the story? That’s the end. It wouldn’t make good television—no drama, tantrums or ultimatums—but it’s great for business.

Not all problems are as easily solved (or as easily avoided) as tools covered in concrete, and business leaders might watch as an employee’s performance plummets over the course of a few months without really knowing why or what to do.

All too often, the solution is a performance improvement plan (PIP) that comes with an unspoken message: Shape up or ship out. But performance doesn’t improve with punishment or threats.

It might change in the short term, but no one who feels like his job is in jeopardy comes in the next day ready to do all he can to help his co-workers and his company. Instead, he’s going to focus on the minimum necessary requirements to not get fired and avoid out-of-the-box thinking at all costs.

Instead of a PIP, leaders must adopt a coaching mindset. Coaching plans are developed by both the leader and the employee, and the former’s role is to help the latter solve the problem on his or her own. Take these steps to create a coaching plan.

1. Have an adult conversation. Point out the problem, and ask the employee for some insight into the cause. After all, no one is more informed about his life than him. Maybe he’s struggling with something outside of work that’s monopolizing his time and energy, or maybe there’s a deeper issue at work that needs to be addressed.

2. Let the employee decide on a solution. Put the ball in the employee’s court. You hired him to solve problems on his own, so give him a chance to do that. That’s why we call it high-performance coaching. The employee figures out how to do the right thing and correct his behavior; you simply offer advice and guidance when the employee asks for it. (Even when employees ask for guidance, make sure you’re challenging them to find their own solutions.)

3. Determine the next steps. Sit down with the employee and figure out together how he’ll get back to his previous level of performance. Support the employee as he identifies the obstacles that could impede progress, and have him craft a plan to overcome them. Make sure he knows your goal is assistance, not punishment.

When leaders jump in and attempt to solve problems for their employees, they have good intentions. But it’s important to take a few steps back and show the intelligent adults we hire that we trust them to solve their own problems. If you don’t actually believe your employees are capable of meeting and exceeding expectations, they won’t believe it, either.

The Entrepreneurs’ Organization (EO) is the only global network exclusively for entrepreneurs. EO helps leading entrepreneurs learn and grow through peer-to-peer learning, once-in-a-lifetime experiences, and connections to experts. To learn what it’s like to be a member, visit the EO Network.