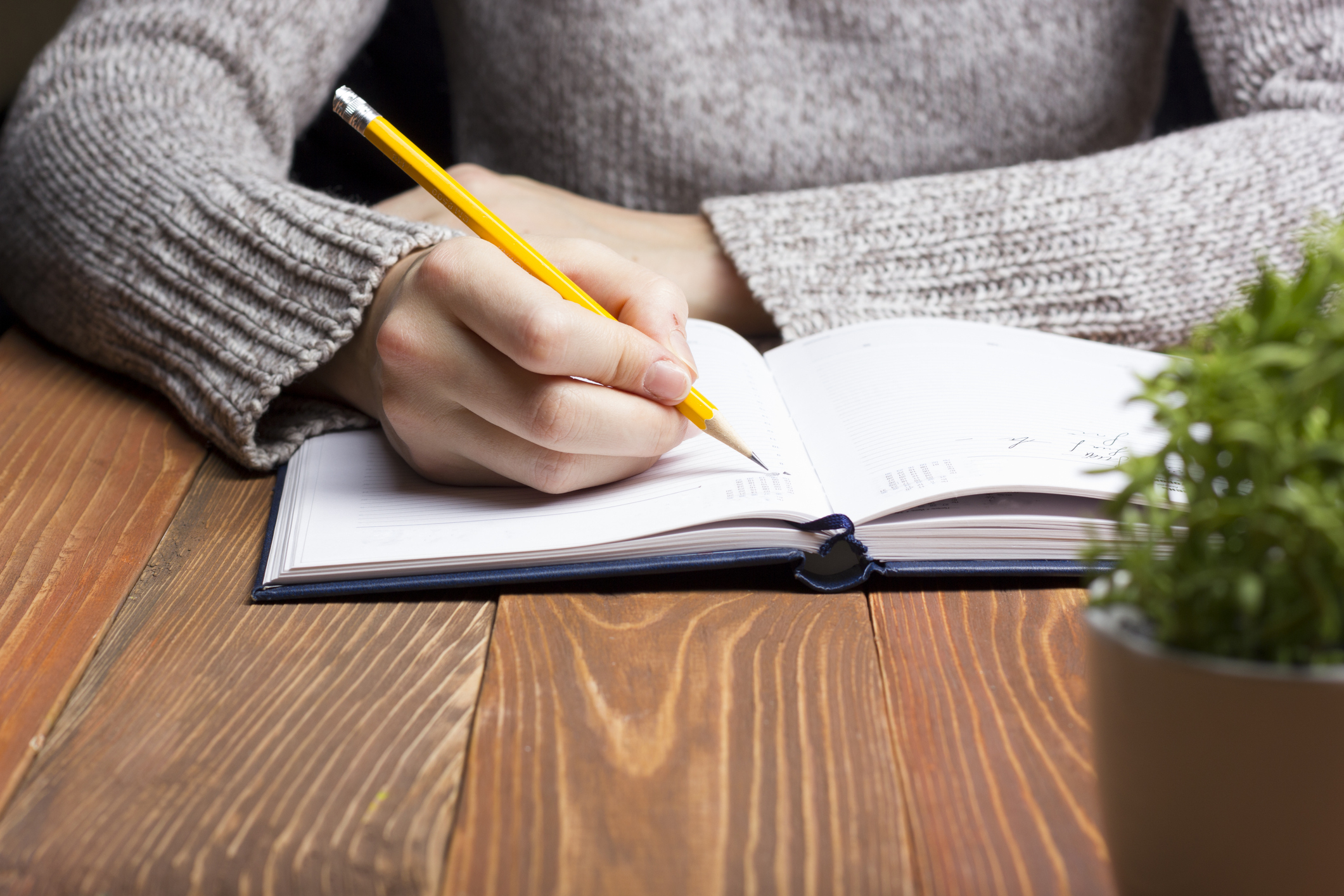 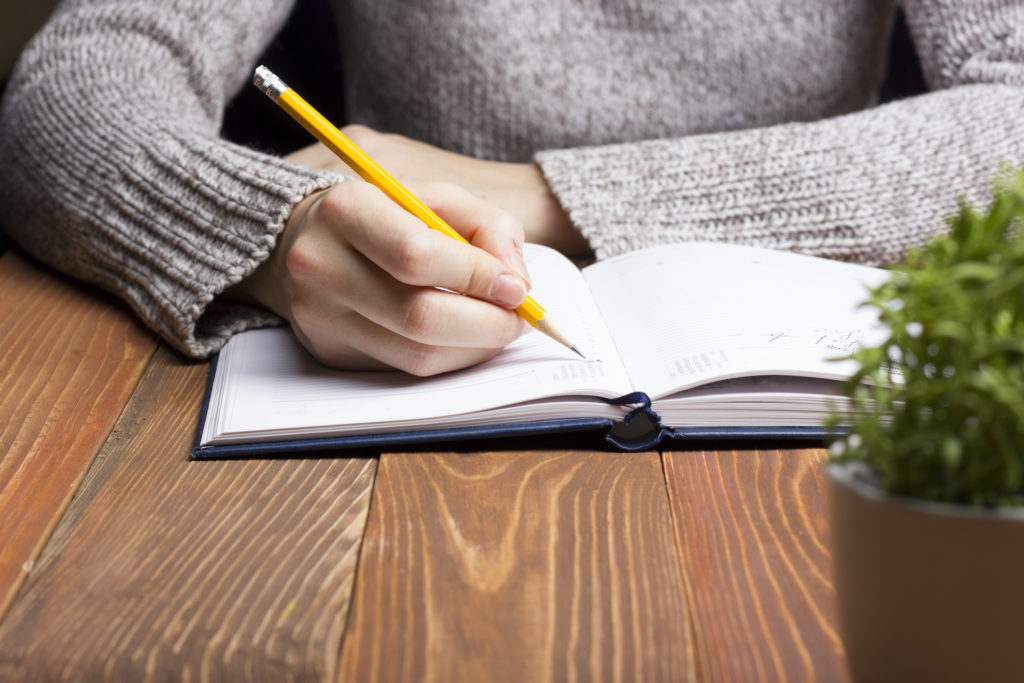 After 40 years of working, I was retired.

I had always worked long hours in addition to traveling for work. While I was away, my wife handled all of the household chores, family activities and social connections. She made it look effortless, and I was happy to leave our family affairs in her capable hands.

Weekends and downtime were usually filled with errands, household projects and going out, all according to her well-managed scheduled. Though I enjoyed it all, by the time I went back to work each Monday, the weekend had just flown by. I was constantly busy—no time for fun and games.

Then, unexpectedly, my wife passed away. At the same time, my role at work was changing; it was the right time for an amicable exit. I had little time to consider what my new life would be like but, once I left, I discovered that taking a breath of fresh air felt better than good. It felt great! No more emails, conference calls, work texts or traveling for business. I suddenly had all the time in the world.

For the first few weeks of retirement, the world seemed brighter and lighter. Everything felt new and fresh. Stress was a thing of the past. I finally had time to read the paper, finish the crossword puzzle, tackle a Sudoku or two. I even had time to pursue my own hobbies and interests.

There was nothing to pursue.

All the activities and hobbies I’d always wanted to try had never become part of my life. Over the years, I’d pushed them aside. Other tasks were somehow always more important. Gradually, I’d lost interest or told myself I didn’t have time. Now, looking back, I saw how narrow my focus had been during my working years.

I thought of myself as a nice, fun guy, ready for a good time and hanging out with good people, though I was never much of a conversationalist. In the past, default conversation was about the job, long hours on the job or travel with the job. Though it had its limits and scored pretty low on the “interest-meter,” it was always a polite conversation. Now it was time for something new.

I found that real, interesting conversations came easily after I left work. Simply sharing that I was no longer working seemed to spark dramatic interest. That one sentence garnered more attention and interest than I’d ever gotten from telling people about my long flight to China and how all airport hotels around the world look the same.

While I liked the intensity of these new conversations, I quickly discovered I needed a way to keep the conversation going once it started. “So what are you doing? What are your hobbies? How are you spending your time? Don’t you miss work?”  They were all valid questions, and I wanted to be able to answer them, not just for my friends, acquaintances and former colleagues, but because they were the same questions I’d been asking myself.

I knew I did not want to go back to work, at least not in the traditional sense. I especially didn’t want to return to what I had been doing before I retired. But what did I want to do?

What Do I Do Now? Make a List… Or Two

After discussing with friends, family, coaches and colleagues, I decided to make a list of everything I could think of to do. It sounded easy enough; I could do that. So I sat down, and I made a list. Actually, I made two: a to-do list and a bucket list.

For weeks, I poured myself into those lists, putting down every item that came to mind, no matter how small, far-fetched, inane or dreamy. I didn’t judge; I just wrote. Soon, my lists had grown to include all the things I needed to do as well as everything I had ever wanted to do. Some items on the list originated from way back when I was a child. I was starting to have fun. Both of my lists were full of important things to do.

A New Take on To-Do’s

I’d used to-do lists while I was working, but the items on my retirement to-do list were far different. There were to-do’s that needed to be done on a daily basis, related to running the household, taking care of the family, and managing the day-to-day finances. Though I’d been in charge of handling our long-term investments (the easy job), my wife had the unenviable task of running everything else (while also working a full-time job). But taking over these necessary duties was on my to-do list, so I persevered. As time passed, I became more adept.

Another major to-do was to make sure I maintained and grew my relationships with friends, family and my professional network. Achieving this goal meant getting active on social media, getting personally involved with my friends and, most importantly, taking the initiative to actually call people and talk to them. At first these things were difficult for me; my wife had been the person willing to get up and get things moving. I’d always been comfortable in the background. But as I stepped out of my comfort zone, I realized people were really glad to hear from me and see me.

I’d initially thought of it as a boring chore list, but it turned out my to-do list was a very rewarding and fulfilling list of activities.

The “bucket list” was for my dreams and visions. As I made my list, I dreamed big. I wrote it all down, even the things that seemed distant or impossible. Even I admit there are some pretty far-out items on my bucket list. But in just one year, with a little thought, planning and drive, I’m crossing things off the list.

Even one of those “wild” items has been accomplished.

As a kid, I always wanted to go to a World Series baseball game to see my favorite team, the Boston Red Sox. So I added it to the bucket list. While my team had been in the World Series in recent years, I’d never had the time to see them. I actually thought the team’s glory days were over, and it would be years before they would return to the Series again, if ever. But I put it on the list anyway. Then I started watching the baseball season. Wouldn’t you know it? The Red Sox were in first place and they stayed there throughout the season and the postseason. They ended up in the World Series.

I could have made excuses again. It would have been easy to say the tickets cost too much or the weather was too cold, but it was on the list, so I did it. The Red Sox won that game and went on to win the series. Thanks to my bucket list, I was part of it.

I began to notice my lists greatly intrigued people. But the real fun came from working my way through the lists and participating in unusual and exciting activities. Rather than the same old business-oriented conversations I’d always had, working on my lists took me on new adventures, some small and some larger.

I also discovered that other people, whether working or retired, found the activities I was pursuing very interesting. My exploits and adventures with cooking classes, guitar lessons, traveling for fun, attending the World Series, movie acting, taking educational seminars on history or finance, and volunteering in my community all brought me a wealth of experience, interesting facts and stories to share.

More importantly, as I shared my lists and adventures, the conversations I had with others began to expand my awareness of “what is out there.” Not only did these connections provide me with new ideas to add to my lists, but I also noticed the conversation never really lagged. When I shared, others wanted to share in return. And, as a result, I found others more interesting, too.

Armed with my arsenal of ideas, lists and adventures, I have become more confident engaging with others. Rather than “reporting the weather,” I’m on the lookout for new things to learn and do. Along the way, I’ve learned that I’m not the only one who wants to talk about interesting things. Others want to listen, learn and contribute, too. By providing them with an opportunity to do just that, I inevitably become more interesting—not only to them, but also to myself.

Jeff Shugart, retired senior executive, discovered his passion for writing after 40 years of executive leadership. Moving on from the world of strategic planning, business development and operational excellence, Jeff decided it was time to pursue his dream: To write his own version of the “great American novel,” a memoir-style account of his successes, failures and lessons learned along the way. His stories and articles highlight the life and lifestyle of a retired executive, proving at every turn retirement is far from the end of the road. Rather, it’s a brand-new start.